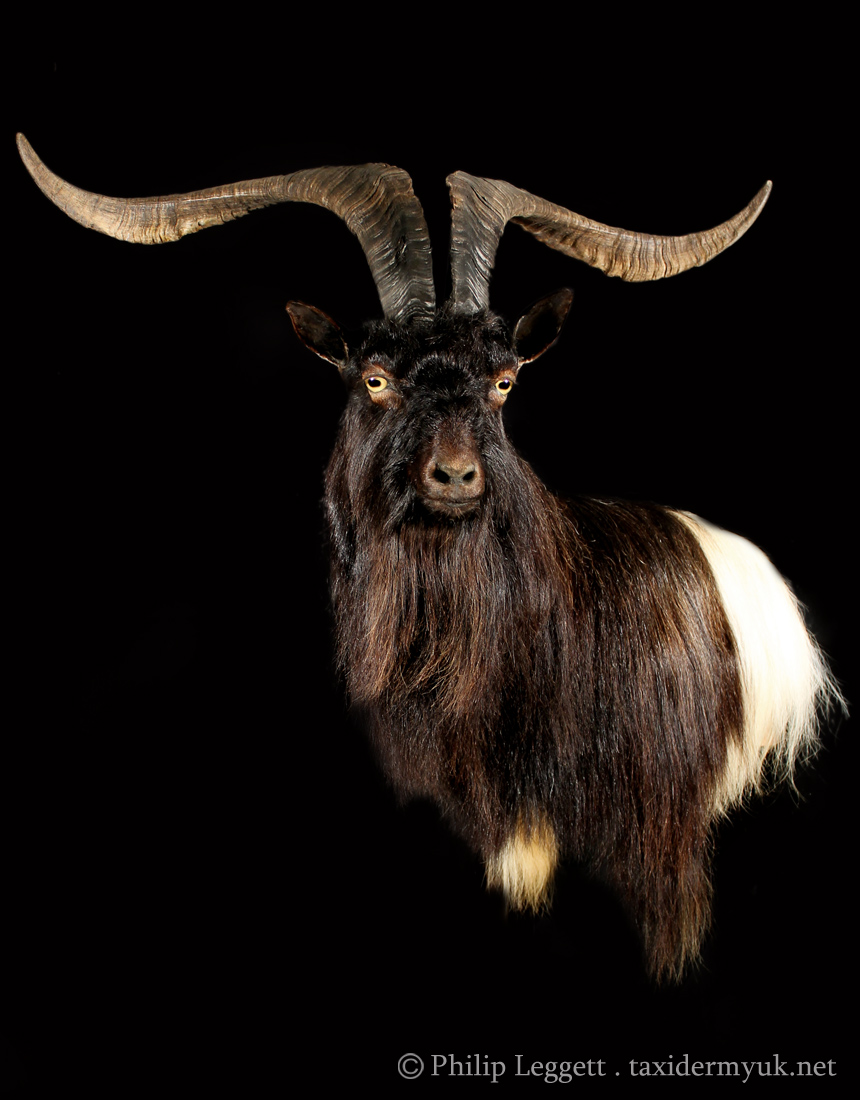 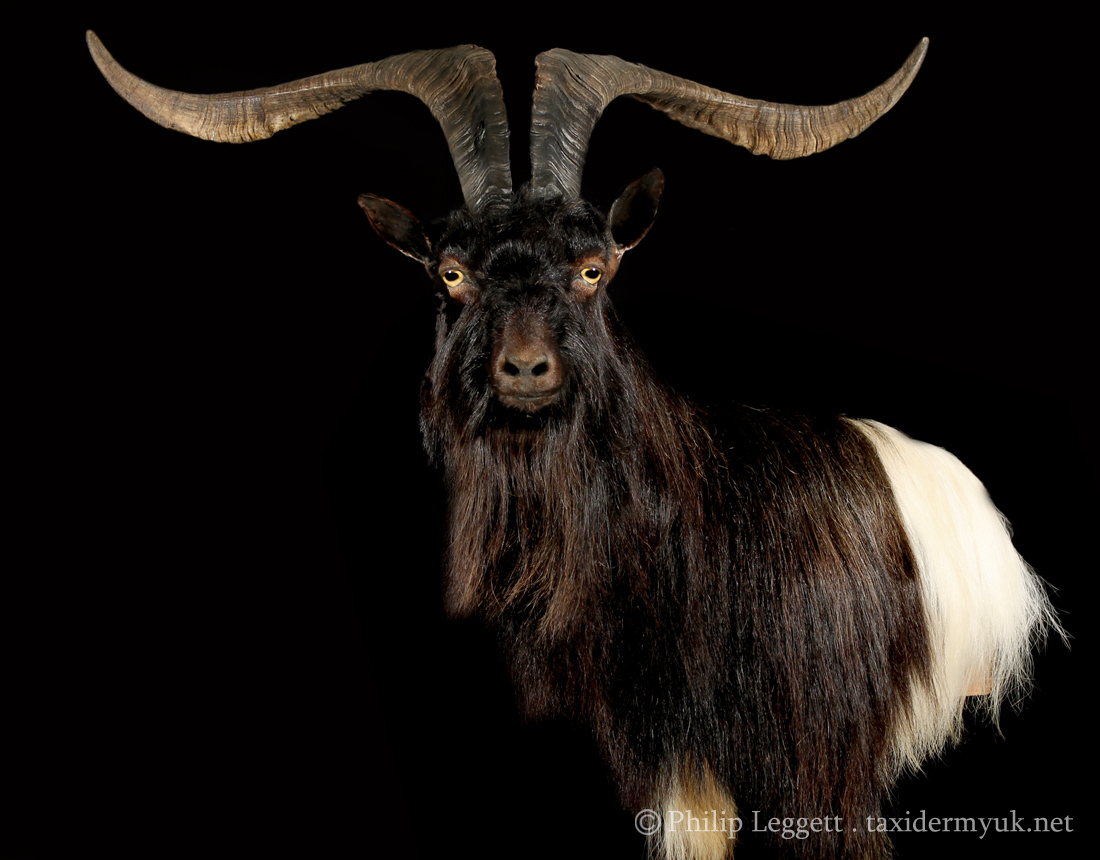 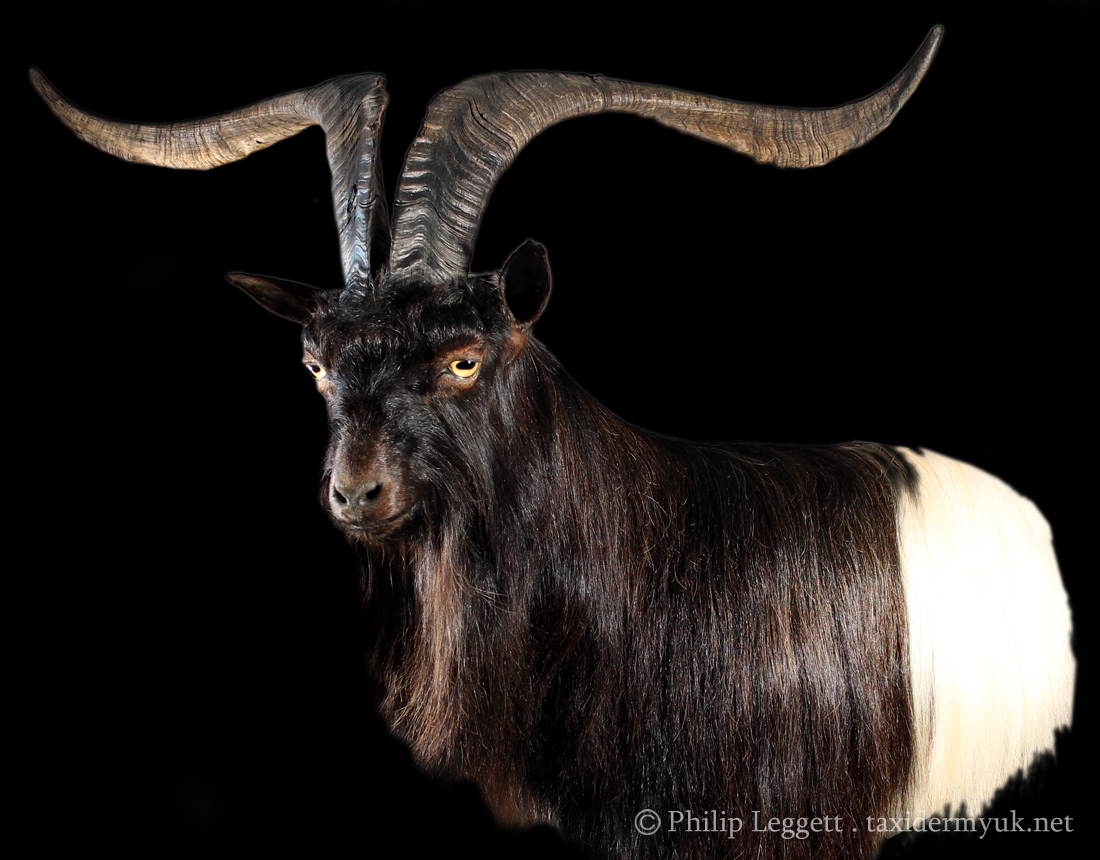 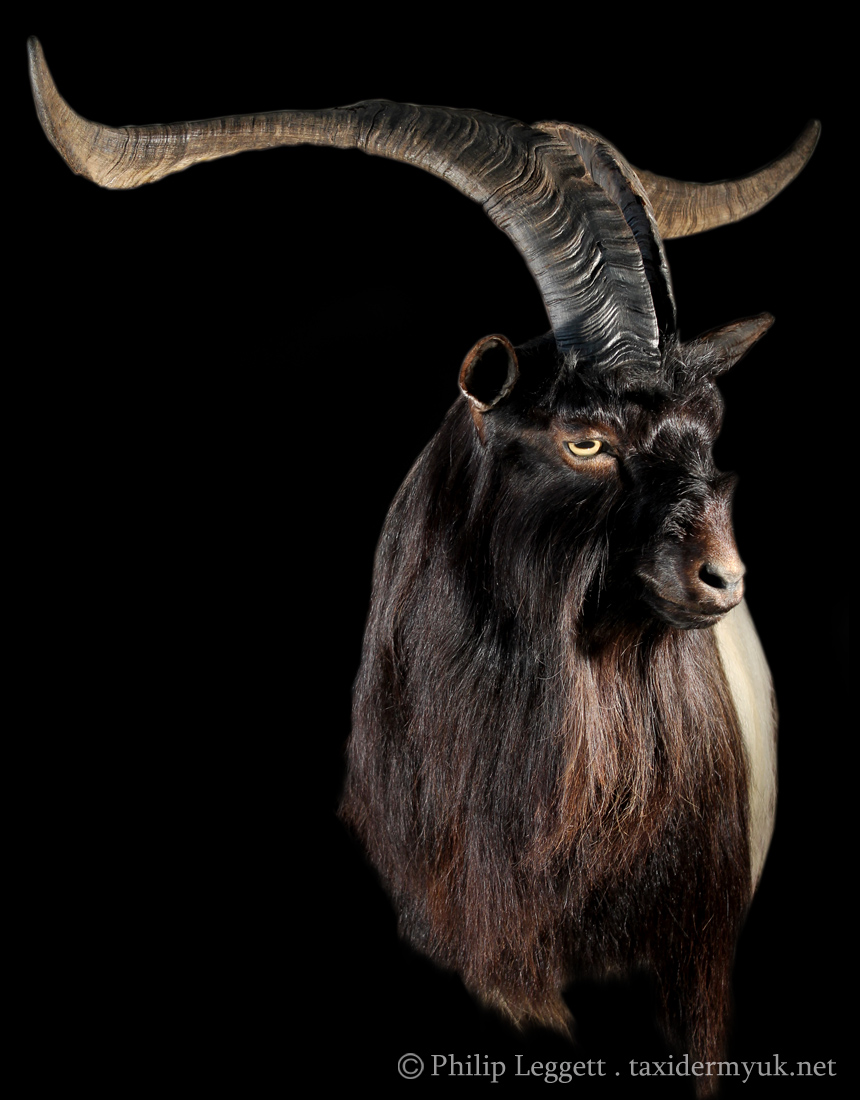 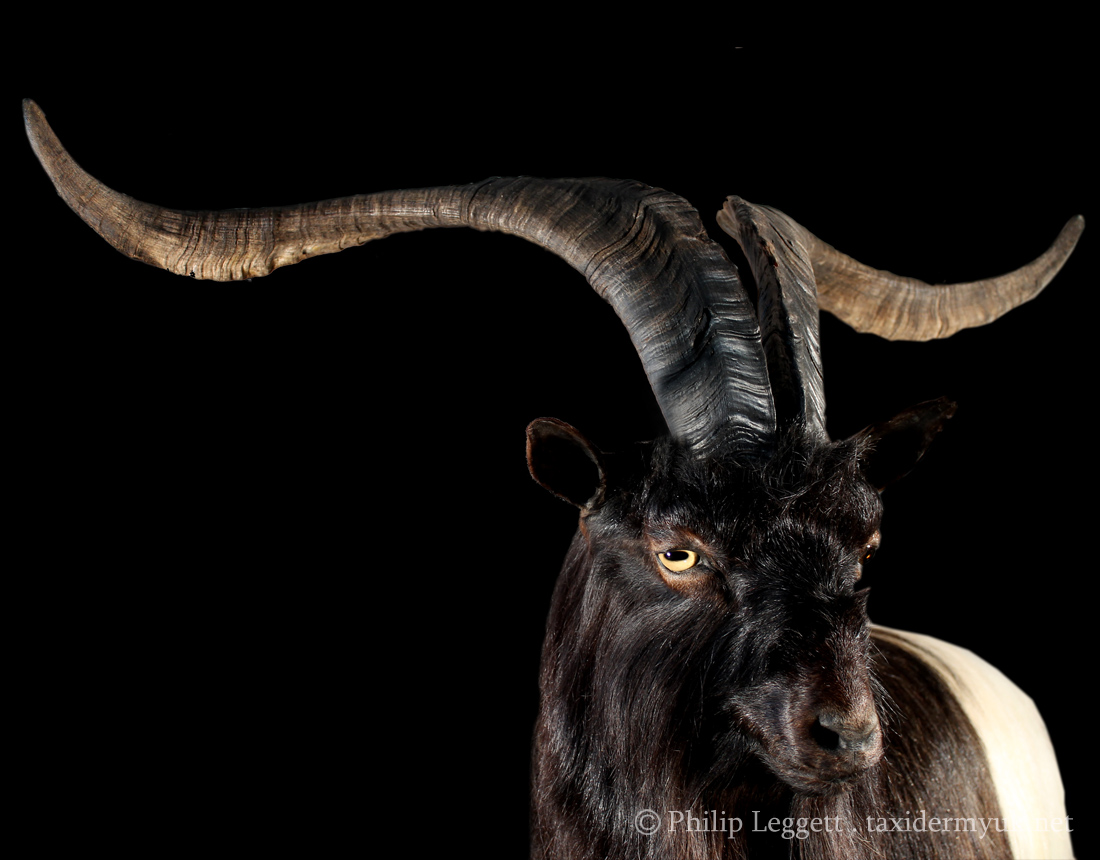 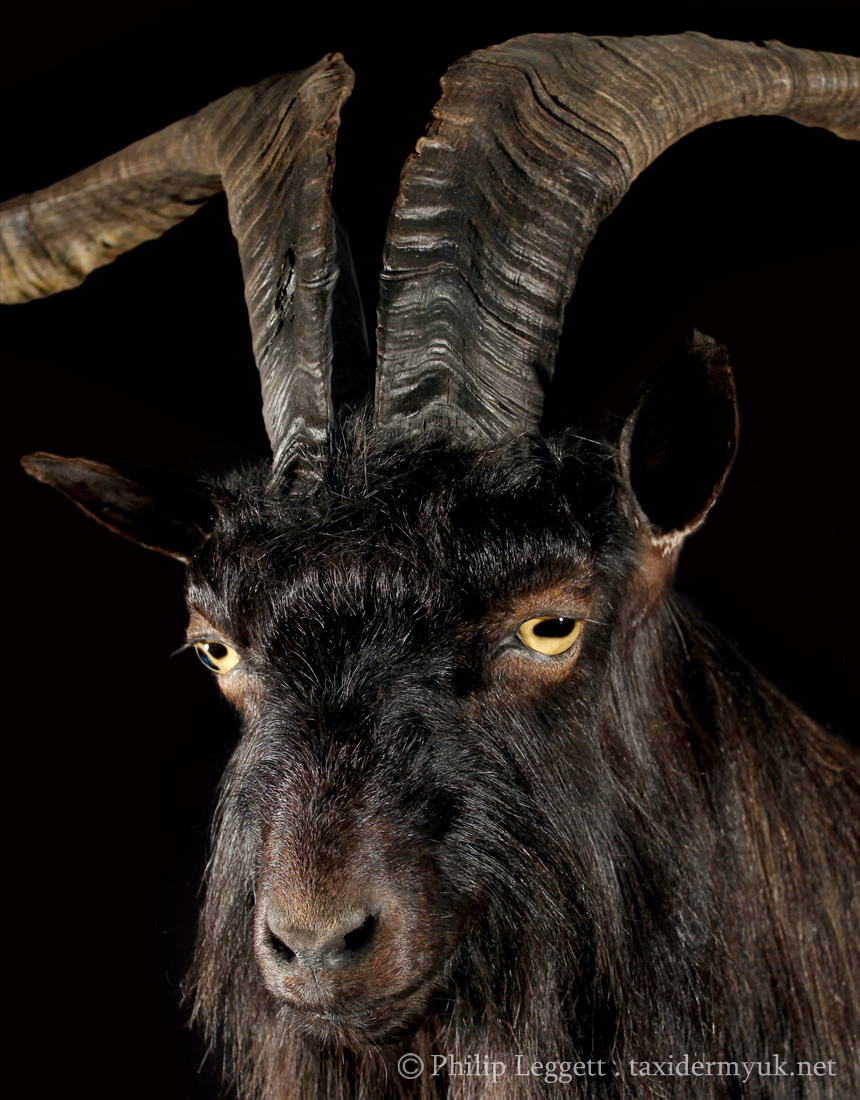 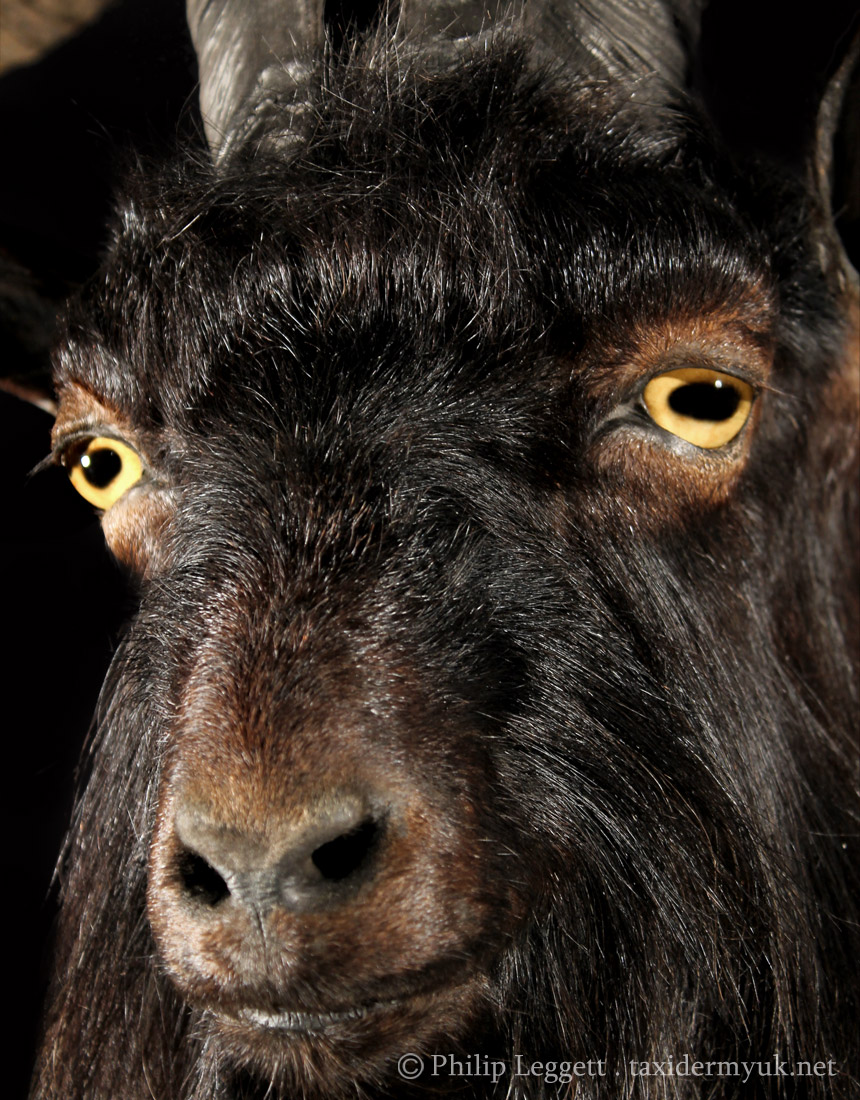 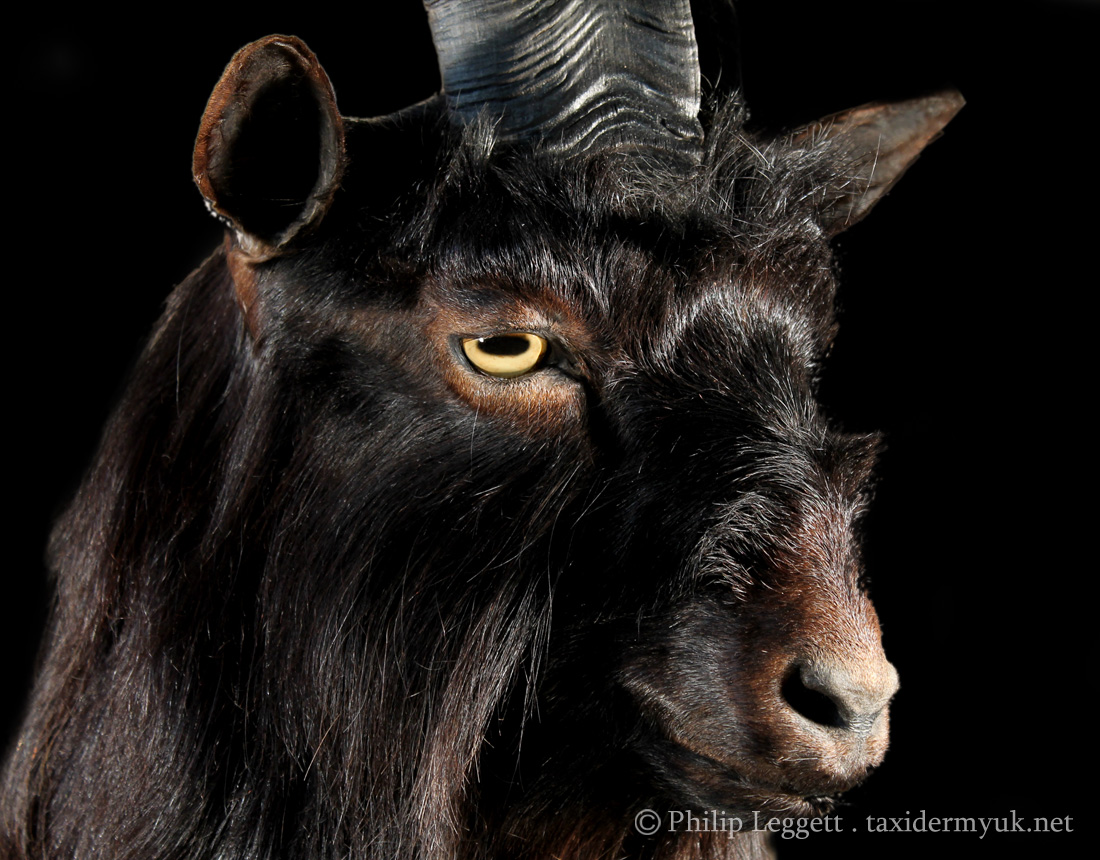 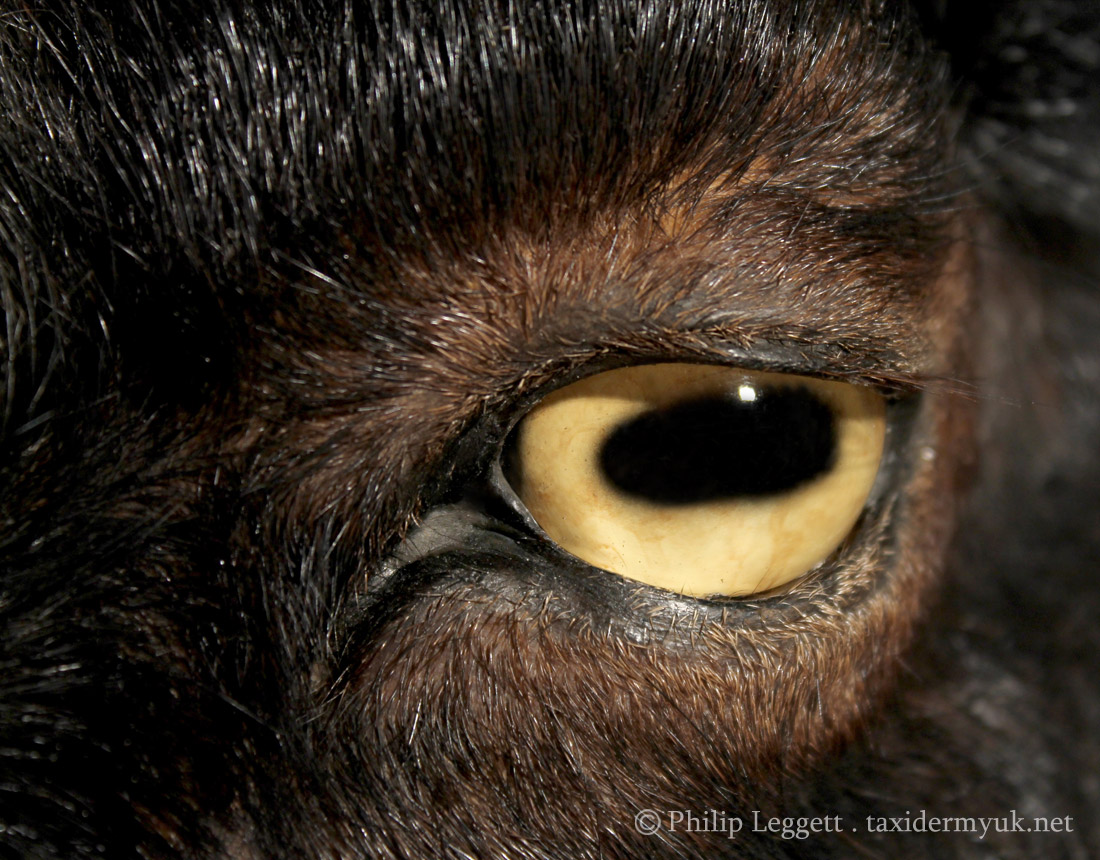 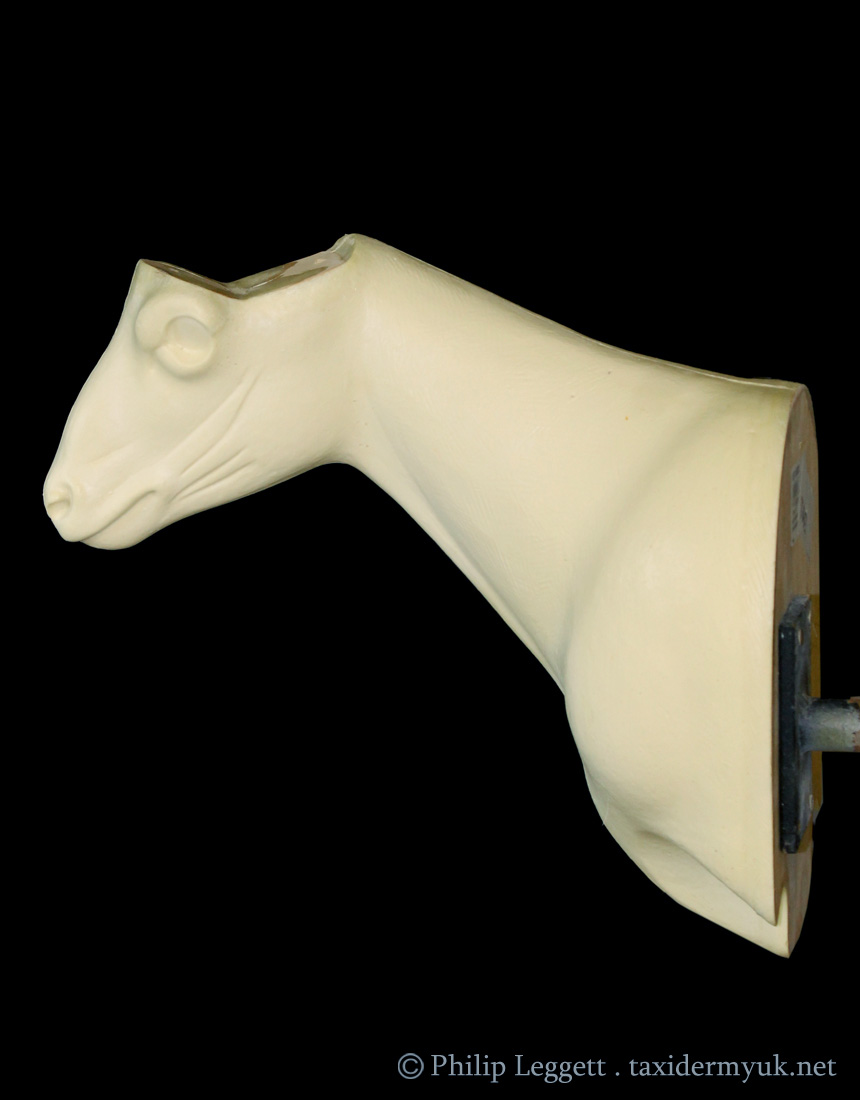 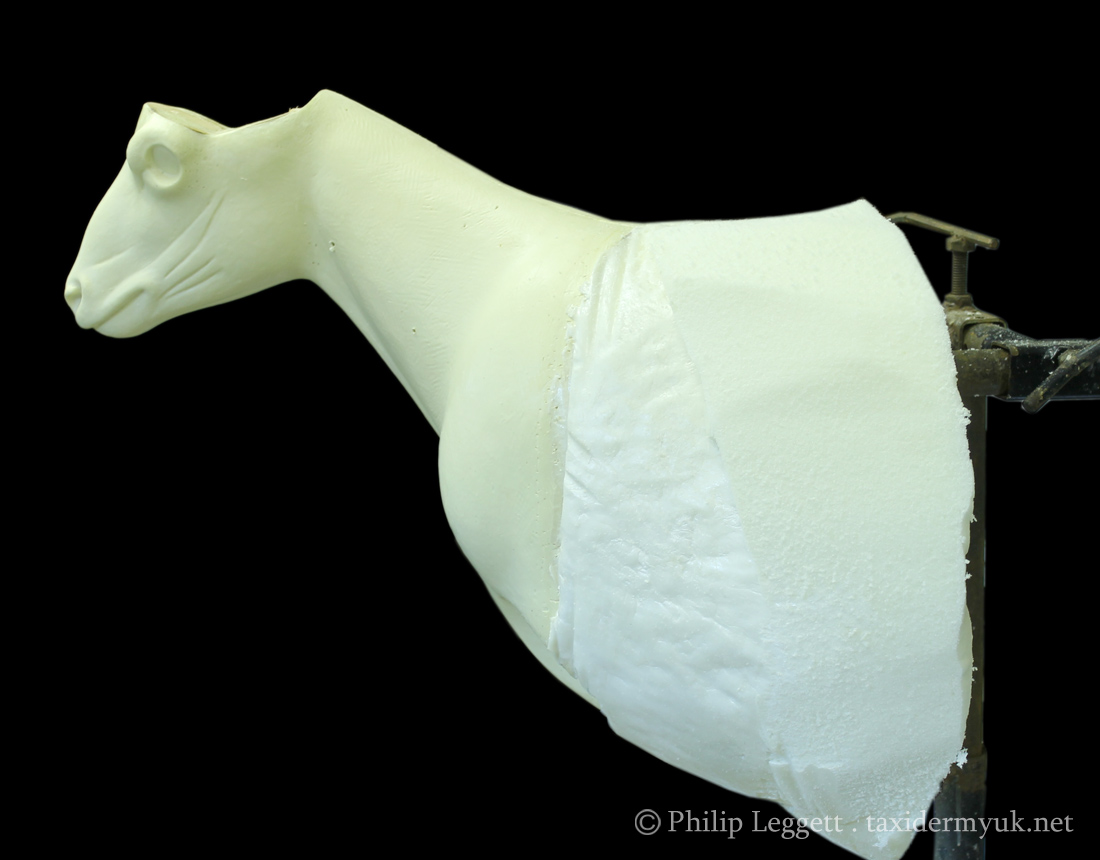 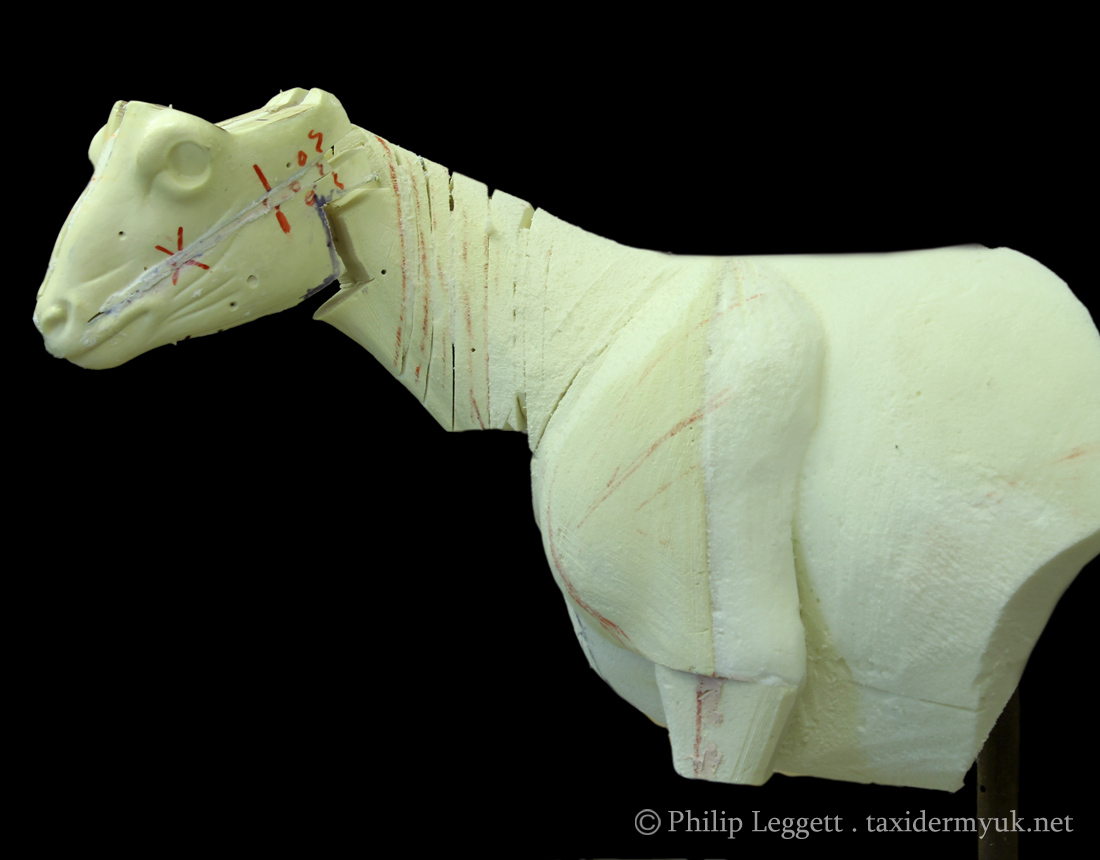 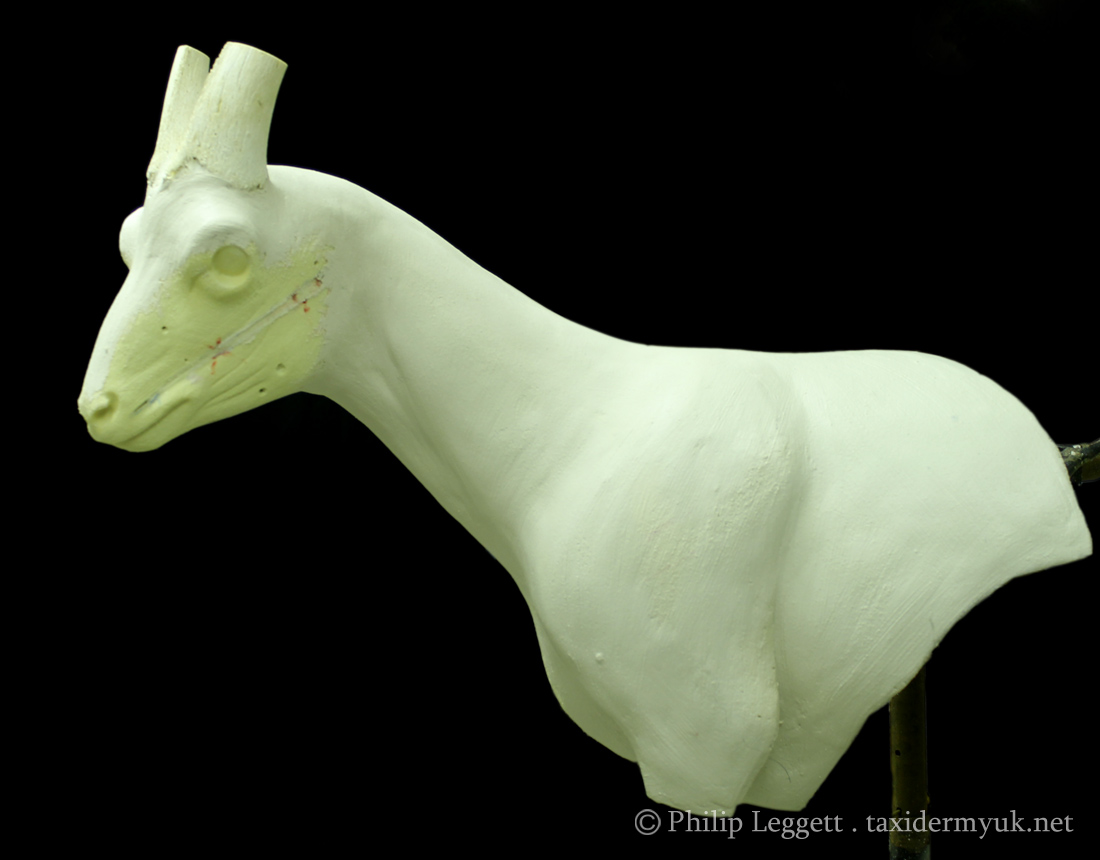 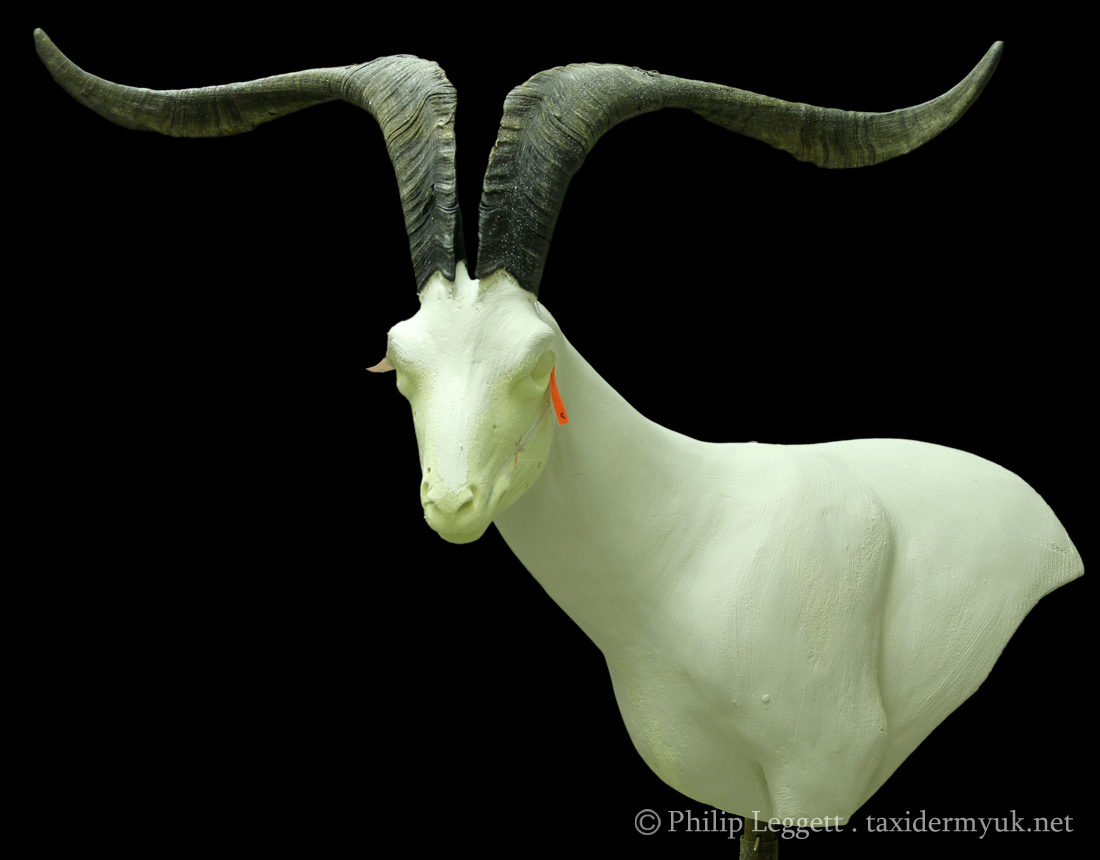 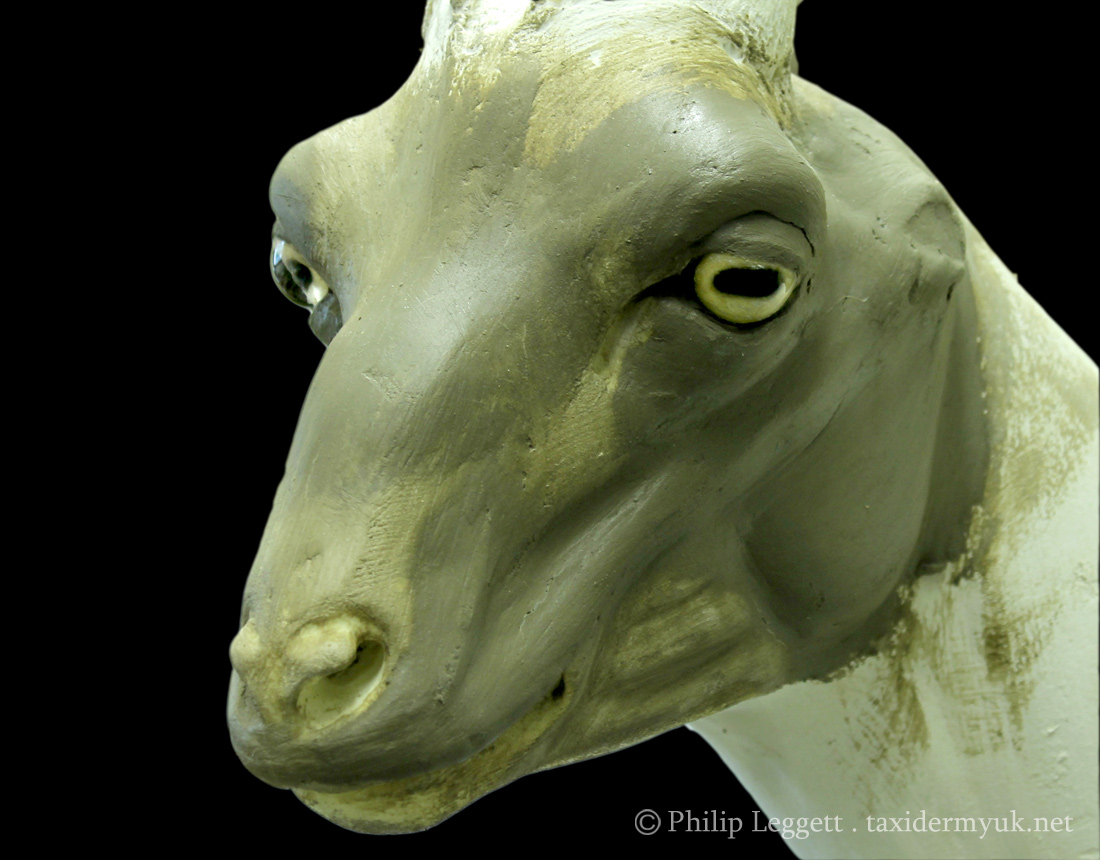 Wild or Feral goats, as they are also known, have been in the UK landscape for some five thousand years. Needing little or no active husbandry to produce milk and meat, they were a mainstay of human settlements for millennia, before being replaced by other breeds.

They are incredibly hardy animals, capable of thriving in some of the UKs harshest environments, such as the treeless and gale blasted north western Isles of Scotland and the equally harsh west coast of southern Ireland. These animals have survived in these environmental outposts, as they have been ousted from more favourable ground by forestry, sheep farming and other land management interests. There are good populations in many areas of the UK north and south, but the Welsh mountains, Cheviot Hills and the west of Scotland from Dumfries north to Ullapool have large herds of varying numbers.
Sadly, like the deer, they are now regarded as a major threat to some environments and as a result have been culled hard with no regard for herd quality or management, but instead to remove any and all of them. In areas where they are managed well, herds can be healthy and when culling is necessary managers occasionally select out some of the older Billies, which can have long horns, up to 100 cms in some instances. The smell of a rutting goat will belie its location at about a mile downwind and is positively eye watering within 3 feet. Handling one up close is not an experience one looks forward to….. at all !

The Wild goat shown here is a very large Billy from Southern Ireland. Numbers there are high, as they live in very remote places, inaccessible to vehicles and hard walking. Consequently only the hardiest will venture forth to attempt to locate one. Extracting said goat, if one does get one, is another matter entirely. I have done many goats but this one was not just large in the head but was a very large animal.
This mount is unusual as most goats, if mounted at all, are simply skull mounts. A few may be shoulder mounted but the stink of a rutty billy goat puts many off the prospect of having to handle the skin and process it as the smell can taint everything near it unless well sealed away. This huge and unusually marked Billy was mounted as an offset wall pedestal shoulder mount. The animal was black at his forequarter and white to his hindquarters with an incredibly long coat. This goat scored  400.7 CIC (Gold) 50 CIC points over a standard gold medal.

This mount is on a radically altered basic commercial straight shoulder mount form.  As the images show, this degree of alteration and resculpting requires far more anatomical knowledge, skill and studio hours to achieve, than simply mounting the skin on a basic unaltered form. This will be reflected in the price however the mount is 100% unique and easily worth it for such a stunning animal.

This mount is an offset wall pedestal mount Wild Goat, going to the left looking over its left shoulder. Consisting of the following components: