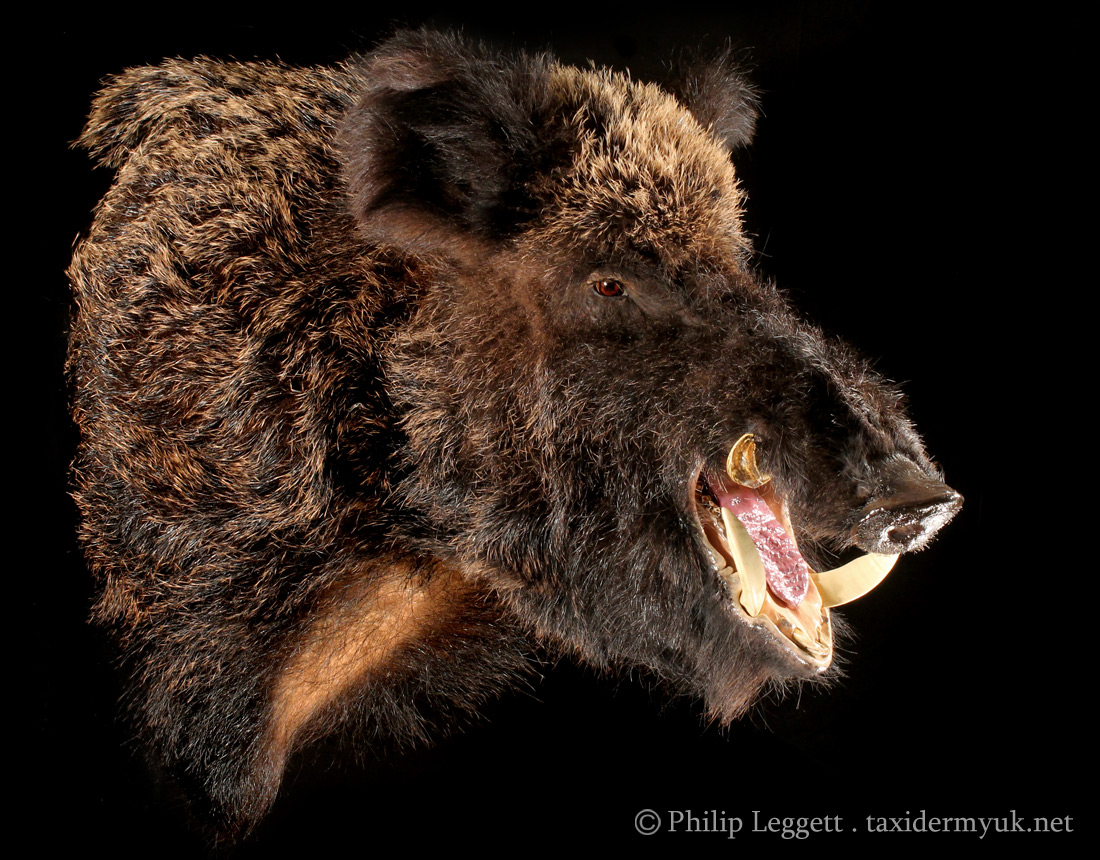 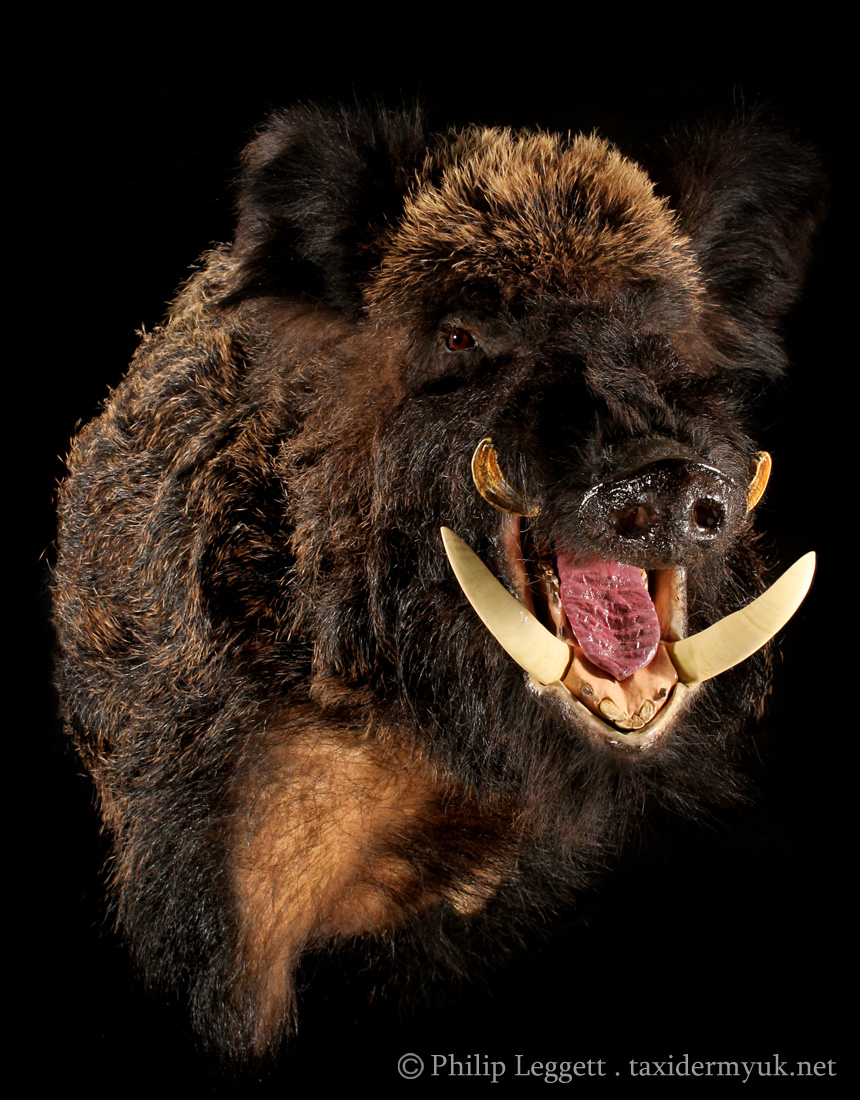 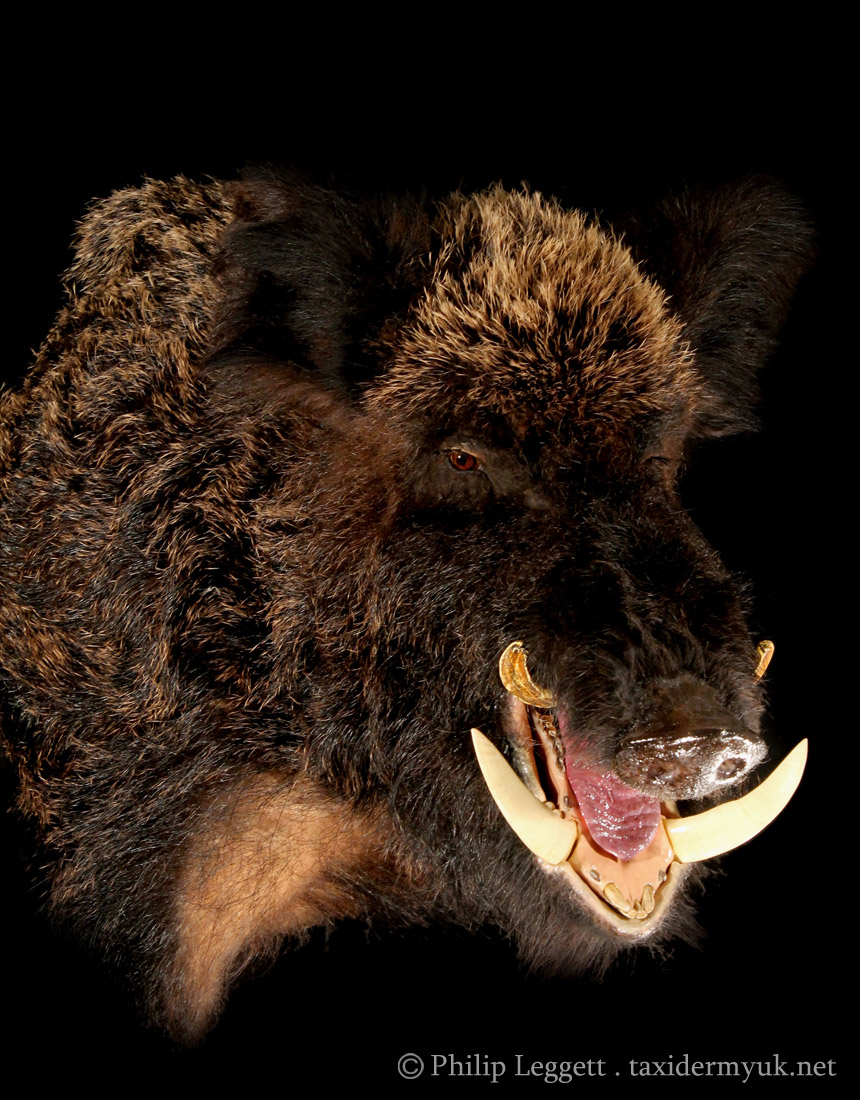 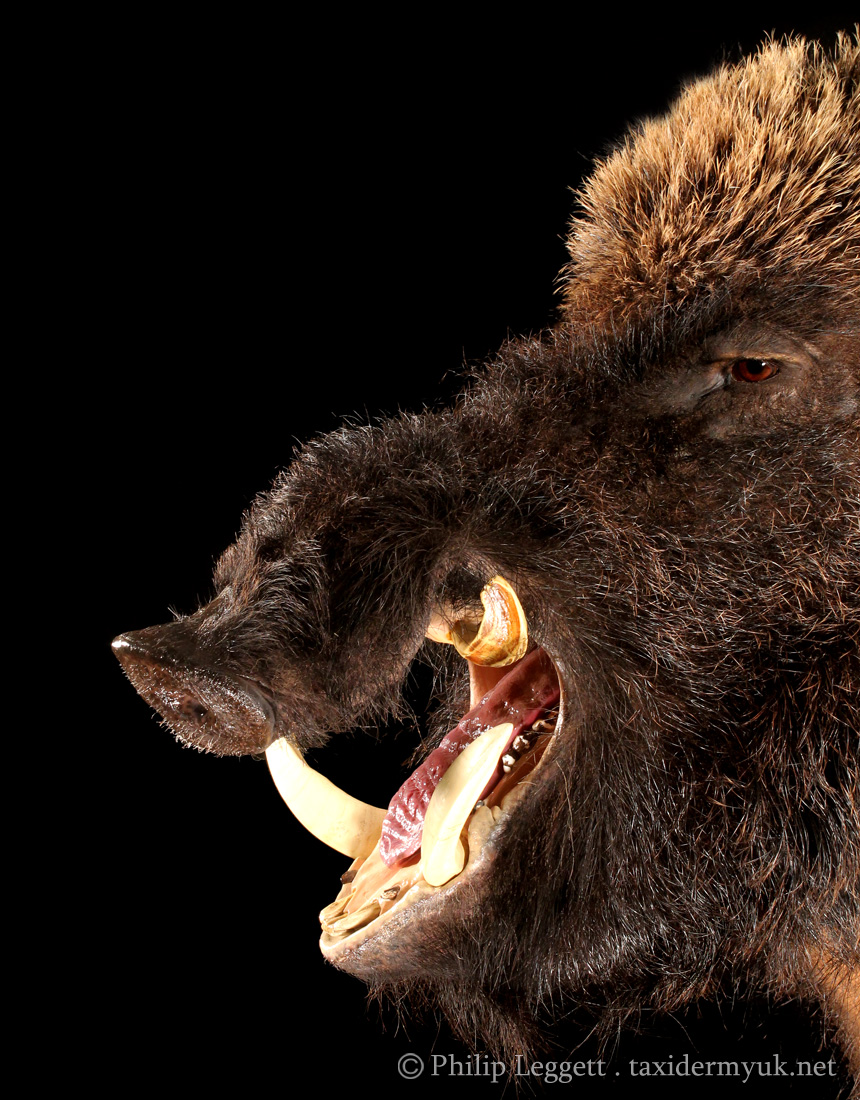 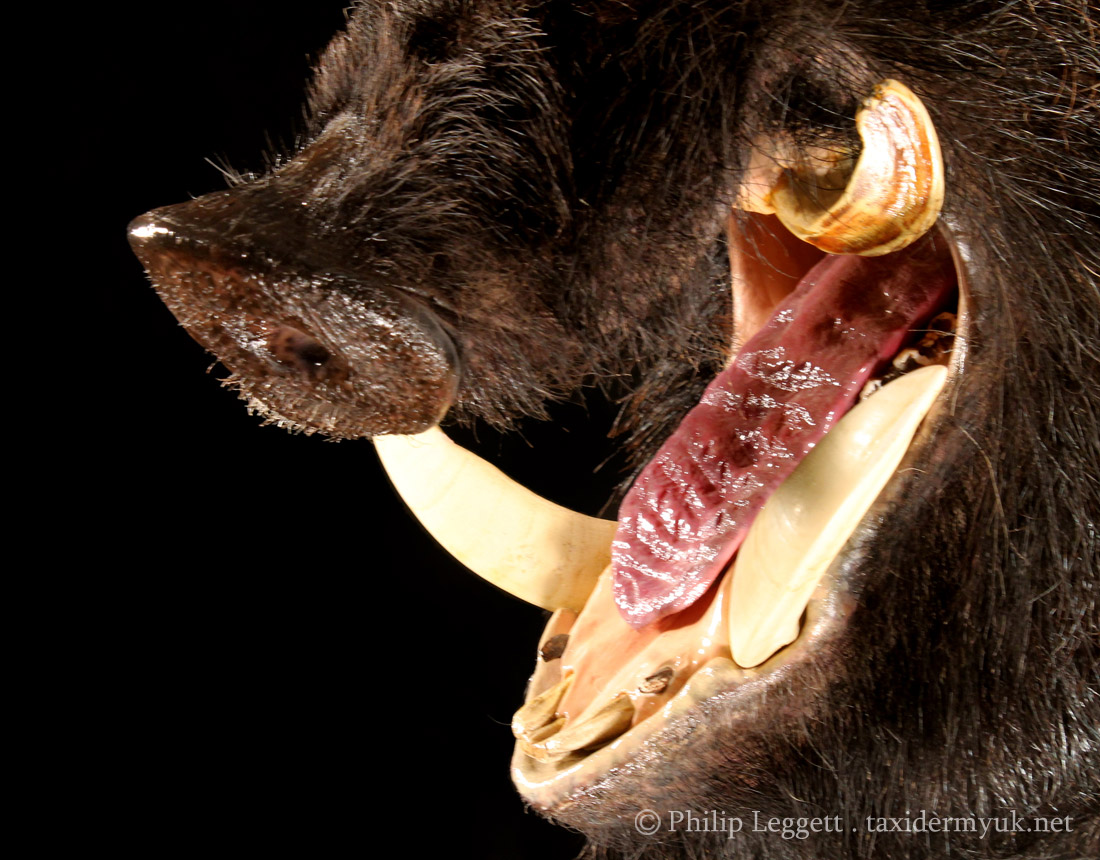 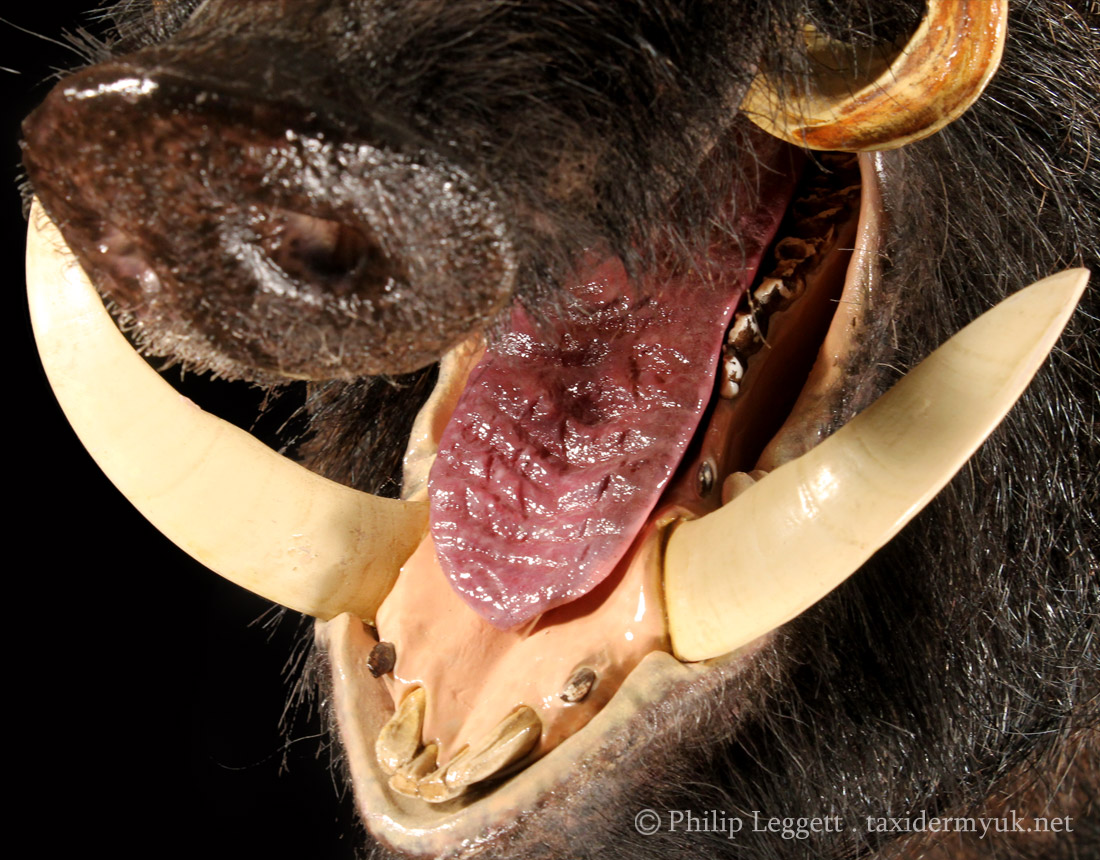 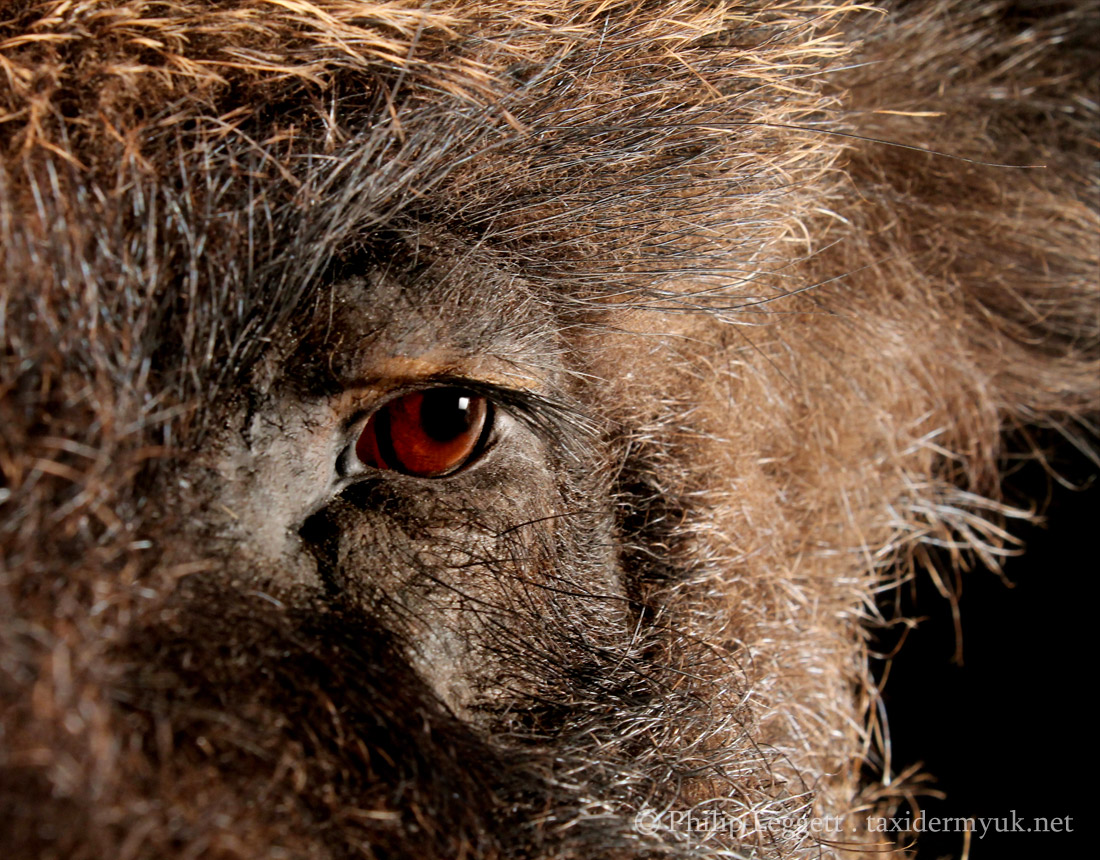 Wild boar are ubiquitous throughout Europe and into Asia, from Siberia to the far south of Japan. Here in the U.K, largely due to deliberate introductions and their uncanny ability to escape all but the most stringent security measures, they are now well established with several fast expanding populations. Wild boar can now be found from Dorset to Sutherland in Scotland, though most populations are not connected and able to interact and breed. Their incredible success as a species is undoubtedly due their versatility and intelligence, coupled with a complex social and family structure. Boar will eat just about anything that can be eaten and can survive on very meagre rations in hard times. They will also travel large distances and large bodies of water present no barrier either.

In the U.K they are regarded as both a blessing and a curse in equal measure. In ancient deciduous woodland, they are a natural part of the ecology of the forest and, with managed numbers, they help maintain a healthy woodland. However, when they start on valuable crops or newly planted areas they can be seriously destructive and cause massive damage, affecting other flora and fauna adversely such as ground nesting birds. In any event, they have to be managed in some manner, and in the UK they are normally shot at night from specially constructed towers. Wild boar can reach huge size and a big male or Boar (Keiler) can reach 250Kg or well over 500lbs, though 150kg (330lbs) is more common.  They also have formidable tusks which again in a big Boar can be over 15cm and are as sharp as any shears. Boars are not generally dangerous though a sow with young is to be avoided.

The mount shown here is a Male or Boar (Keiler).

This boar is an example from Croatia, where they can get very large. This animal will have been in the 180 to 200 kg range and was an old boar with massive tusks. This mount is an offset shoulder mount with mouth open, going to the right looking over his right shoulder.
Boar vary greatly in size, consequently costs for a mount will depend upon its size. Also, mouth open mounts can typically add 15 to 20% to the cost, due to the considerable work involved in an open mouth mount.

The mount consists of the following components: