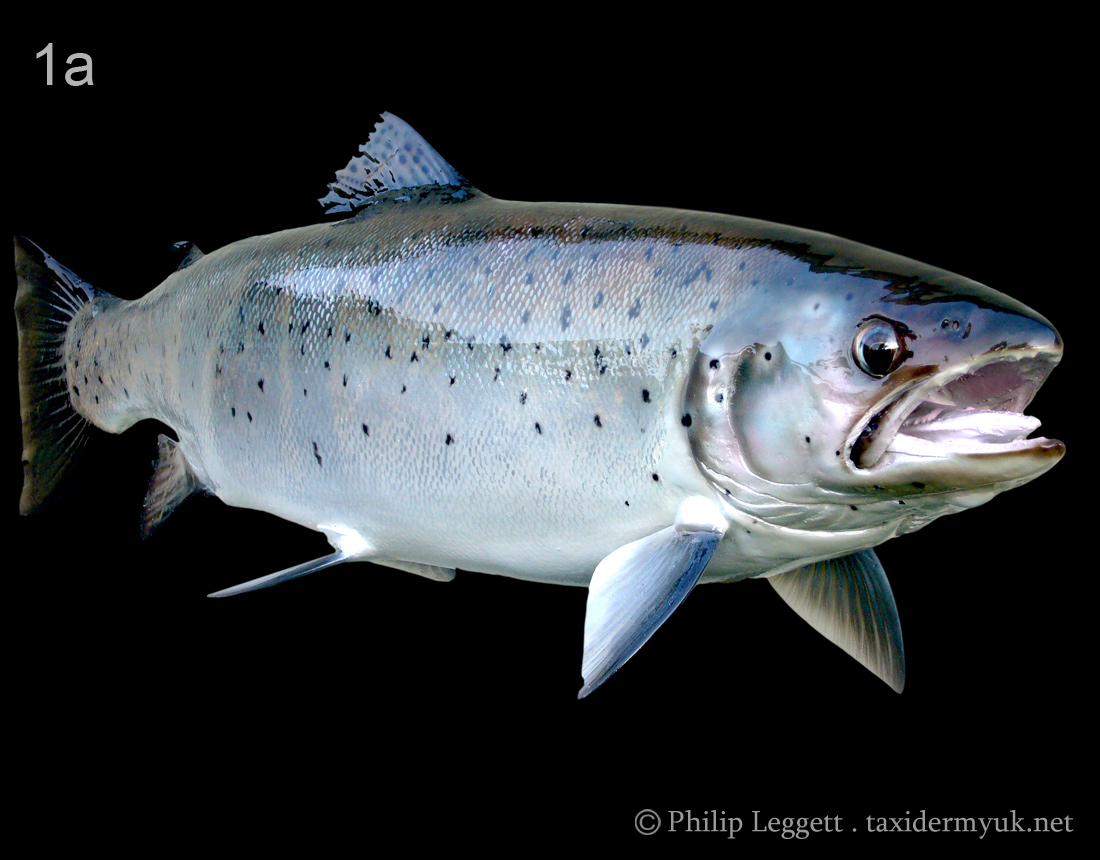 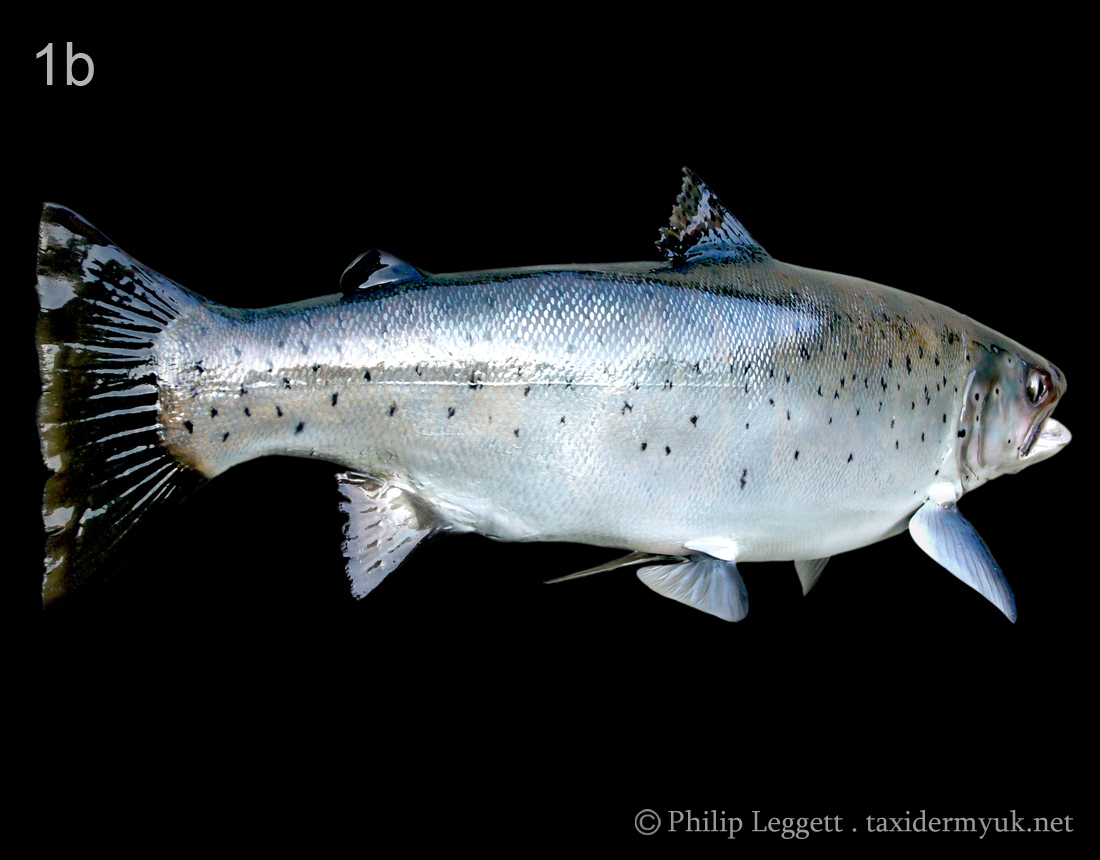 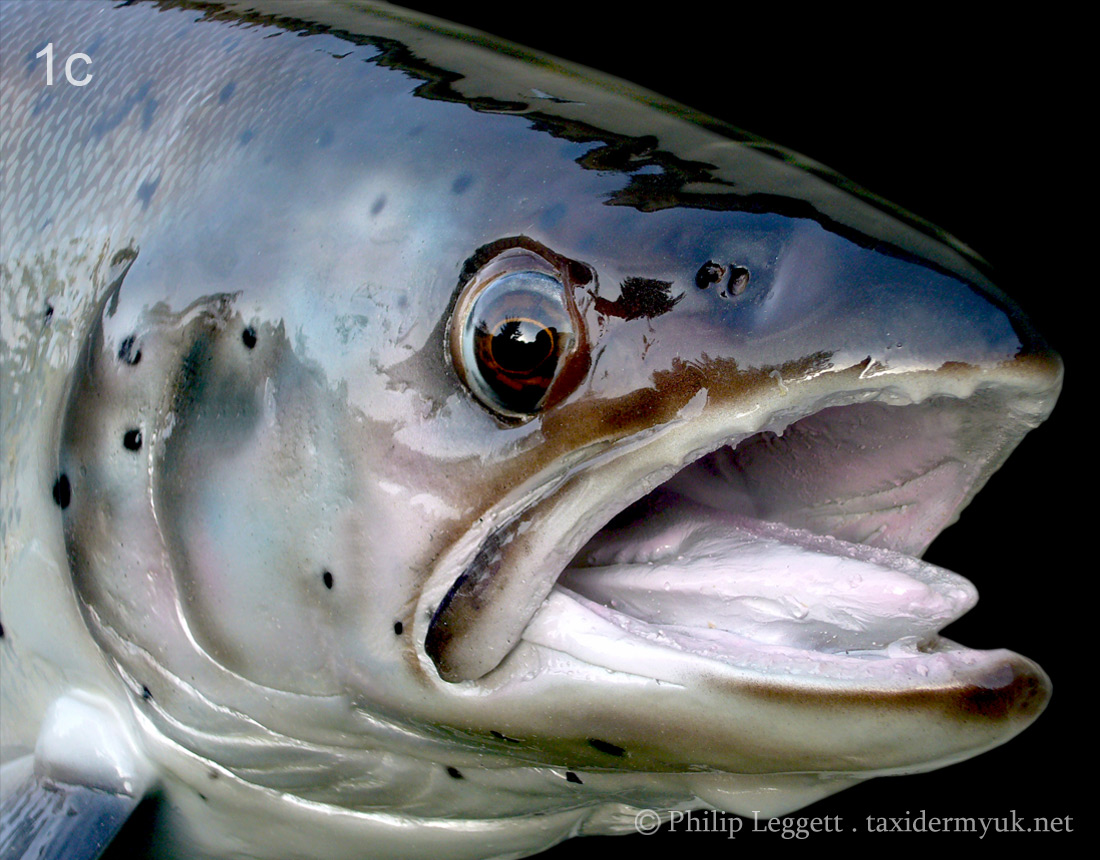 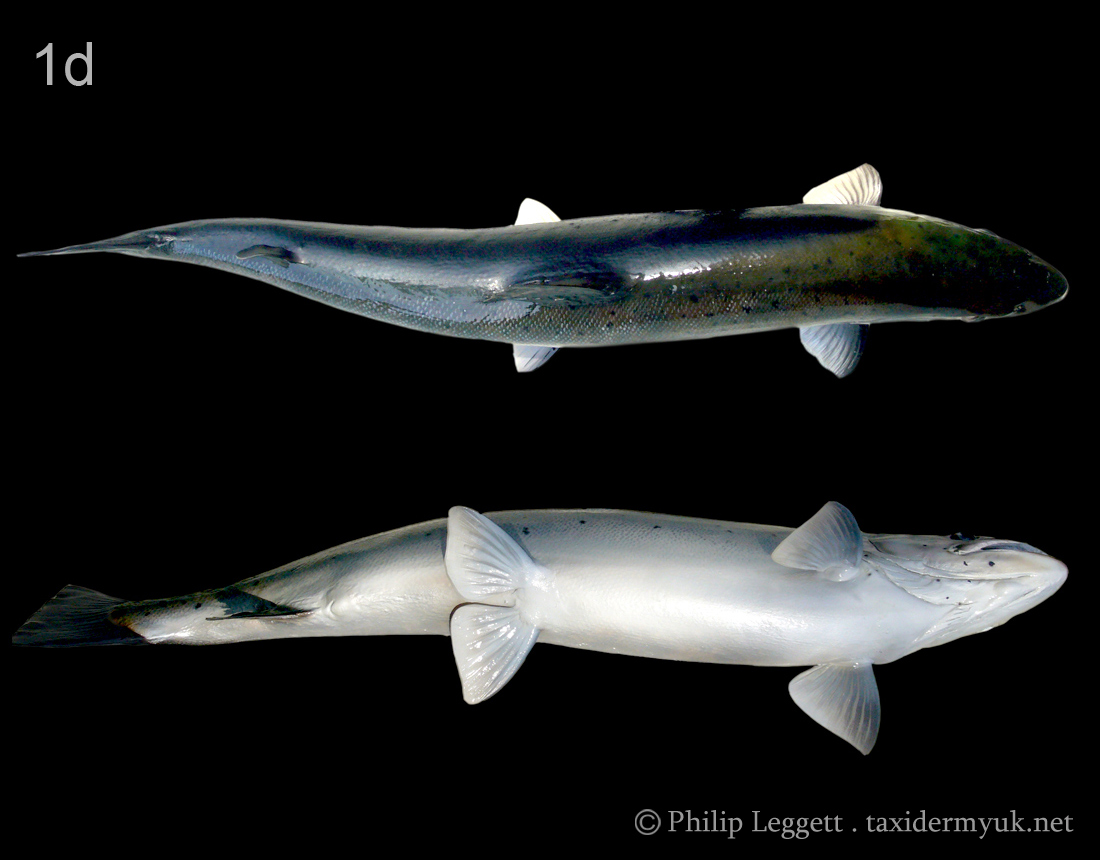 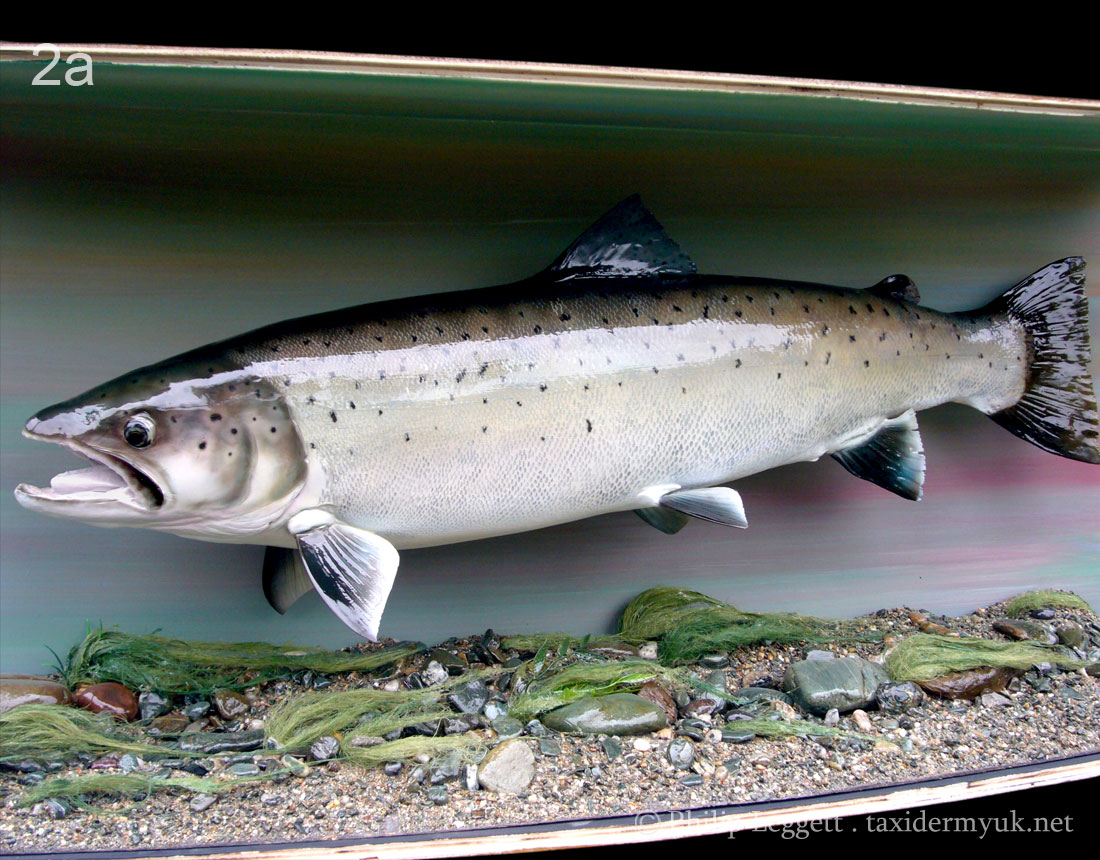 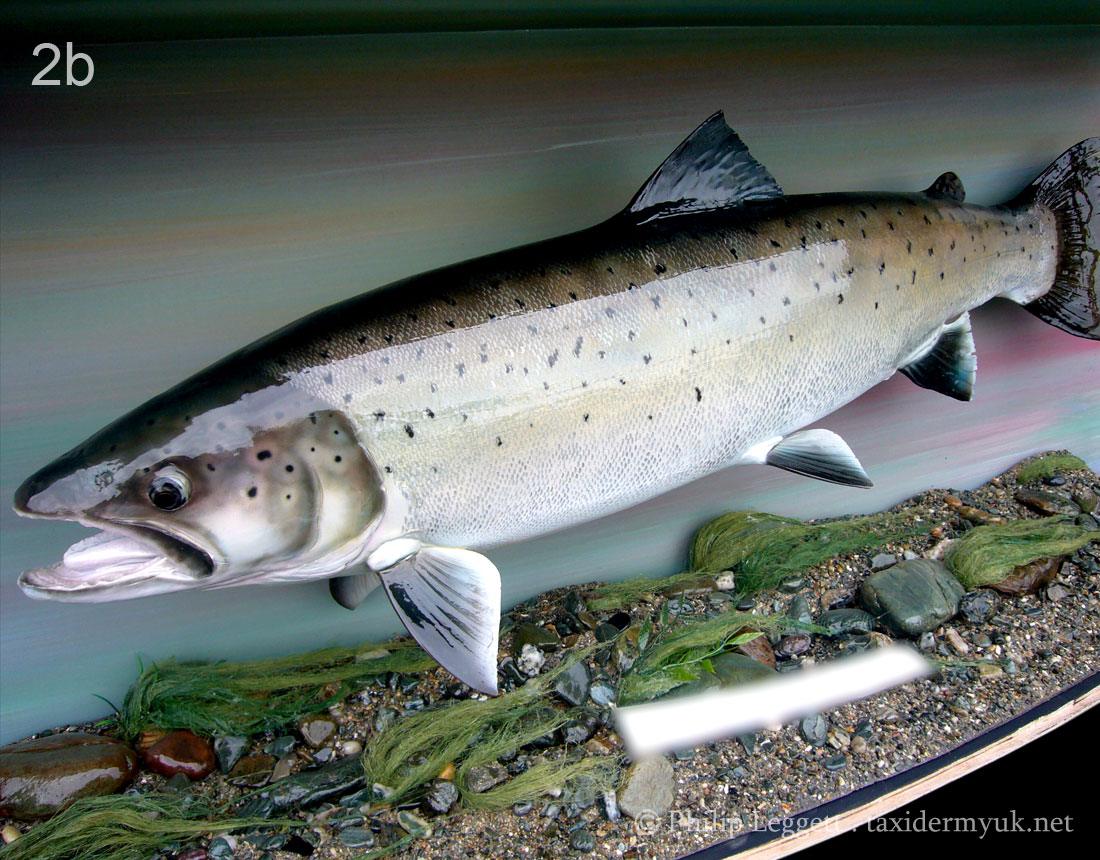 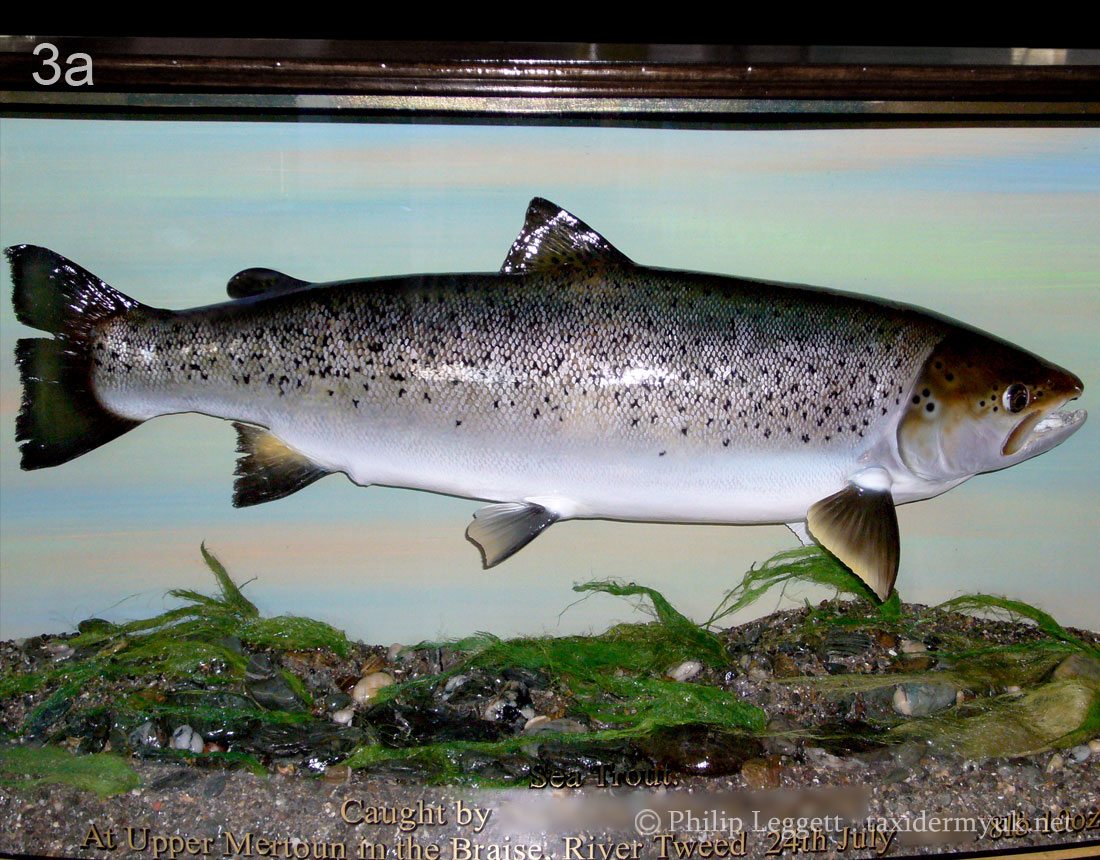 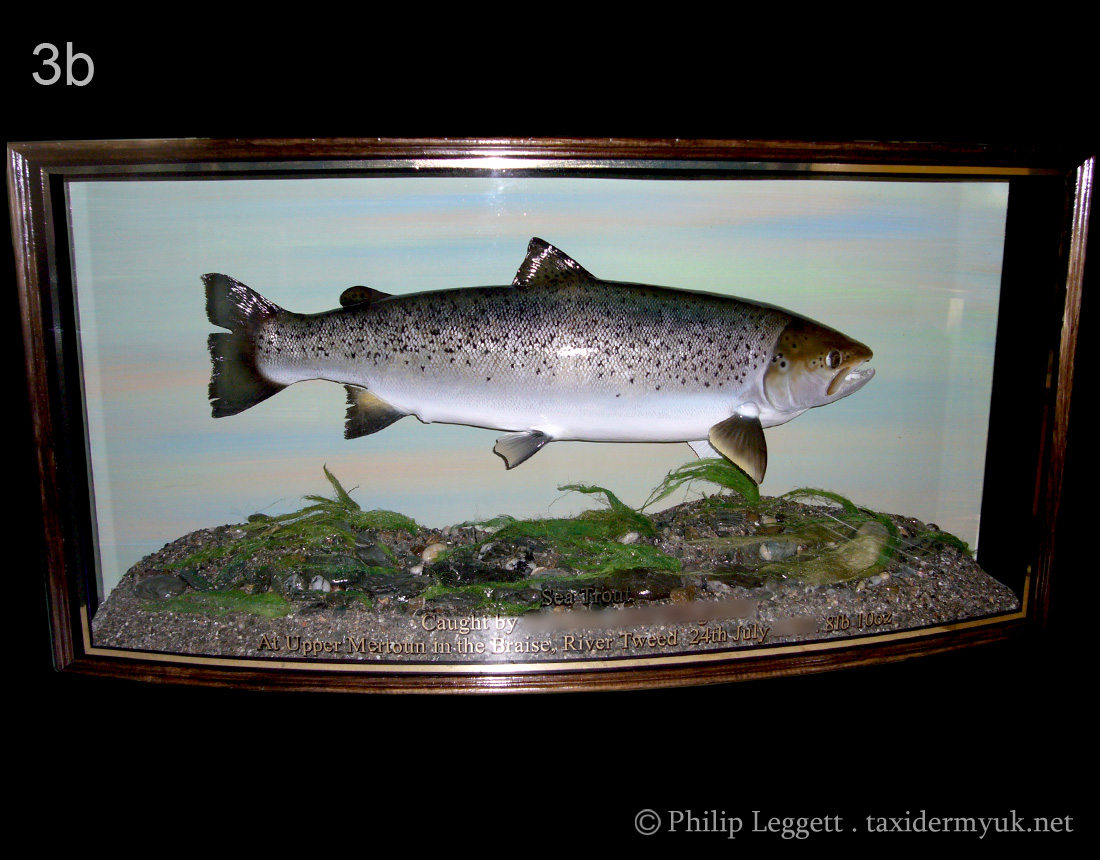 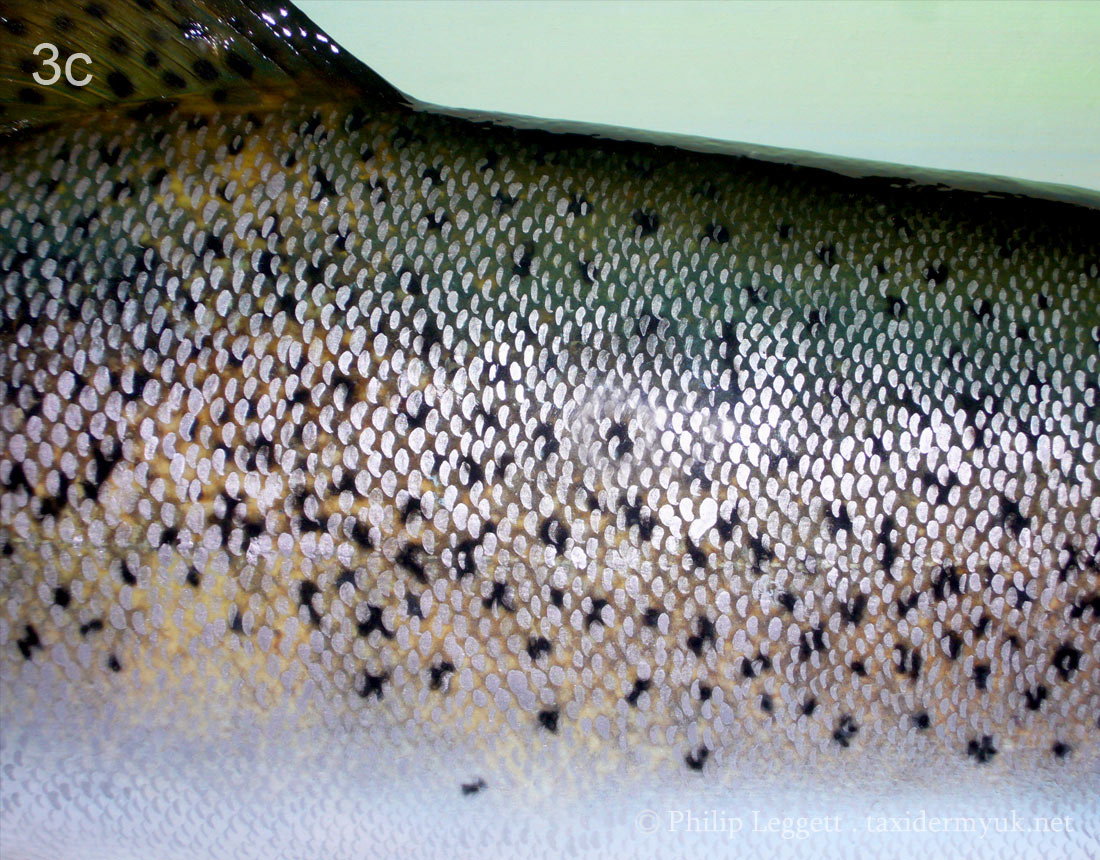 The sea trout (or sewin in Wales) is actually a sea run brown trout. It has the ability to behave like a salmon, and go to sea for a portion of its life before returning to spawn. The trigger for a brown trout to become a sea run is not fully understood, but it would seem sensible to assume it has evolved in relation to food availability, as many rivers, especially in winter, are almost devoid of enough food to support a large population of trout and grow them to a large size. Also, millennia back, many rivers probably froze over as they still do in North America. By going to sea they can grow more quickly, possibly live longer feeding on very high quality food, and may be safer in the vastness of the ocean.

The sea trout is a game fish here in the UK, and fishing for it is for the specialist. This is probably because they tend to move or “run” at night, so fishing for them often takes place in the small hours of the night, which probably encourages the perception of secrecy around fishing for them, whether real or imagined. Sea trout are also fished commercially around the UK, from drift netters out at sea to the traditional coracle fishermen of the South Wales’ rivers, such as the Towy (‘Tywi’ in Welsh). Sea trout are often caught into double figures and fish of 12 to 15 lbs are not uncommon. The British record sea trout stands at 28lbs 5oz 4drms, caught at Calshot spit in 1992, River Test (we skin mounted the fish in 1993). We have also mounted several other large sea trout, including a specimen from the River Mawddach in North Wales from October 2001. Weight 21lbs 8oz 5drms.

Figs.1a,b,c&d show a sea trout of 12lbs from the Towi (Tywi).
The fish is uncased in the images and fig. 1d is a split photo of the mounted fish, taken from above and below, showing how we mount fish to emulate the natural appearance of a swimming fish.

Figs. 2a&2b are of a fine 15lb sea trout from the River Cothi (a tributary of the Towi (Tywi)).
The fish is shown here mounted in its case, before being glazed and beaded.

Figs. 3a,b&c are of a Scottish sea trout from the River Tweed in Scotland at 8lbs 10oz.
This fish is shown mounted complete in its case.

As per client specifications all three of these fish were mounted in traditional bow fronted cases. Our bow front cases are built to our own unique specification and design. The habitat work is minimal, but specifically made to accurately represent the natural bed of a spate river. The back of the case is painted in a blend of light tones.

A completed sea trout mount consists of the following components: