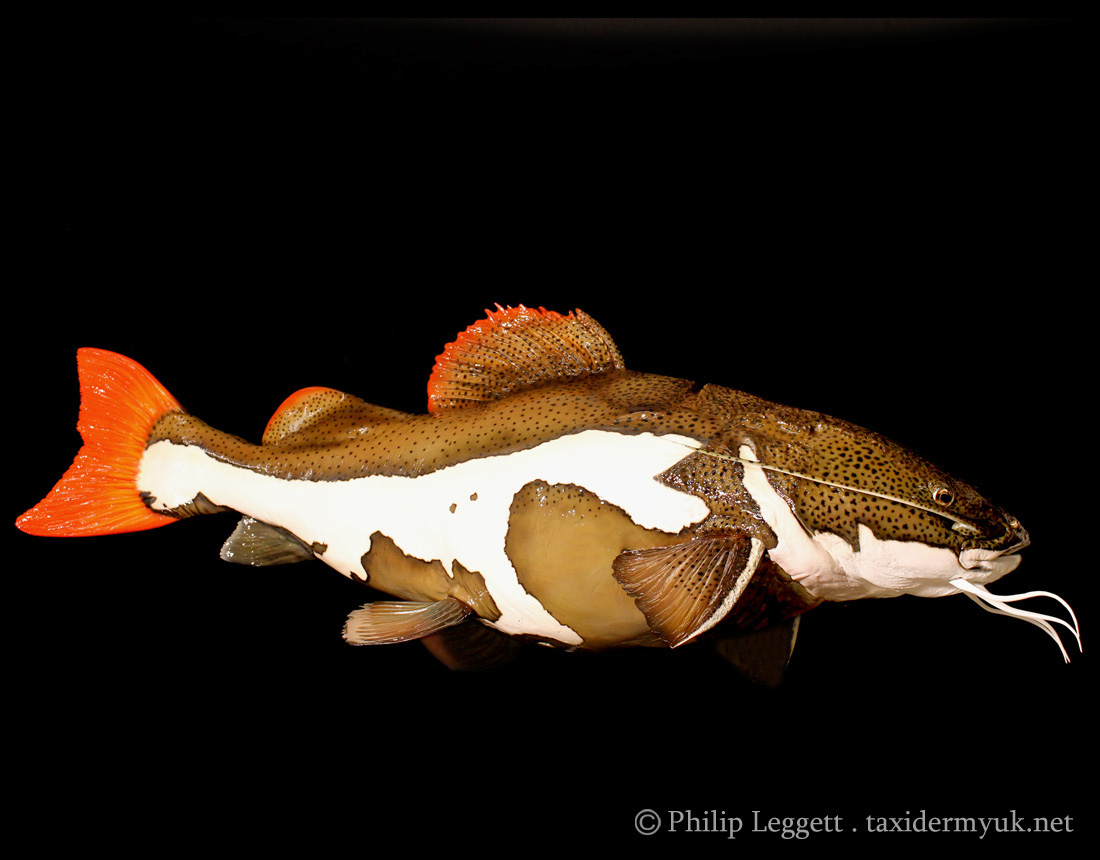 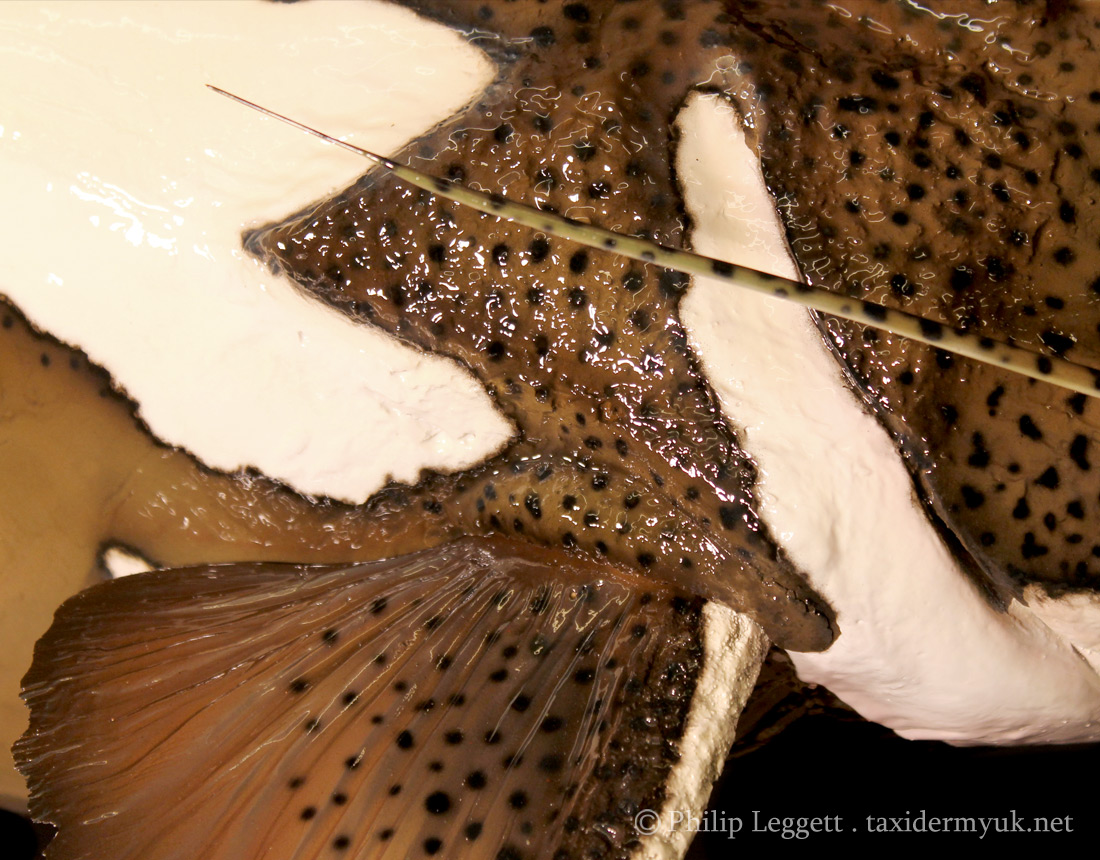 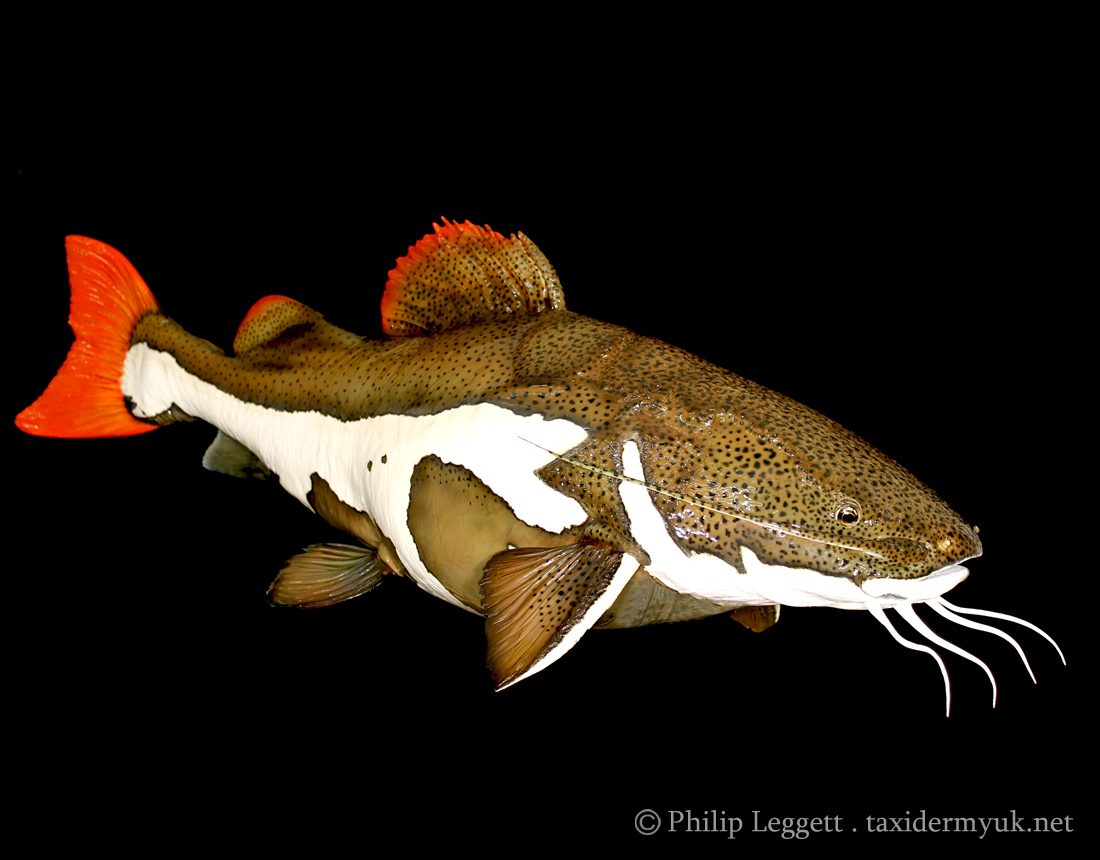 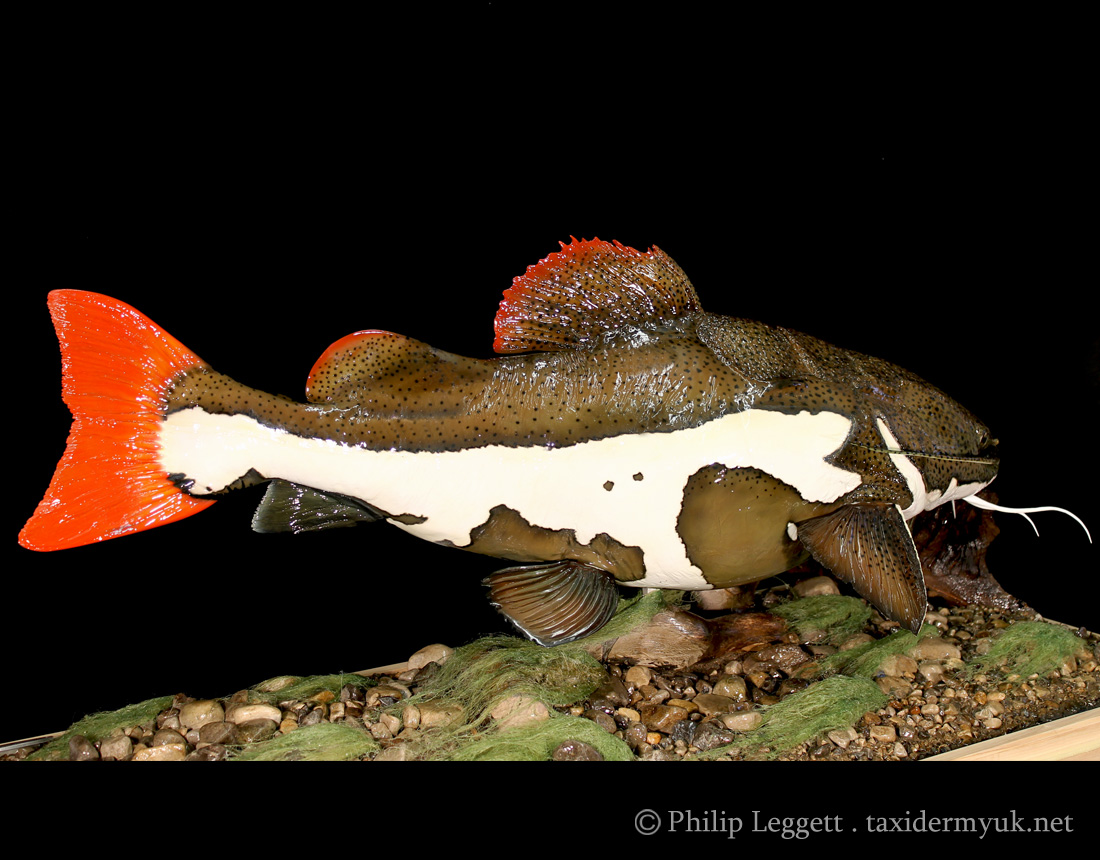 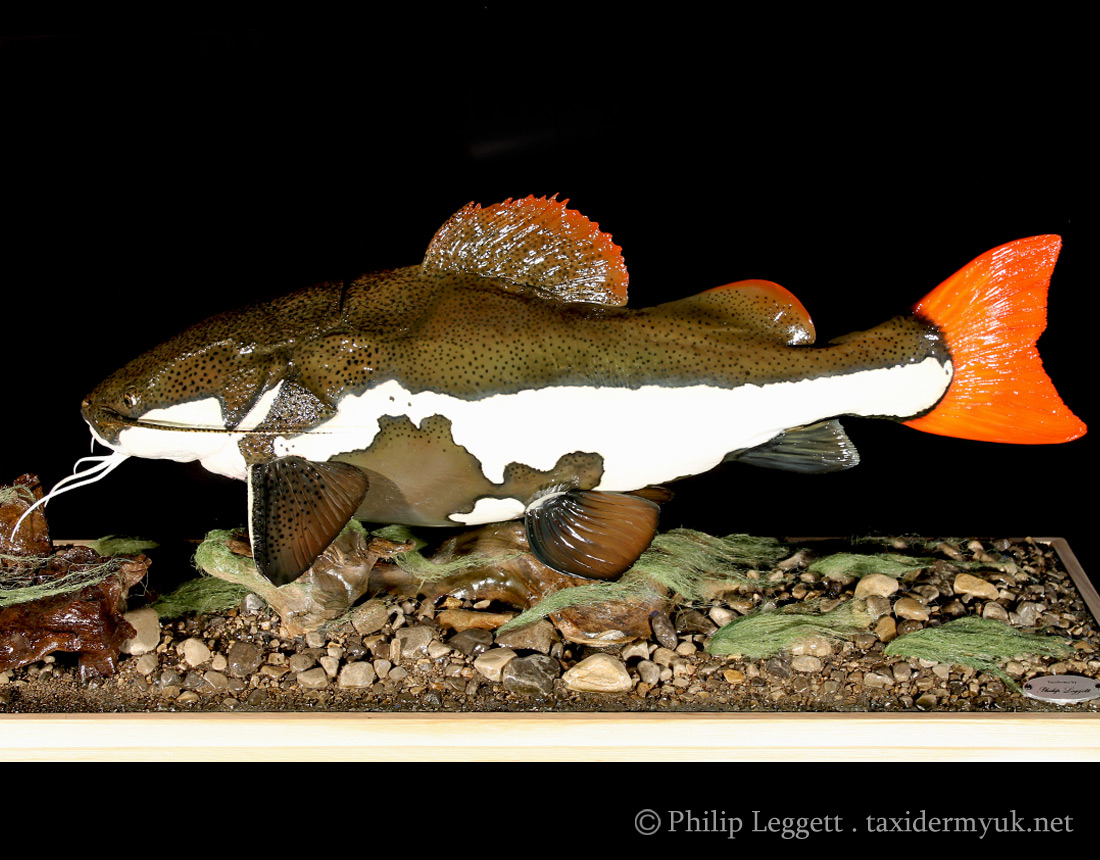 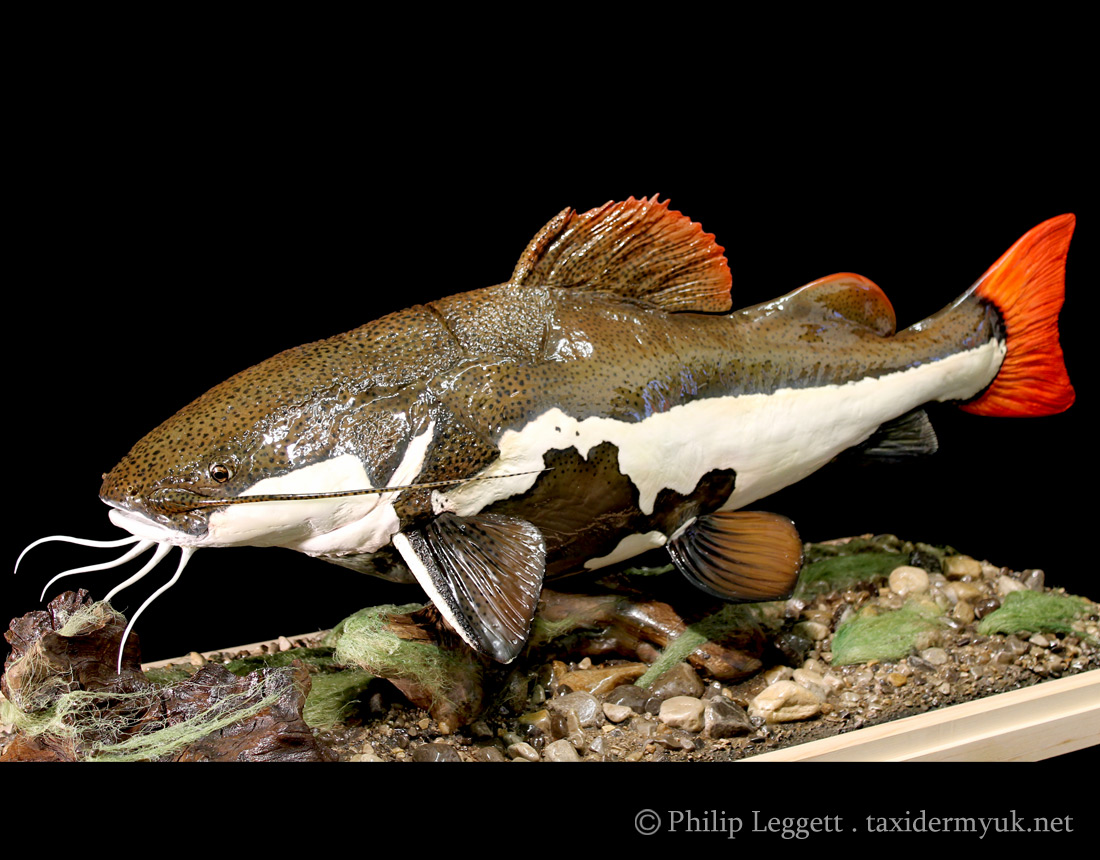 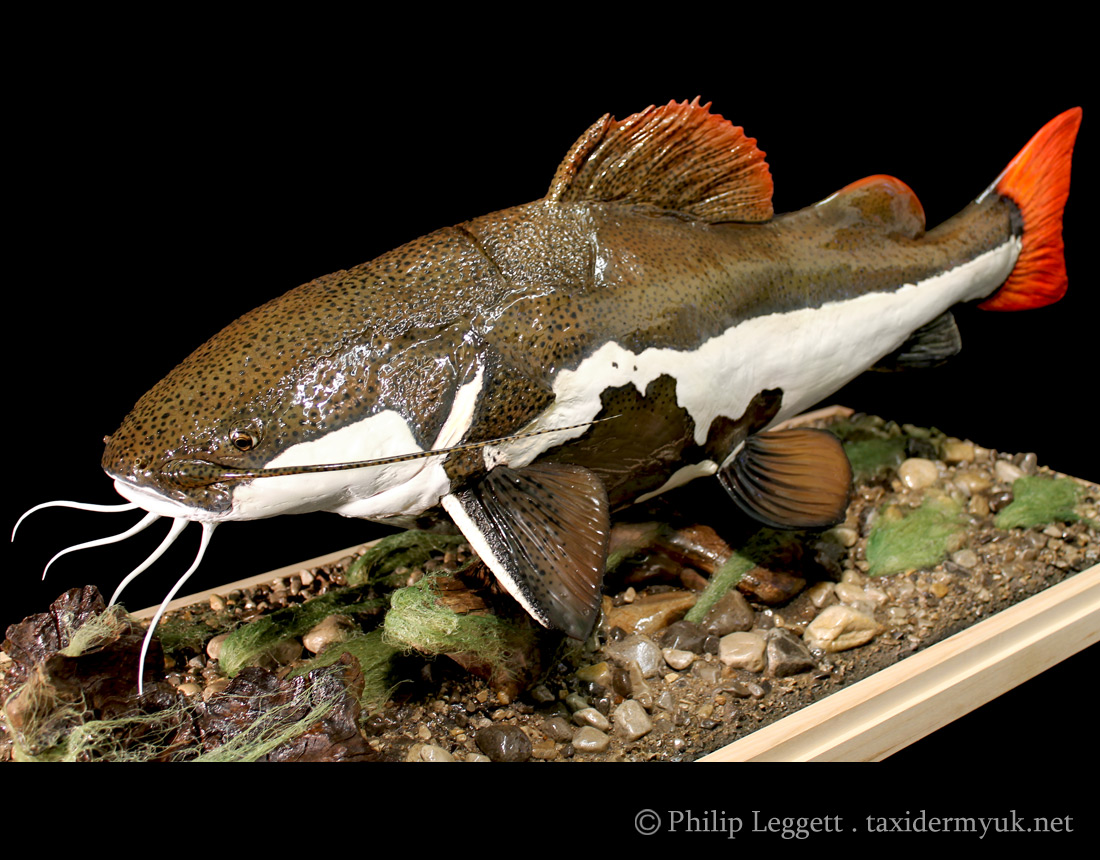 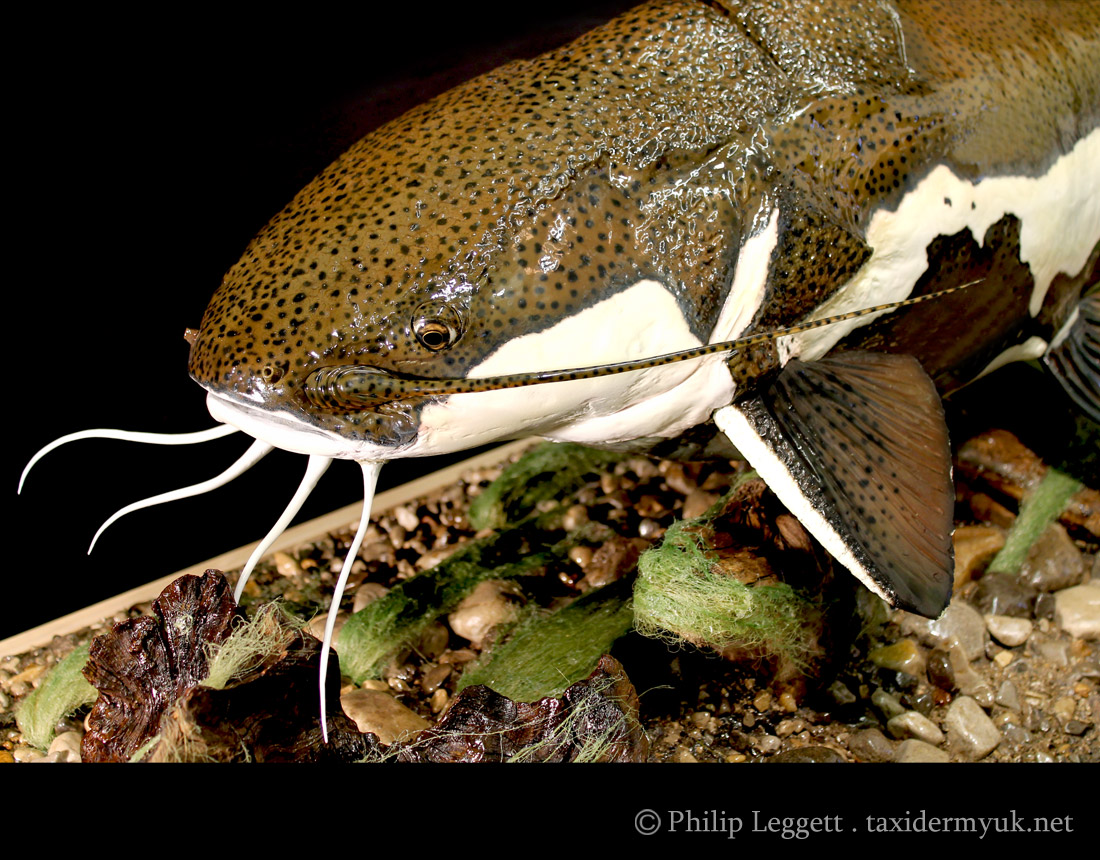 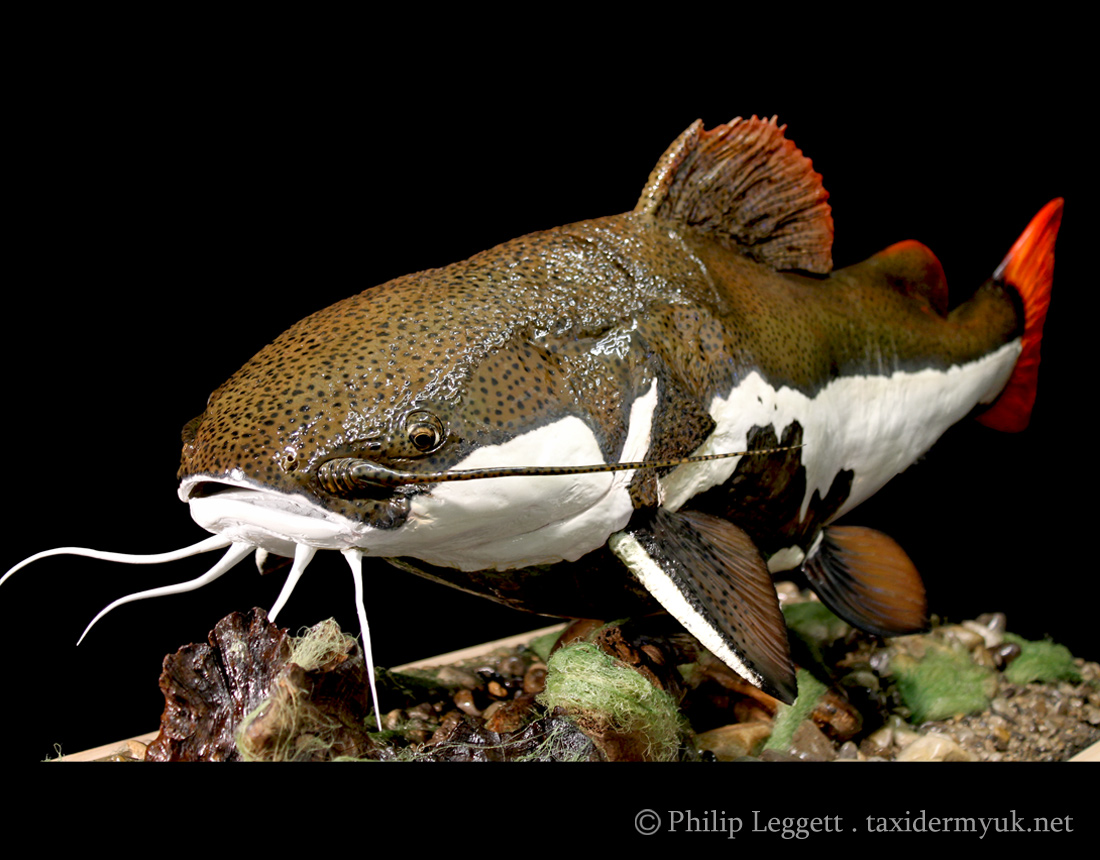 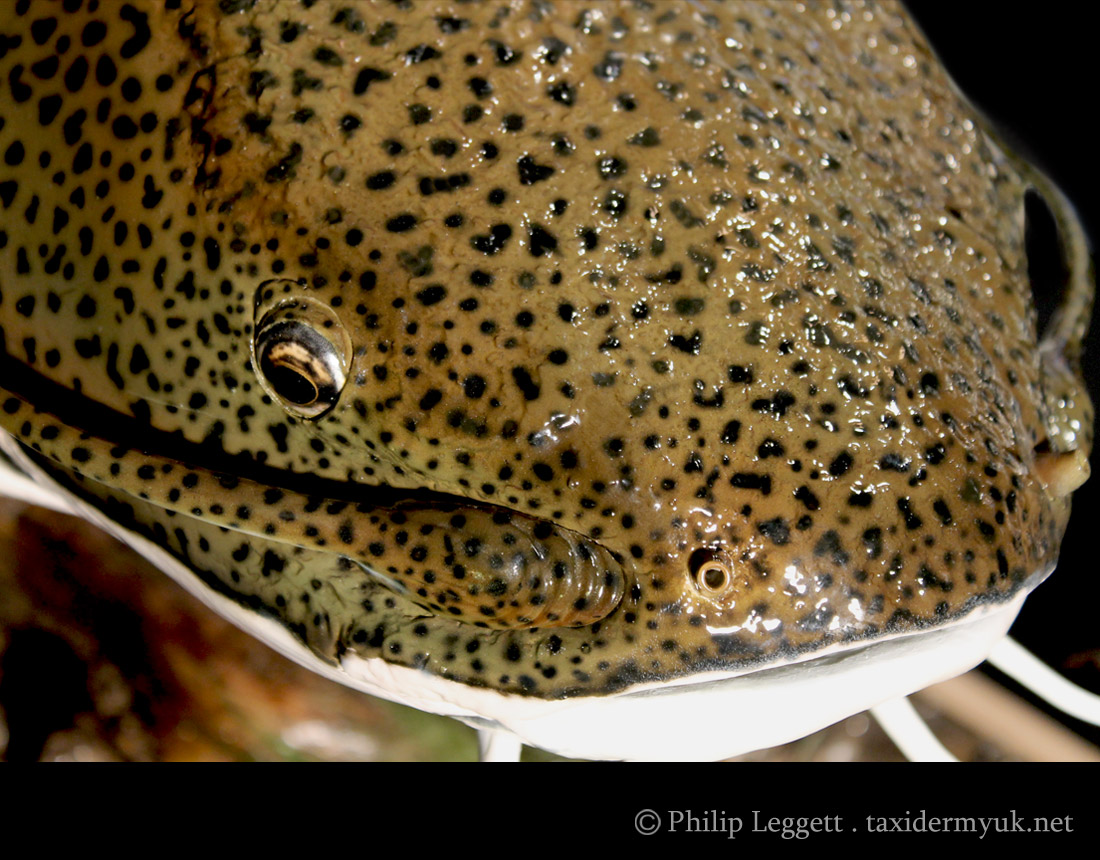 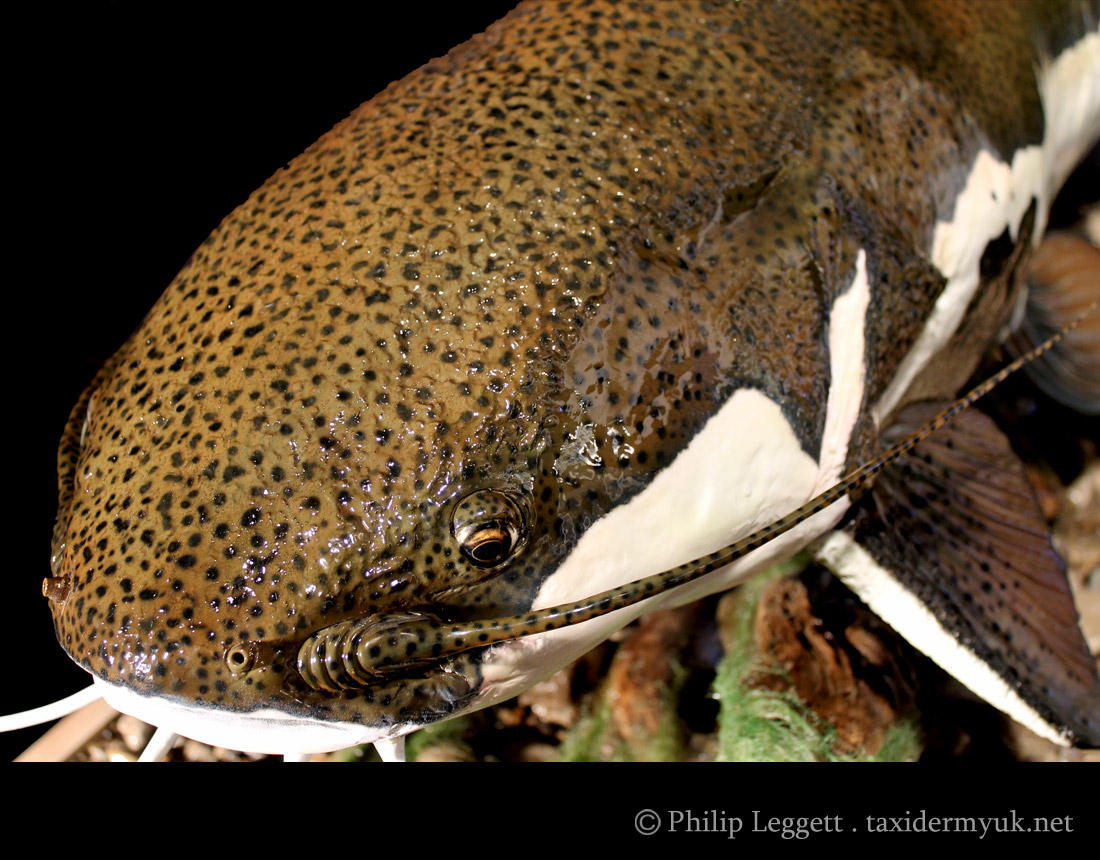 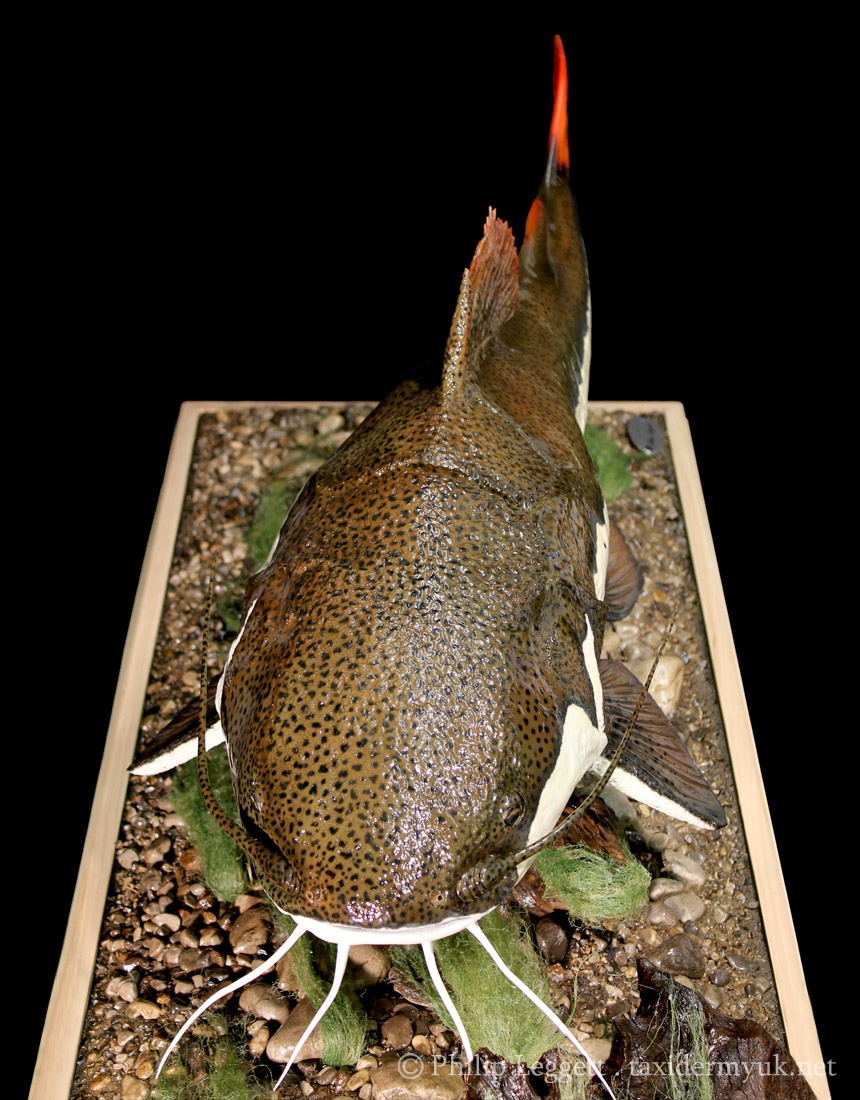 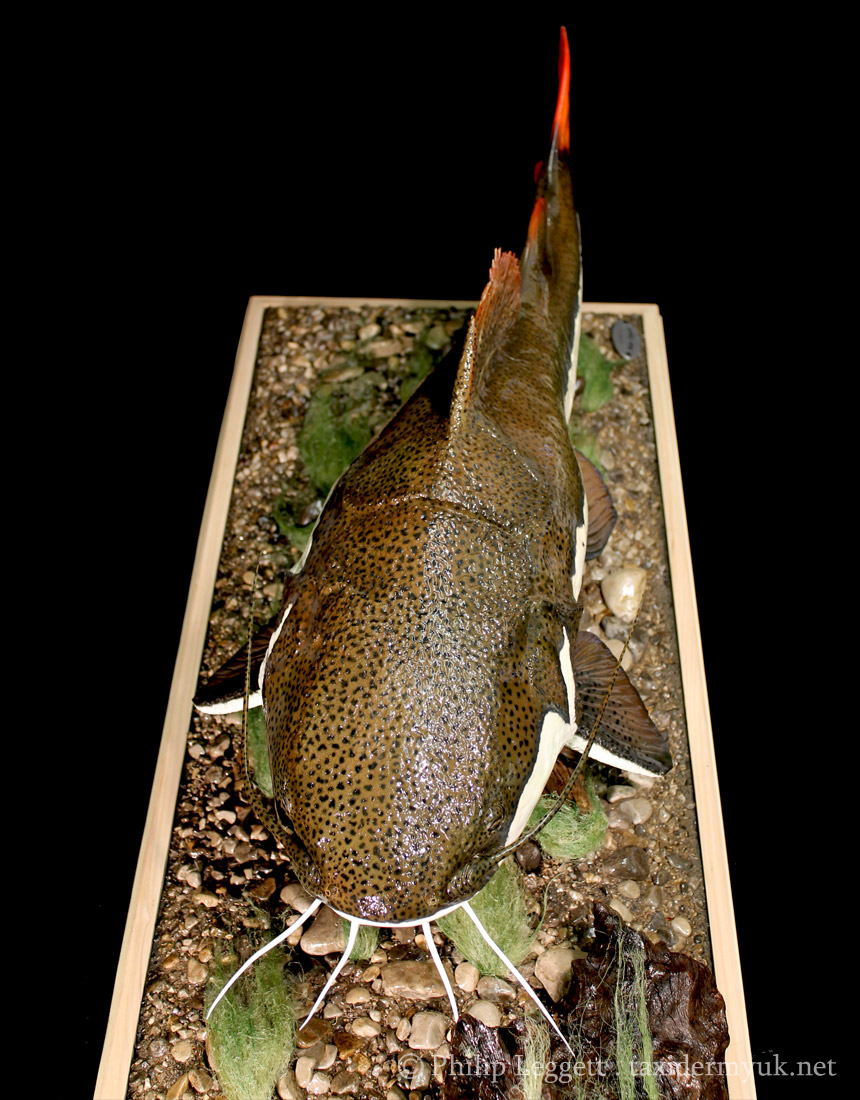 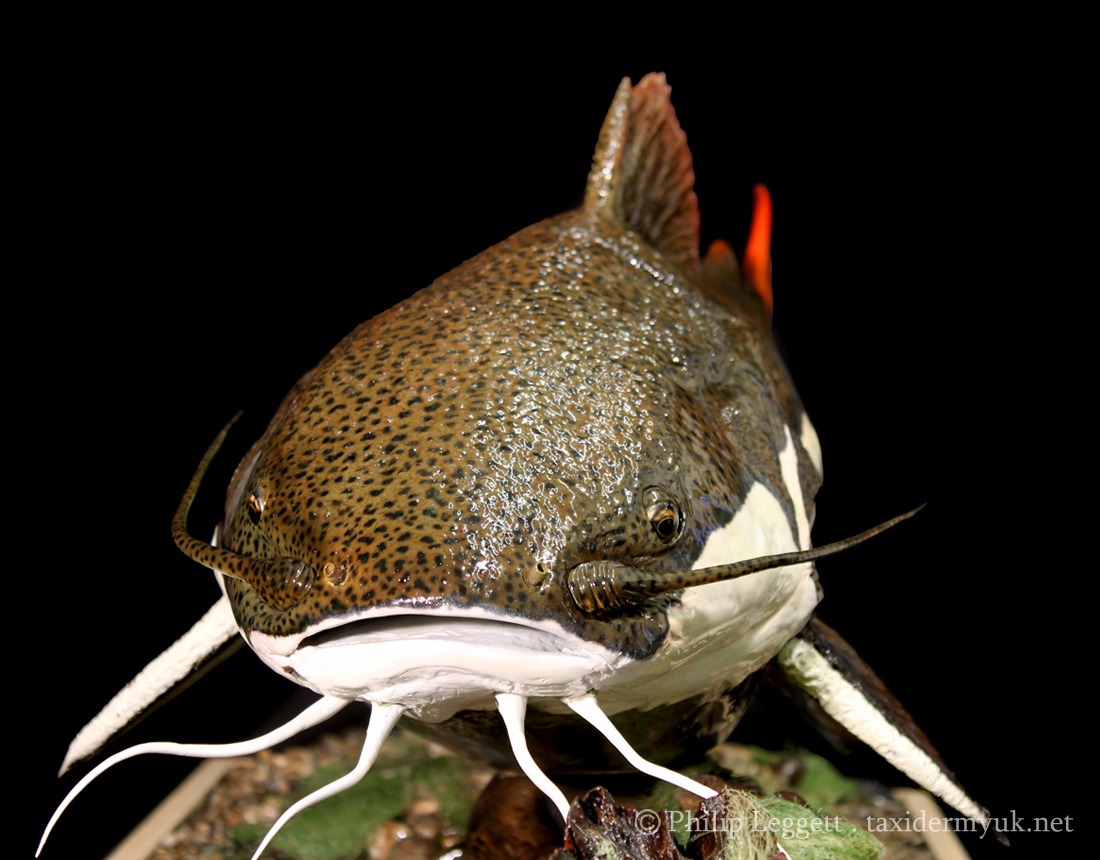 In the UK they are mainly kept in large public exhibit aquariums, where the massive water volume and space they require can be accommodated, as the Red-tail can grow at a staggering rate and soon outgrows all but the most enormous aquariums very quickly. Add to that their appetite for anything else in the water and a lifespan measured in decades, it is easy to see that they are not a fish for anyone but the most committed aquarist. It is a great shame, but as with many species of exotic animals, there are too many selfish “have a go merchants” who will not be told and will buy one anyway, only to discover all too soon that they cannot look after it and have to sell it cheaply, give it away or worse, release it, to absolve themselves of any responsibility for its future welfare.

The few people who do keep them responsibly  can often have to make building scale alterations to their homes to accommodate the massive volumes of water required once these fish get above 30 inches (75cm).

This beautiful specimen of a Red-tailed catfish came to us from an aquarist, who specialised in this species. He had kept her for many years from her being only a few inches long and had made a considerable commitment to the keeping of this huge specimen by altering the very fabric of his home to accommodate her needs. Sadly she passed away and he decided to have her mounted. Having a fish of such huge size, mounted as a complete double- sided whole fish mount in a glass case, is a very considerable financial commitment and demonstrates his care for her.

This red-tail catfish was 38” (97cm) long and though we did not weigh her, must have been easily approaching 50lbs.
They are unlike any fish I have ever handled and it was an educational  excersize just to examine this amazing creature as its anatomy and body structure are unlike any other fish. The head is massive and has in it  a series of incredibly hard bony plates, which I feel sure would challenge a large crocodile to bite through. The pectoral and dorsal fin rays also are as hard as carbon fibre and as thick as my fingers with what I can only describe as a locking mechanism. This, I feel sure, is a defence against predators as even a croc would baulk at swallowing something akin to a garden rake. The rest of the skin is not scaly but smooth and thick like fine leather. Each Red tail has its own very particular markings and subtle colours so we had to be sure to paint her faithfully to these exact markings and tones. The client had fortunately taken a great many photos of her, so we had some excellent reference to work from when painting her colours back.

Large cased mounts such as this are very heavy and require specialised handling and transport.  They will usually require a transit frame and often a planned bespoke door to door delivery, specially packed in an appropriate vehicle. This quite obviously involves planning, time and cost which must be budgeted for over and above the studio work on the mount.