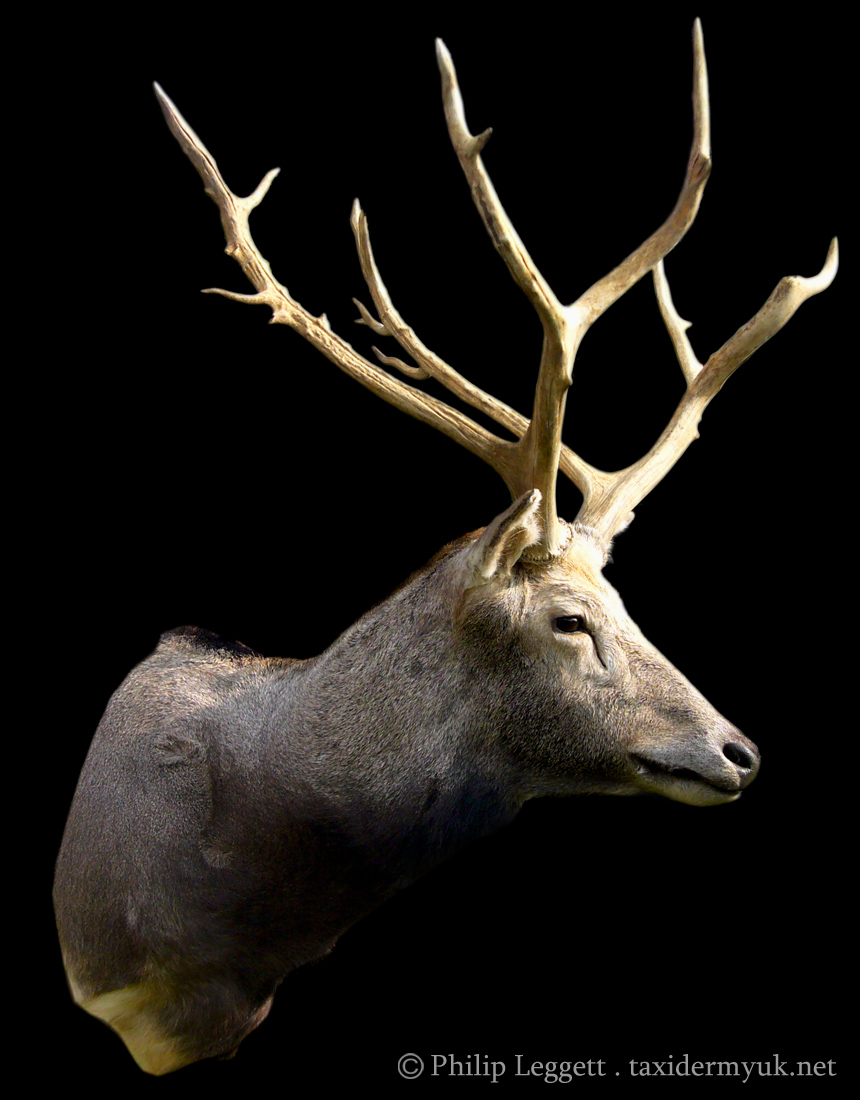 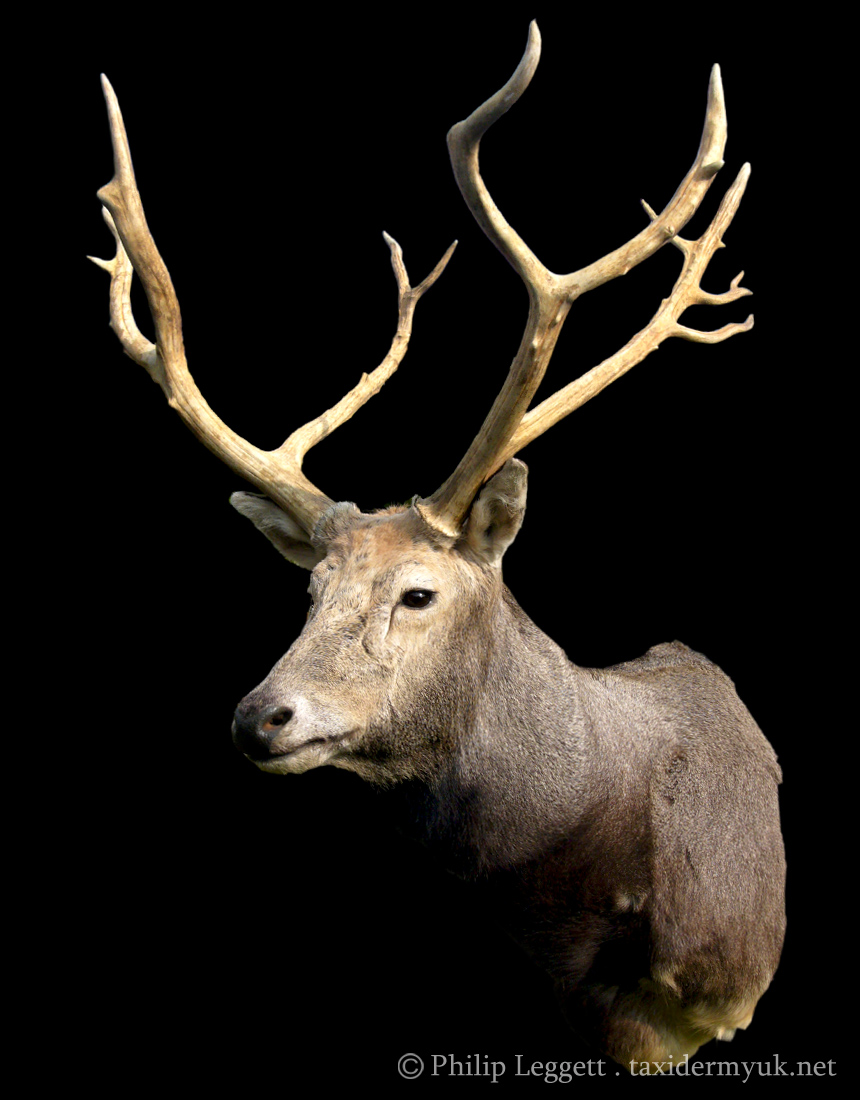 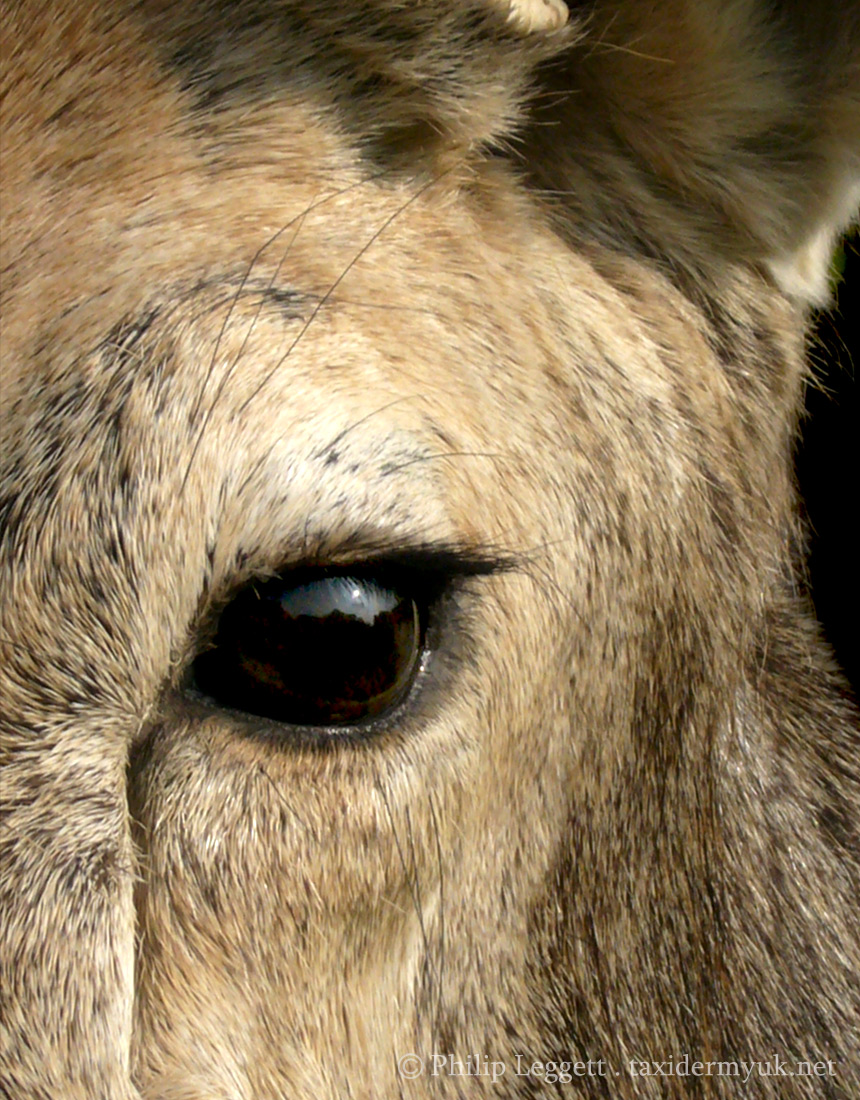 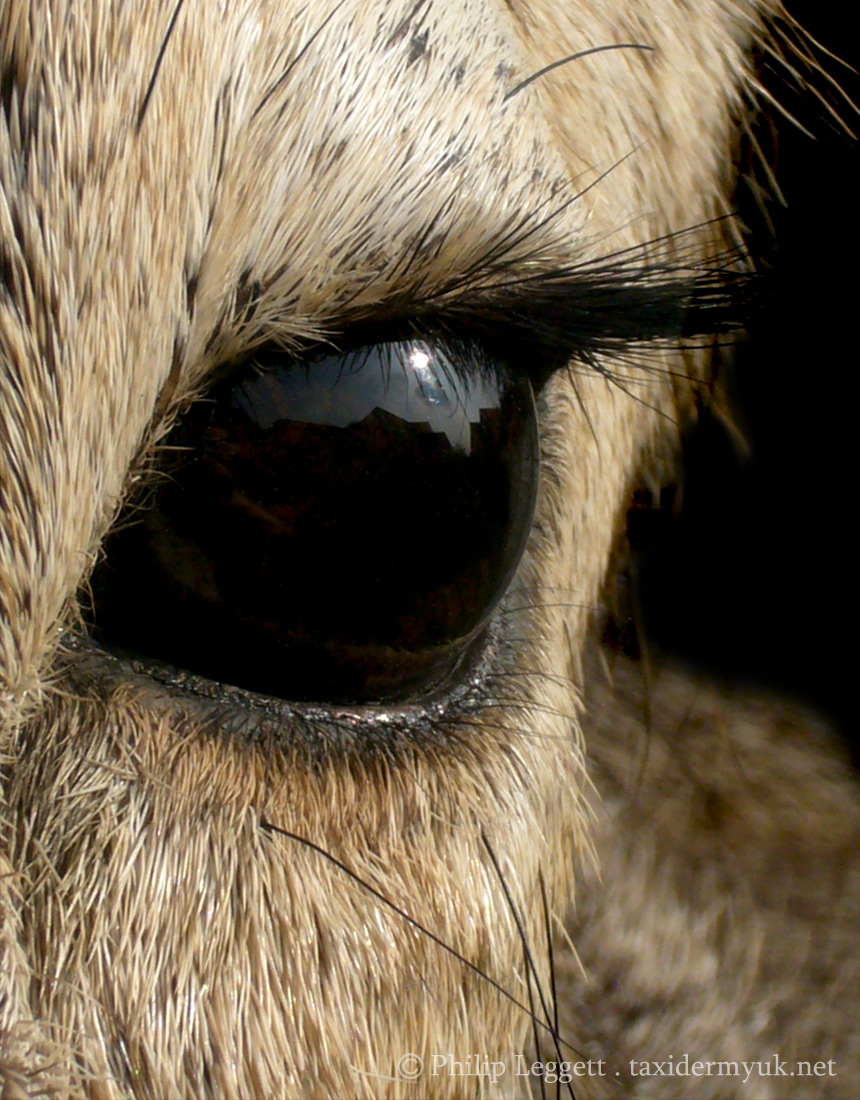 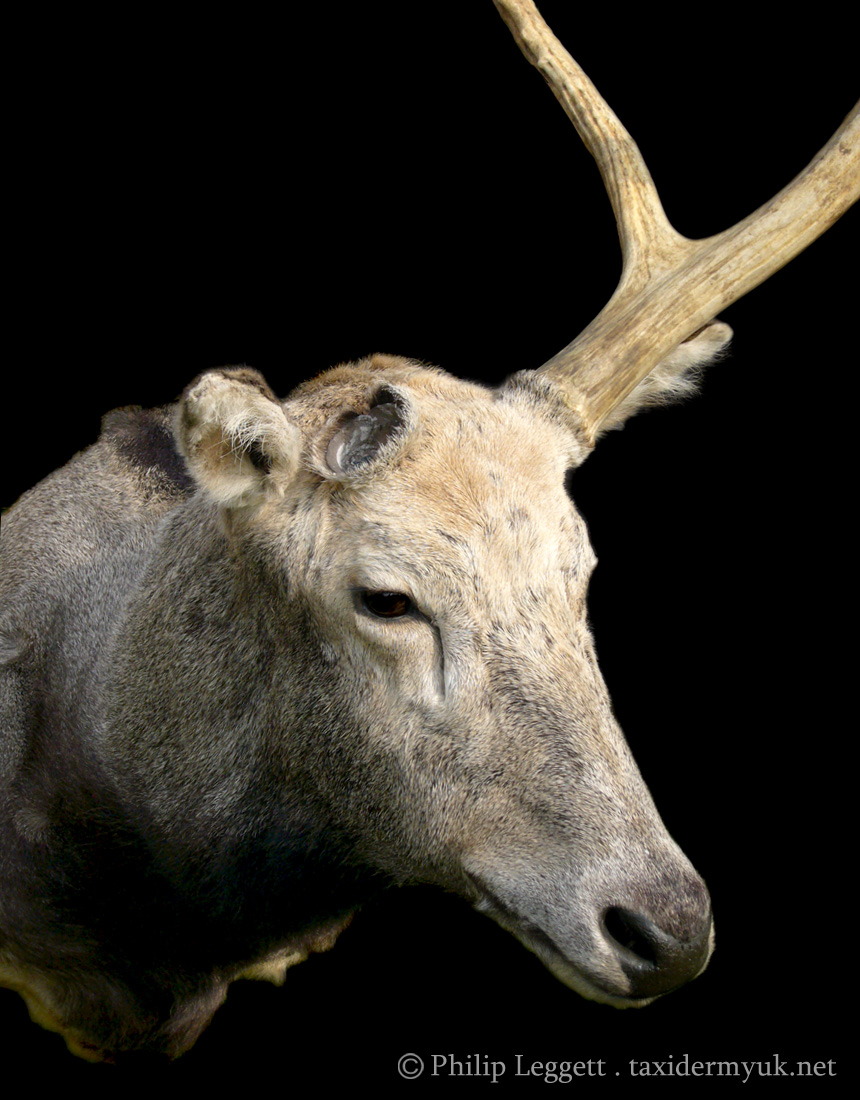 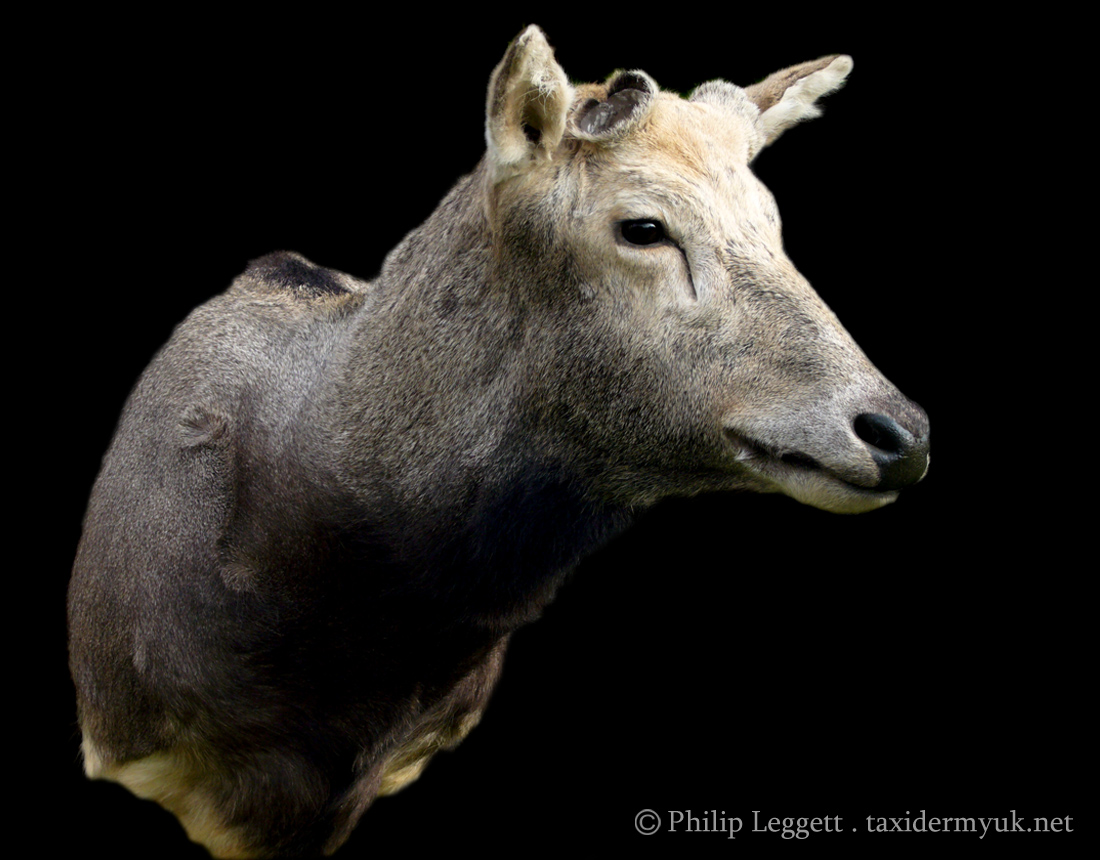 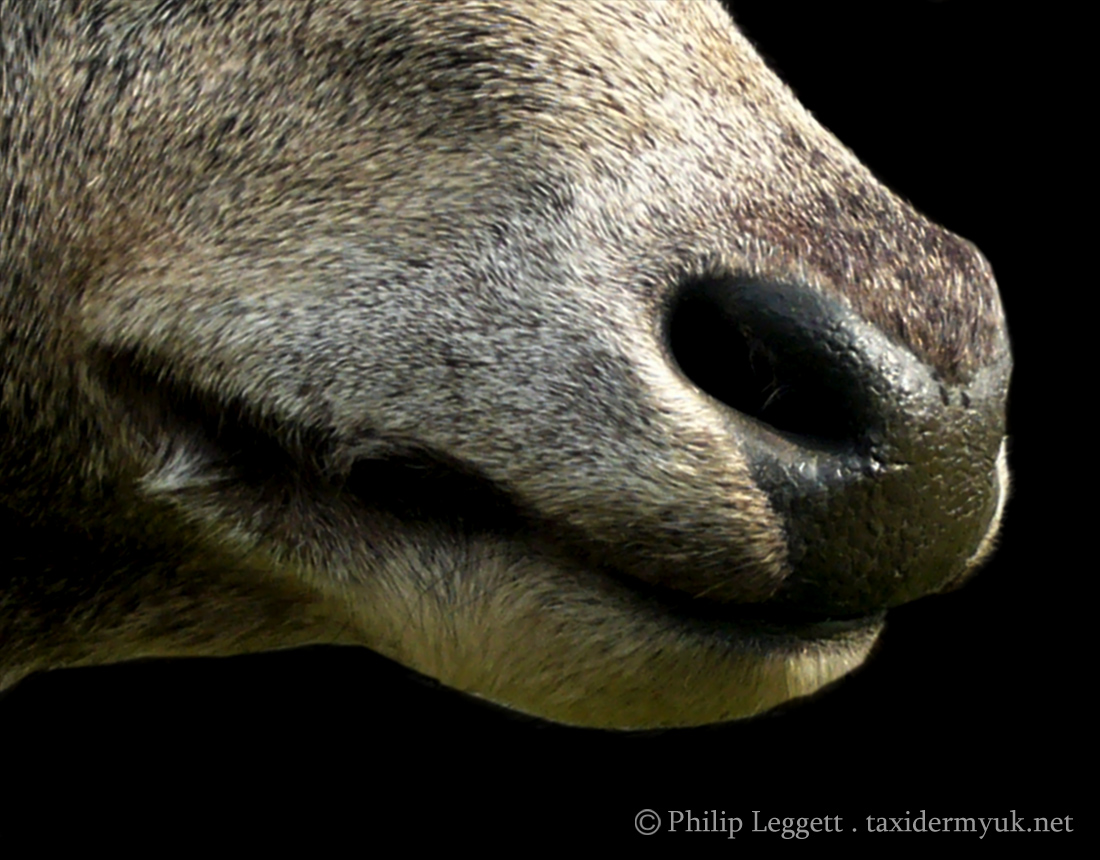 The Pere David Deer, also known as the Milu, is not a species which occurs in the wild in the U.K. They are actually natives of China, where they became extinct in the wild some 100 years ago. They do however occur in the UK, in various Safari parks, private and Zoological collections. Notably among these collections are the population at Woburn, where there is a very healthy herd with some magnificent examples, which are a testament to their excellent management there. In fact the very reason they are now to be found again in China is thanks to that very collection, from where a herd were sent back to China in the 1980`s with the intention to re establish them as a resident wild living species again.

Pere David are a large deer and a good stag can weigh north of 200kg (440 lbs) Their appearance is quite unique, as they do not conform to what one would expect a deer to look like, due to a long muzzle and a very odd antler configuration which can look more like a dead tree branch than a set of deer antlers.

Further reading and information on the Pere David deer.

As the deer are very carefully managed, to maintain a healthy and viable herd, older stags past their prime will need to be removed (culled), to prevent overpopulation and to make room for the younger breeding animals to come through. It is these older none breeding culled stags which may show up at our studio on occasion. We shoulder mounted this large stag for a client. This was a huge animal with very large antlers, so we engineered them to be removable for ease of handling and shipping.

This mount consist of the following components