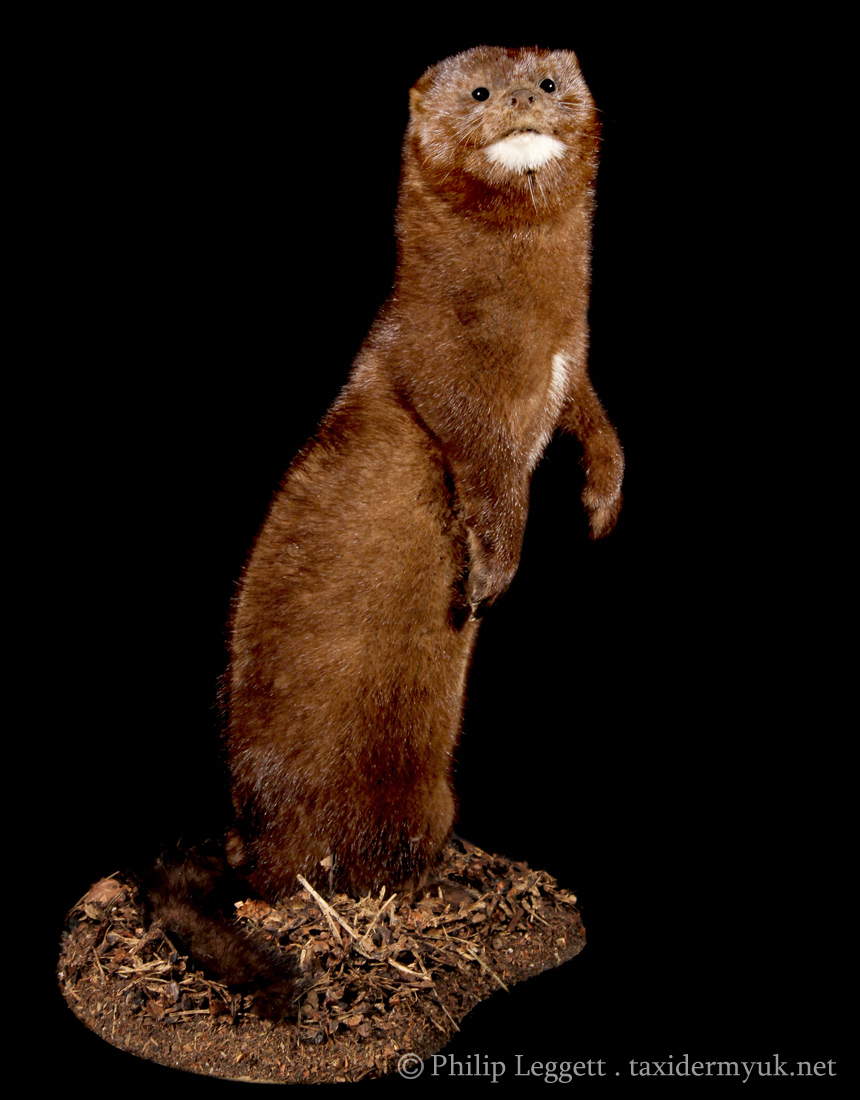 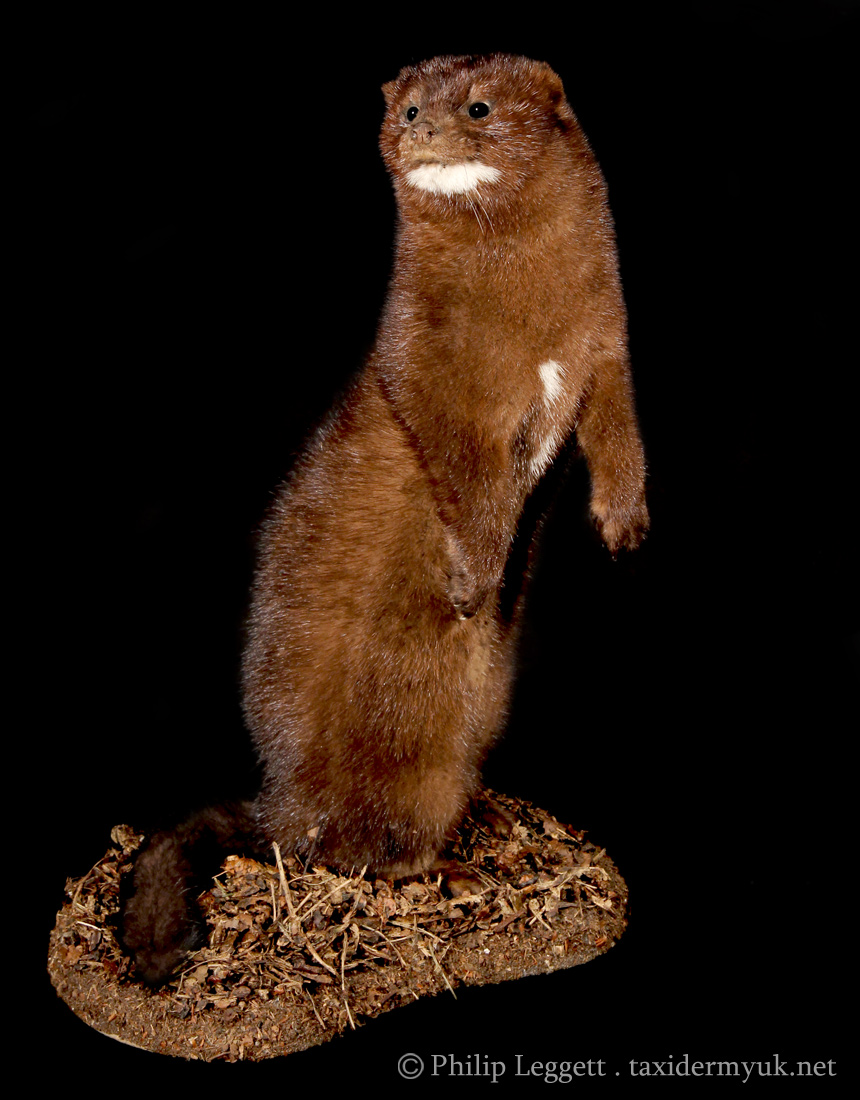 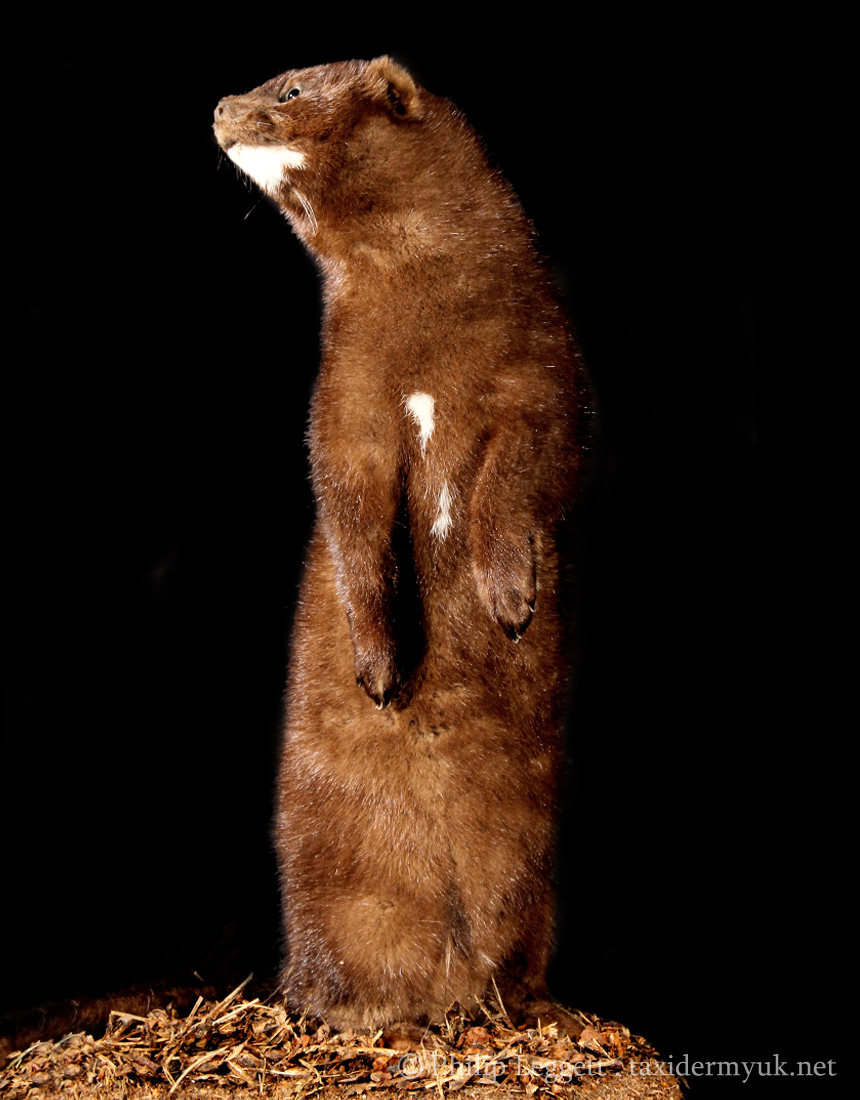 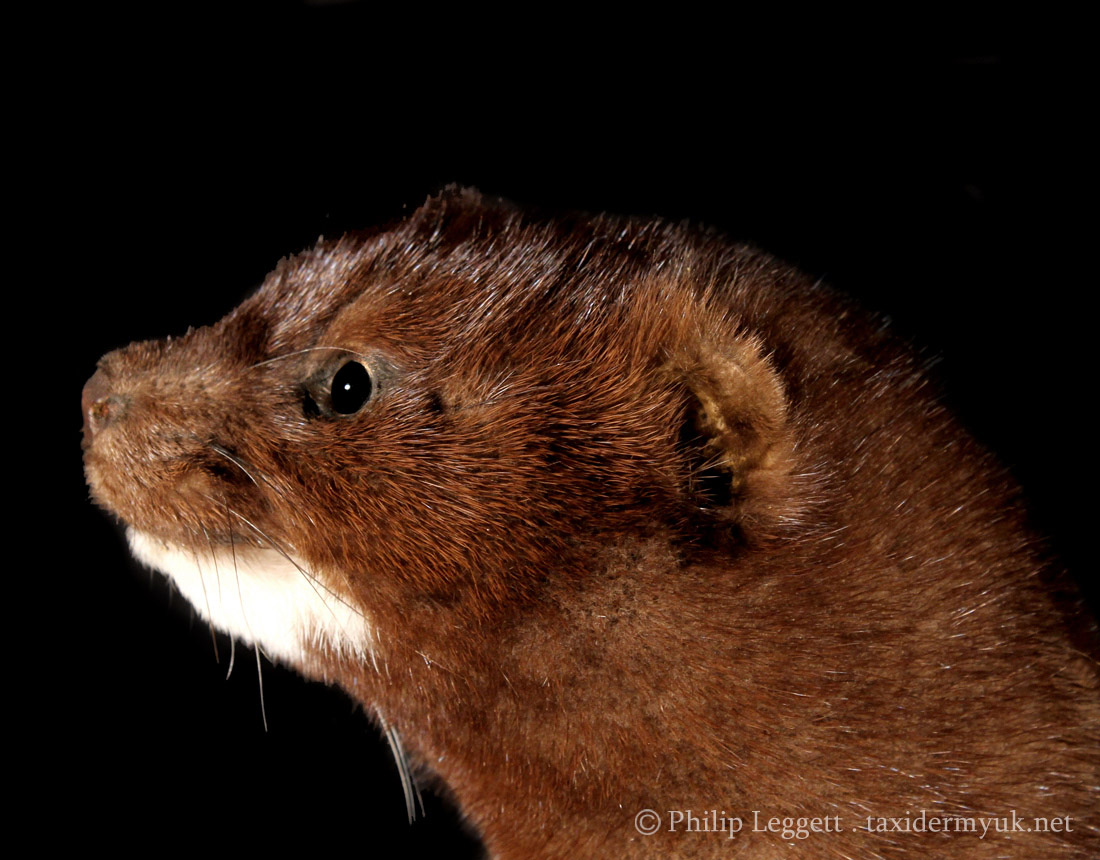 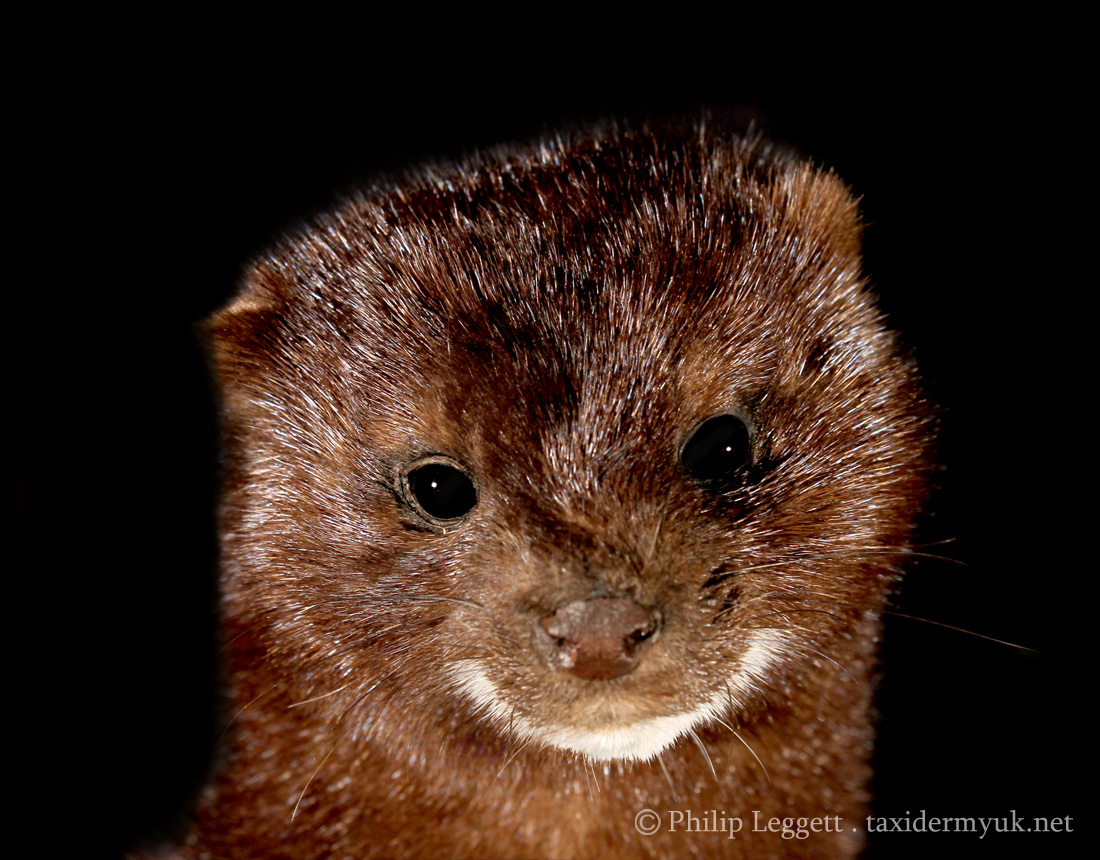 The American Mink is now regarded as a major problem in many areas of the UK. They are no friend of the fisheries manager, the gamekeeper, farmer or even the most tolerant of waterfowl and wildlife reserve managers.

The Mink has been incredibly successful, spreading rapidly from its release sites which, whether deliberate or accidental, were in the main fur farms.  The mink is a mustelid, however, unlike our own endemic mustelids, it is incredibly versatile. It is a multi role mustelid, being able to hunt and kill almost anything it can catch up with, almost anywhere. Mink are highly intelligent, superb swimmers, fast climbers and very capable in straight line sprint, if the need arises.
Their size can vary hugely, small females being no more than 35cm (nose to base of tail) and the larger males can rival that of a small female Otter in size. The largest one I had in the early 90`s was easily 80cm (nose to base of tail). This is a formidable size range, allowing them to exploit differing food sources. They will kill and eat animals and birds many times their size, even a fully grown healthy male swan is not safe from them. They have no active predators, although Otters are not thought to be very tolerant of them. The mink is a very capable adversary for even a large predator, like a dog and no predator wants to risk its own health in a fight of such ferocity as an angered mink is happy to dish out, should the need arise. They will eat fish, crustaceans, eggs of and birds of any size or variety, any other smaller mustelids or small mammal up to the size of a hare and are particularly adept at eliminating the water vole, clearing large areas of them in a very short time. Their true numbers are not really known, but eradication now is probably not possible, with hard culling in affected areas being the only way to mitigate their effect on our ill prepared native wildlife, which has no natural defence to them.

Not an animal we see very regularly in our studio these days, but this small male was from a mink control scheme on a river in the north of England. He is very simply mounted standing on his hind legs, mouth closed looking slightly behind him.

This mount consist of the following components: