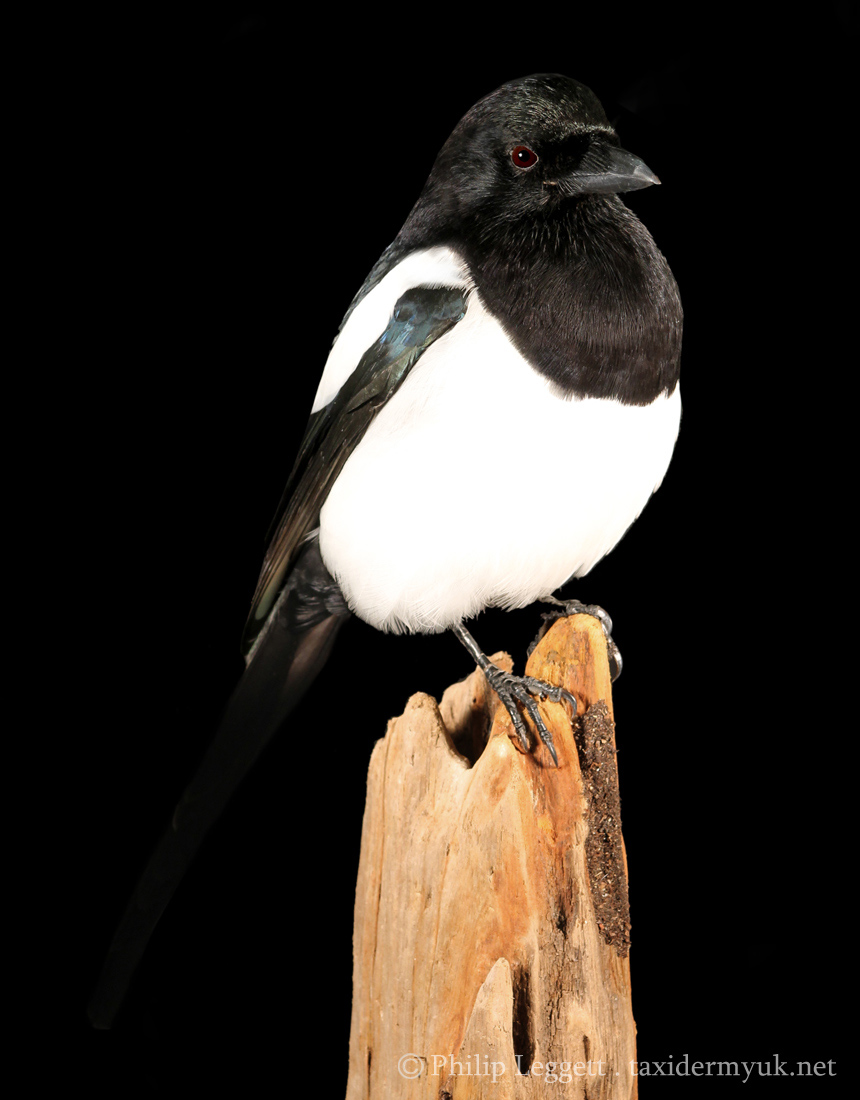 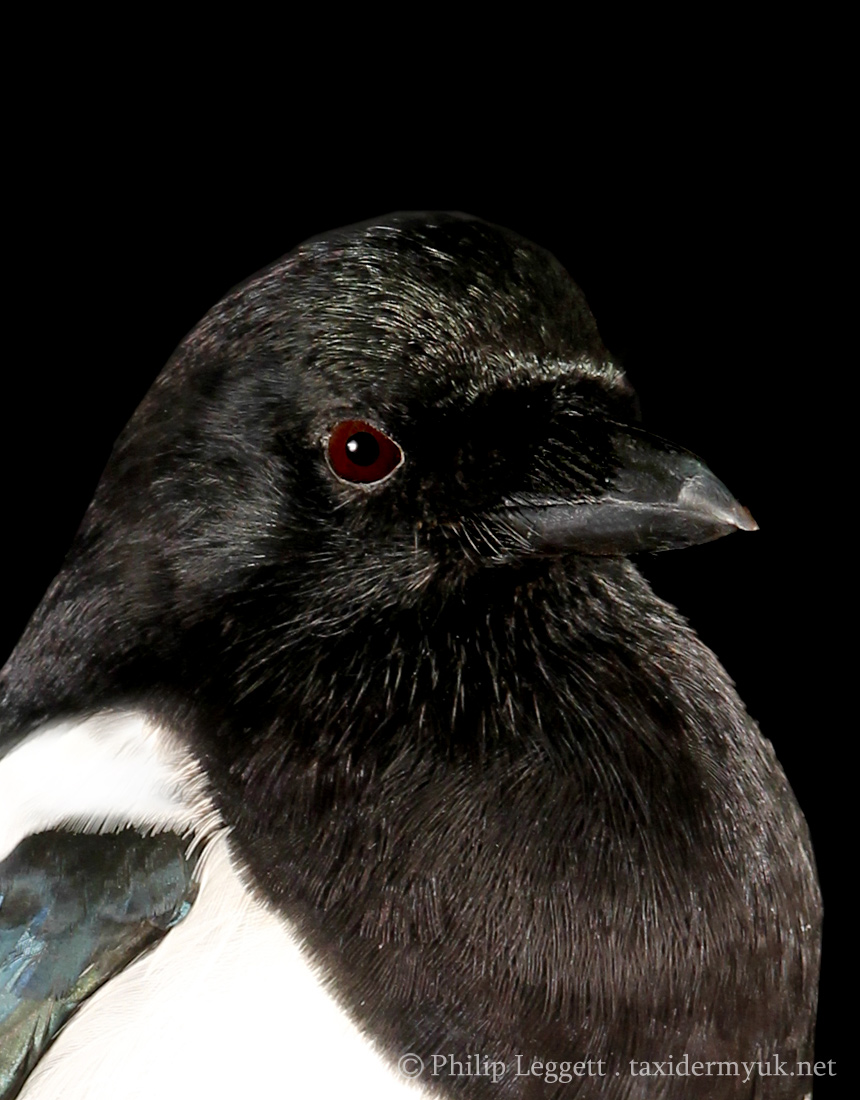 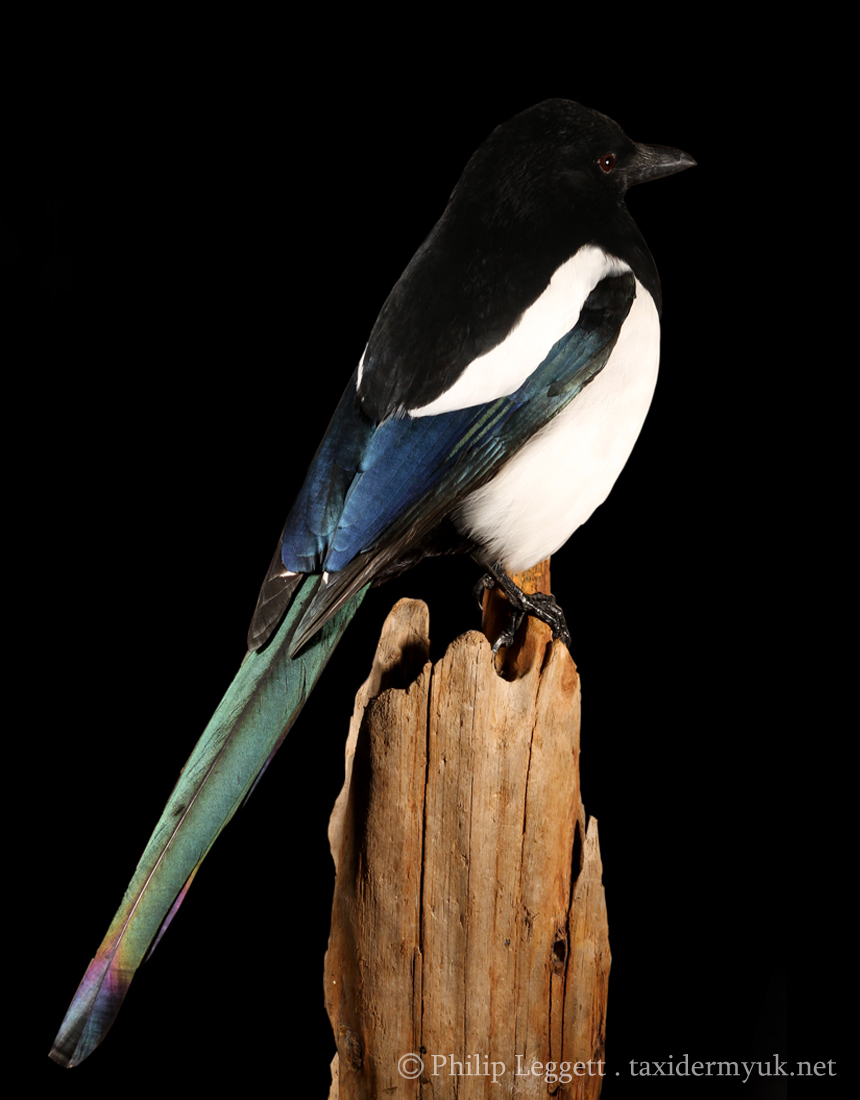 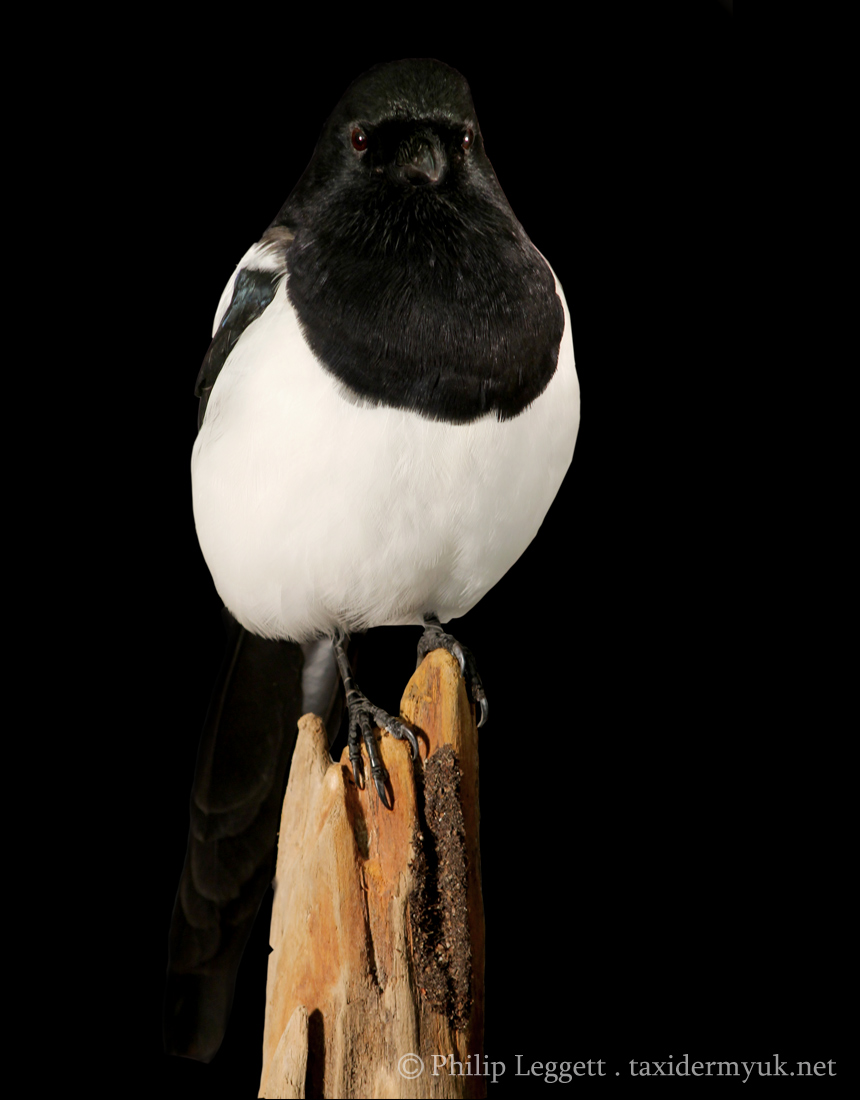 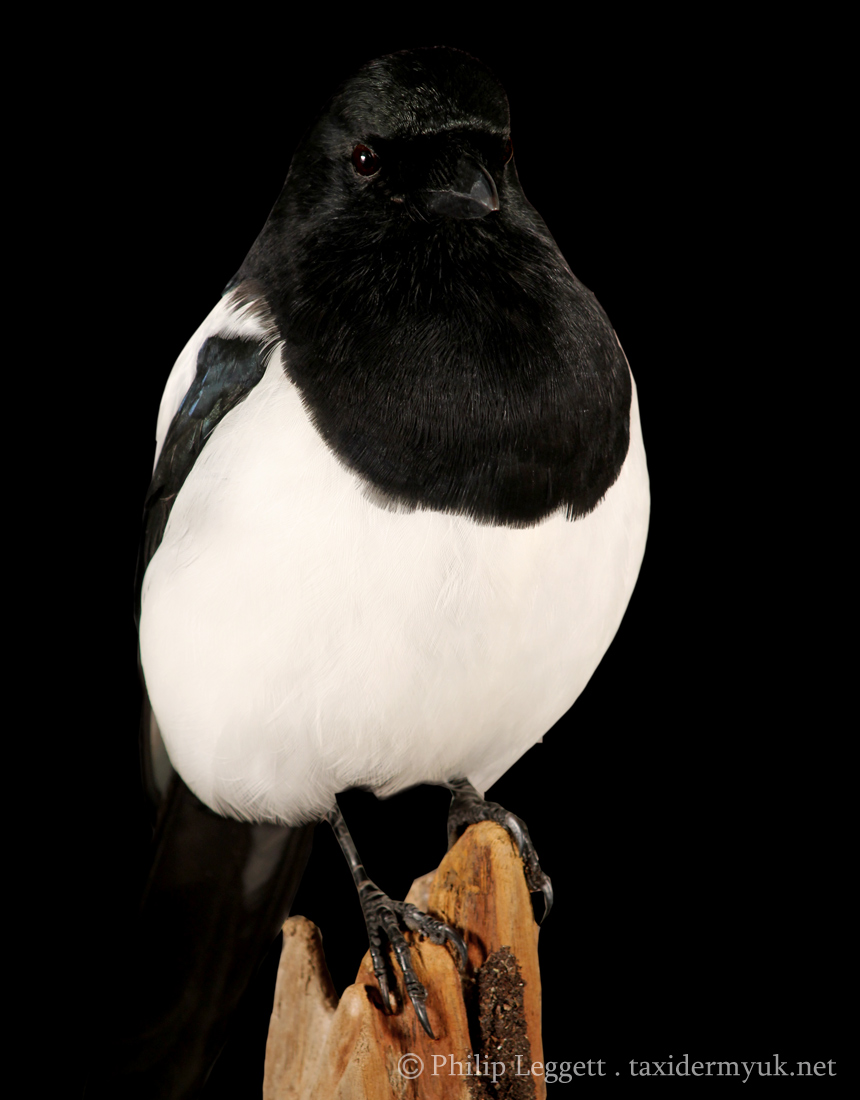 The magpie is one of our commonest corvids. Only really absent from the north west of Scotland, hugely intelligent and very adaptable, they can make a good living almost anywhere. As confirmed egg and young chick thieves, they are no friend of the game or wildlife manager, faced with protecting vulnerable and rare bird species. They can be controlled legally with both trapping and shooting, yet this seems to have little impact on their numbers other than locally if they are culled hard, which may be necessary to protect other bird species.

Magpies can be incredibly tenacious and will even fly down, attack and kill other birds of almost equal size. I have watched two magpies attack and kill collared doves in my locality on two occasions and they pursued young starlings with equal vigour and success.

I have a grudging respect for these amazing birds, as when only a young boy, I kept a pet magpie which I hand reared. “Spot” learned not just how to mimic a huge range of words, but would demonstrated incredible problem solving capacity, including mimicking my mother’s voice to distract our cat into going into the house thinking he would get fed. The cat was intent on killing the magpie, but never got close…such was the superior intellect of the bird. Little wonder they are so successful as a species, if one can live in the same place as a cat and mock it so easily.

The magpie is a staple of the aspiring taxidermist. Mainly because of their abundance, ease of acquisition from pest controllers and the fact that the skin will forgive the errors of the inexpert hand and not rip if tested. My own early efforts were partly dependent on a supply of deceased magpies.
The magpie, like all corvids, is a difficult subject to do well, as they have heaps of intelligence and character which few ever capture when mounting one. We do very few magpies these days here, but this one was mounted by my partner, Michelle, after she spent many hours studying photos and live reference.
This mount consists of the following components: