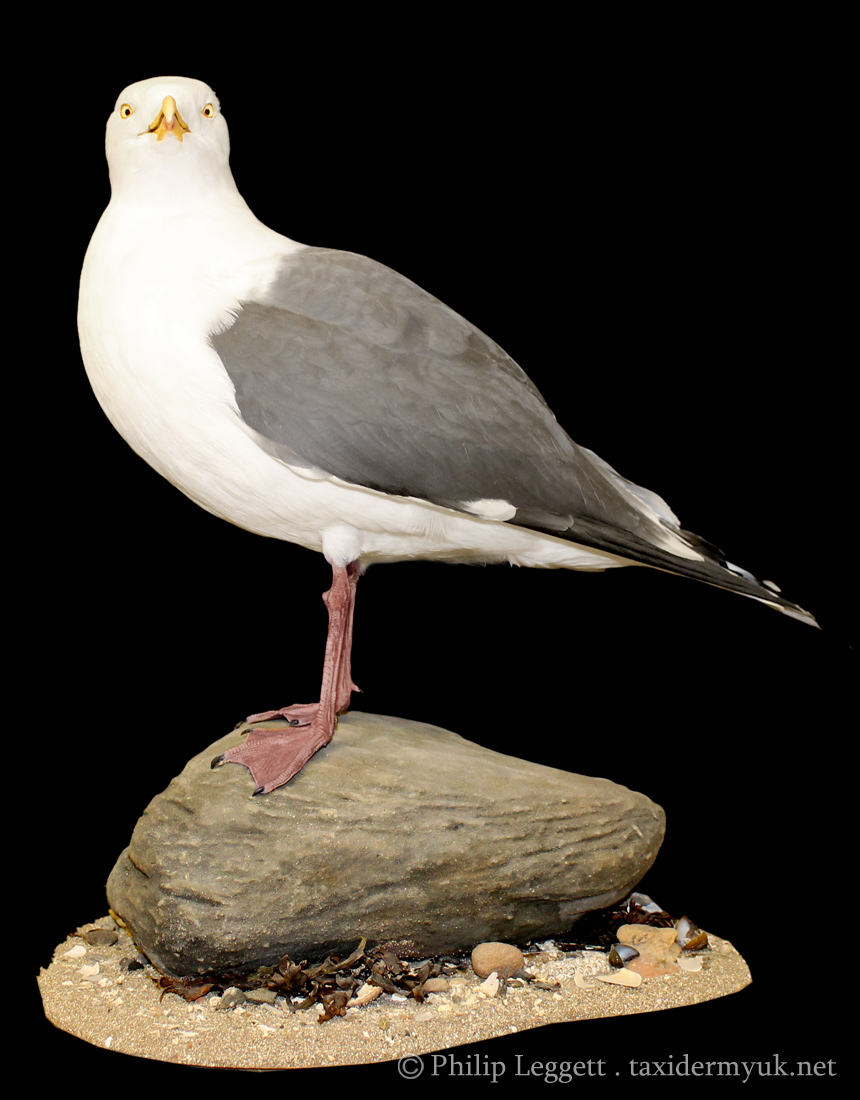 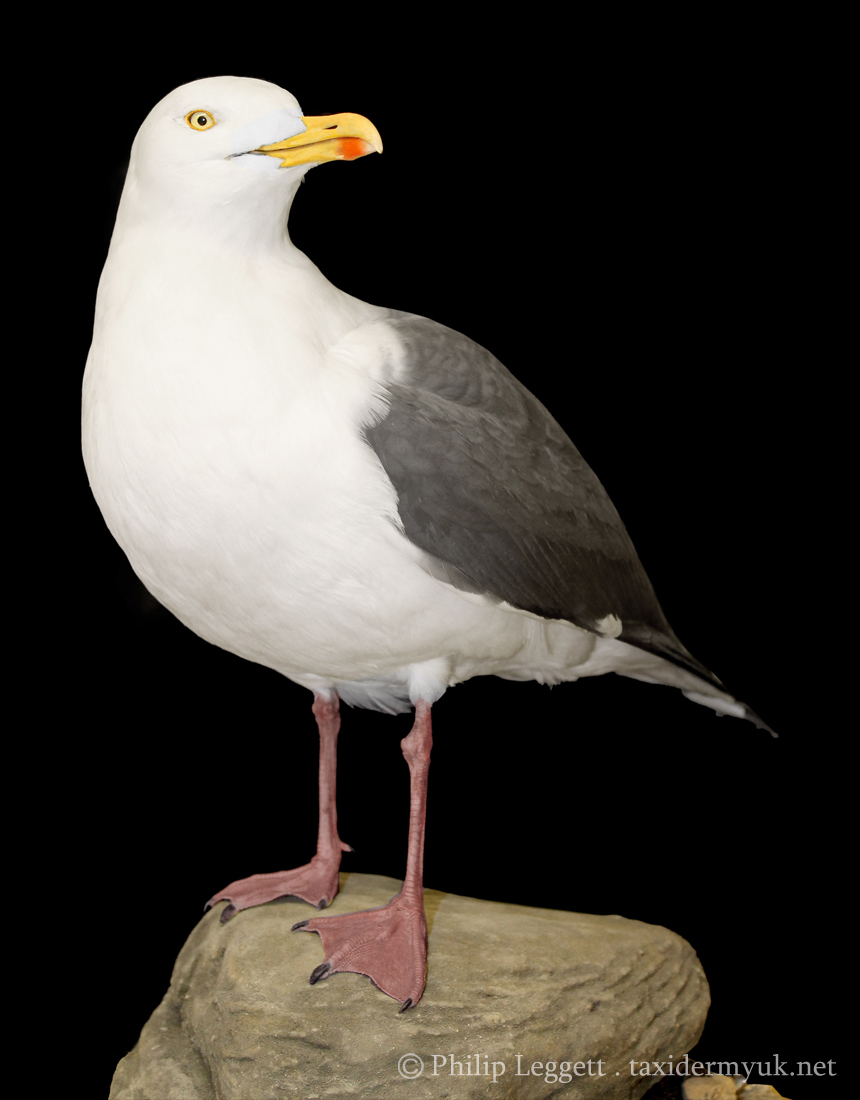 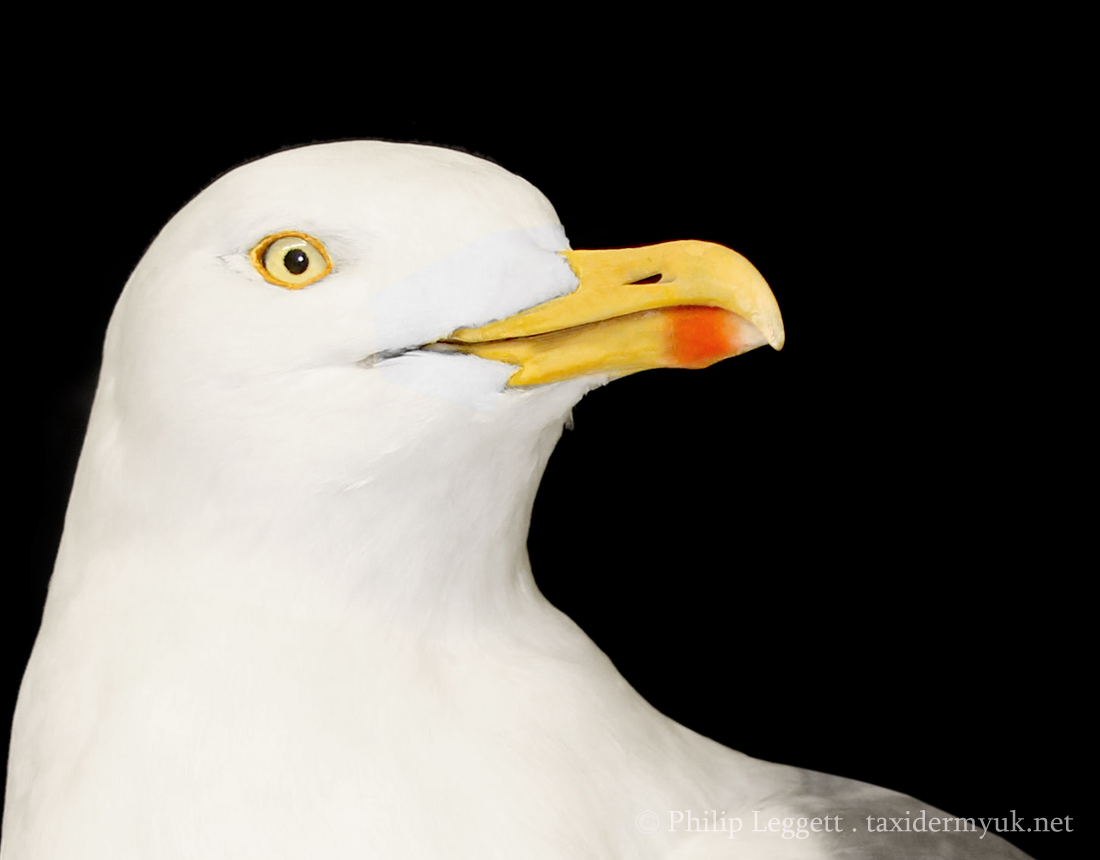 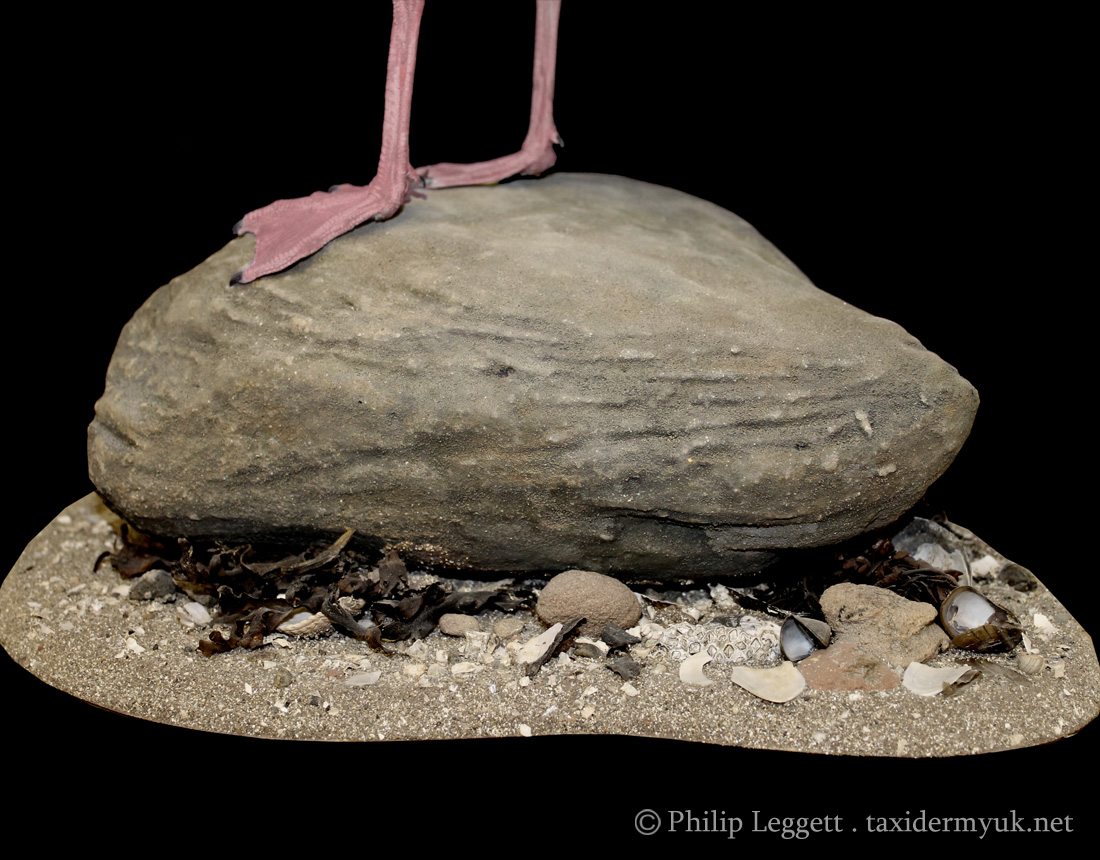 The herring gull can be the scourge of the seaside chip eating public, as once they have been fed by the “clever public”, they become habituated and reliant on it and cannot distinguish between a willing adult donor and five year old child who is happily enjoying a bag of chips. They will “raid” anyone who holds any item of food in eyeshot. They can be surprisingly bold, if not aggressive, in their quest to get at it. This of course is not the fault of the bird, but this, and their liking for nesting on manmade flat roofs, makes them very unpopular in some quarters.

Sadly, the Herring gull is now actually in danger and its conservation status is changing for the worse.  Their natural food source is from the coastal waters, but due to degradation and overfishing, they have adapted to living inland, feeding on refuse tips. However, due to sweeping changes in landfill policy, dumping of food refuse is being phased out, robbing them of the only other option they had. The future of the herring gull is now unclear, but numbers are now a fraction of what they once were, having crashed drastically in the past 30 years.

The herring gull is not a bird we see often on the bench as a subject for taxidermy. They are regarded (wrongly) by many as vermin and perhaps are not seen as something people may want to display. The specimen mounted here is an adult specimen in its winter plumage. It was found on a beach storm blown. It is mounted on a simple artificial rock as a basic display.
This mount consists of the following components.