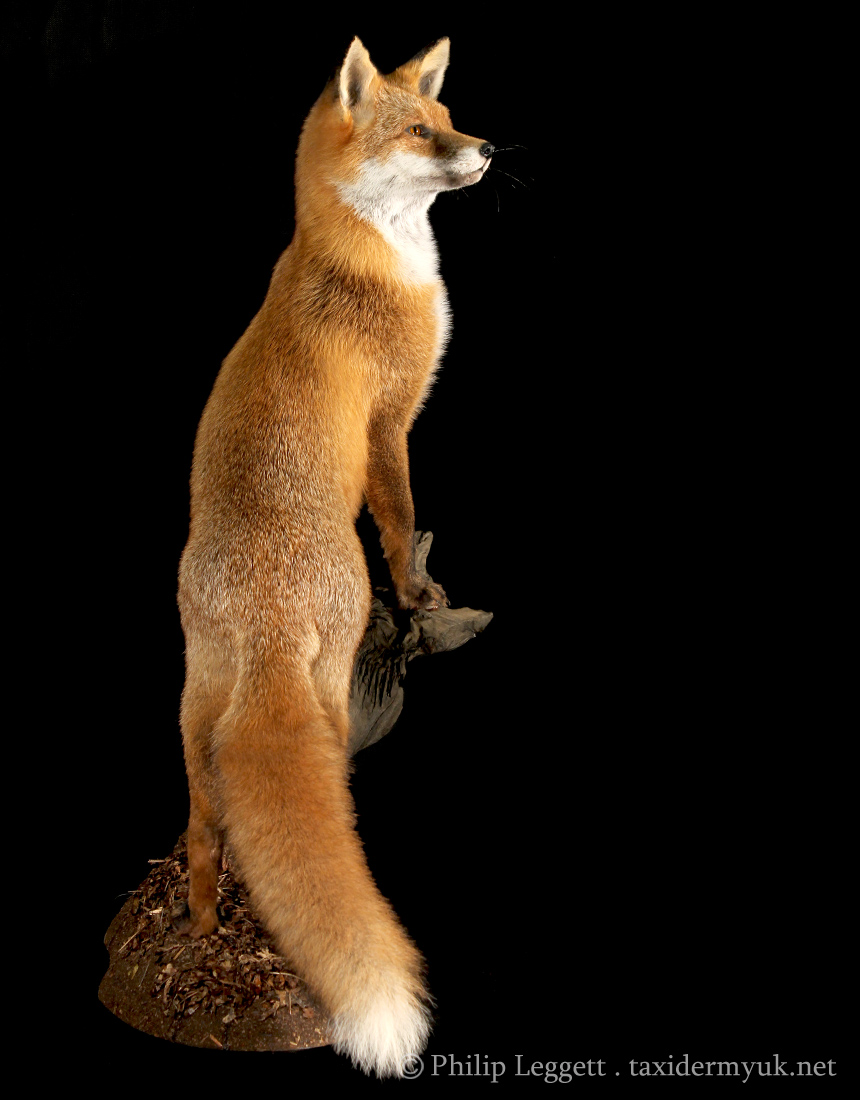 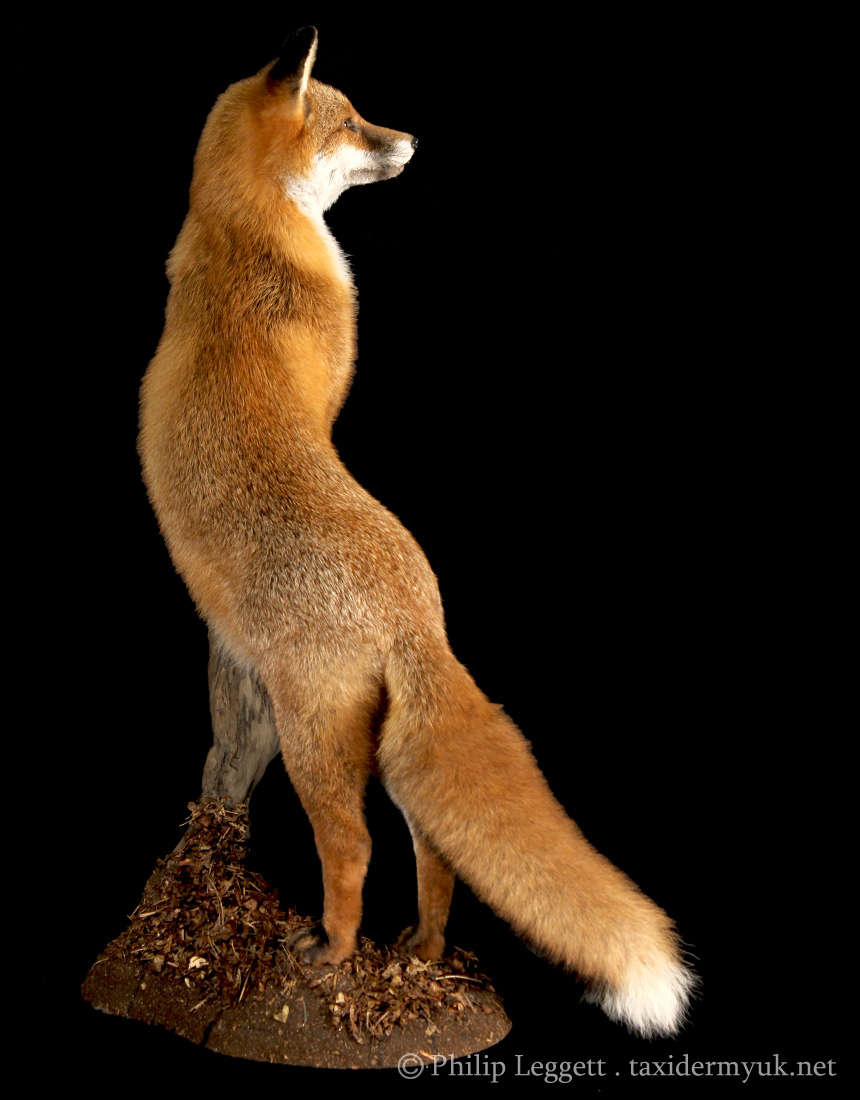 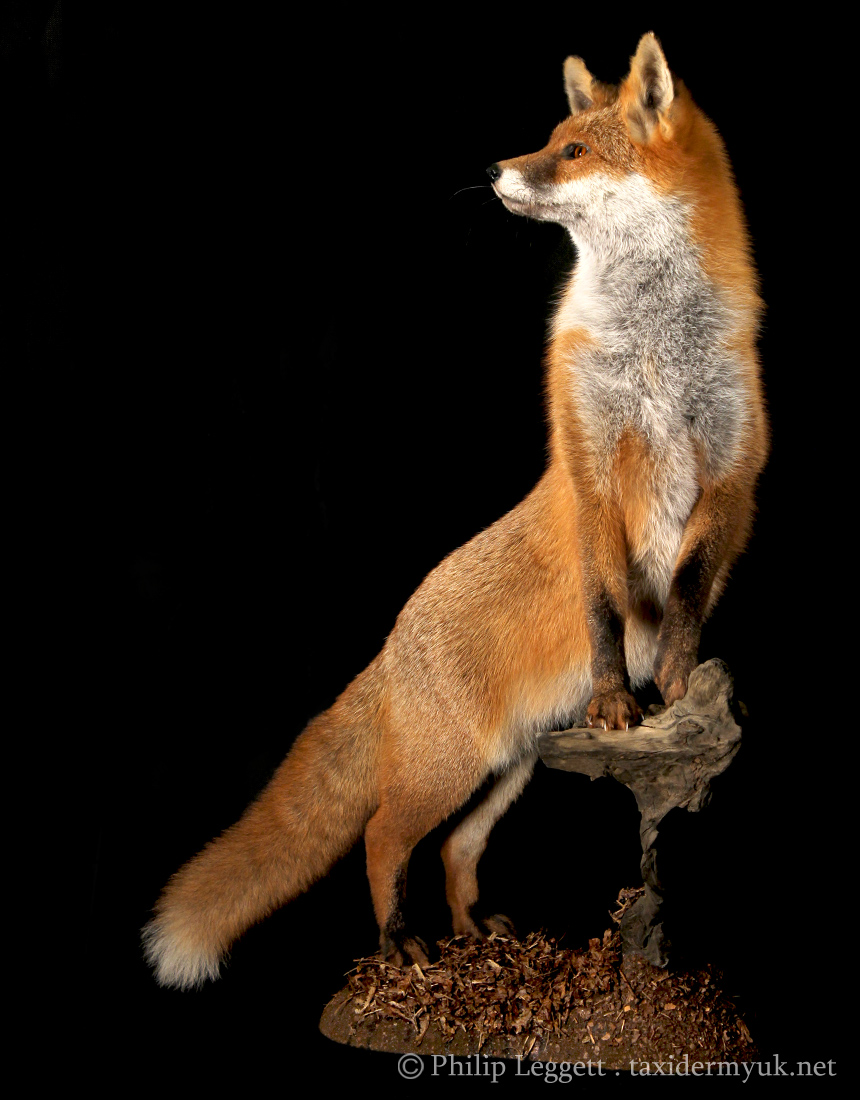 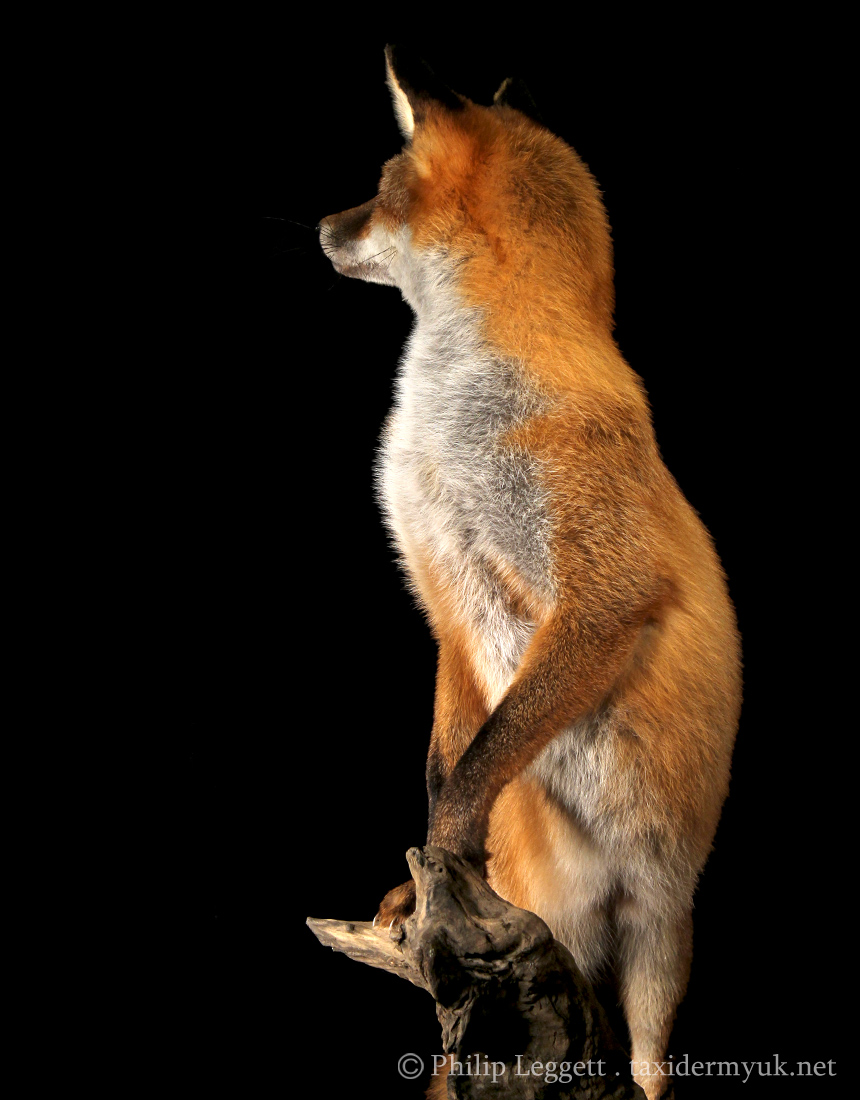 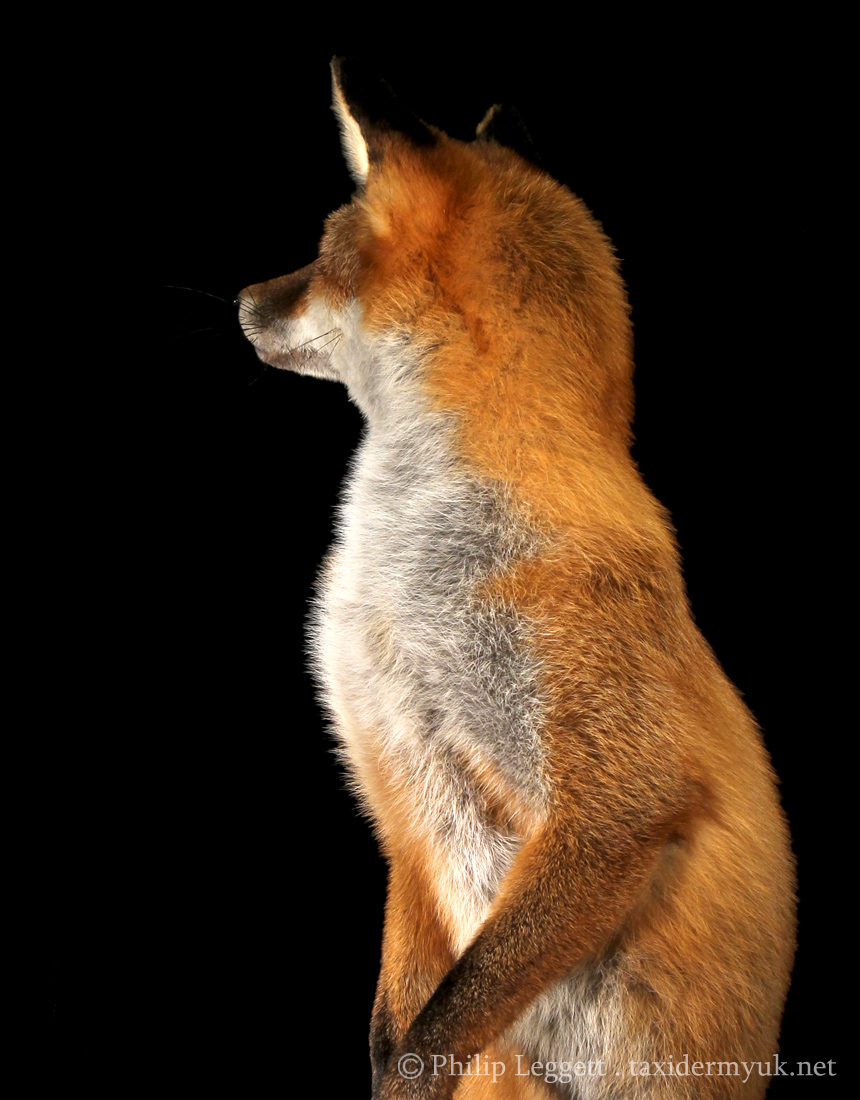 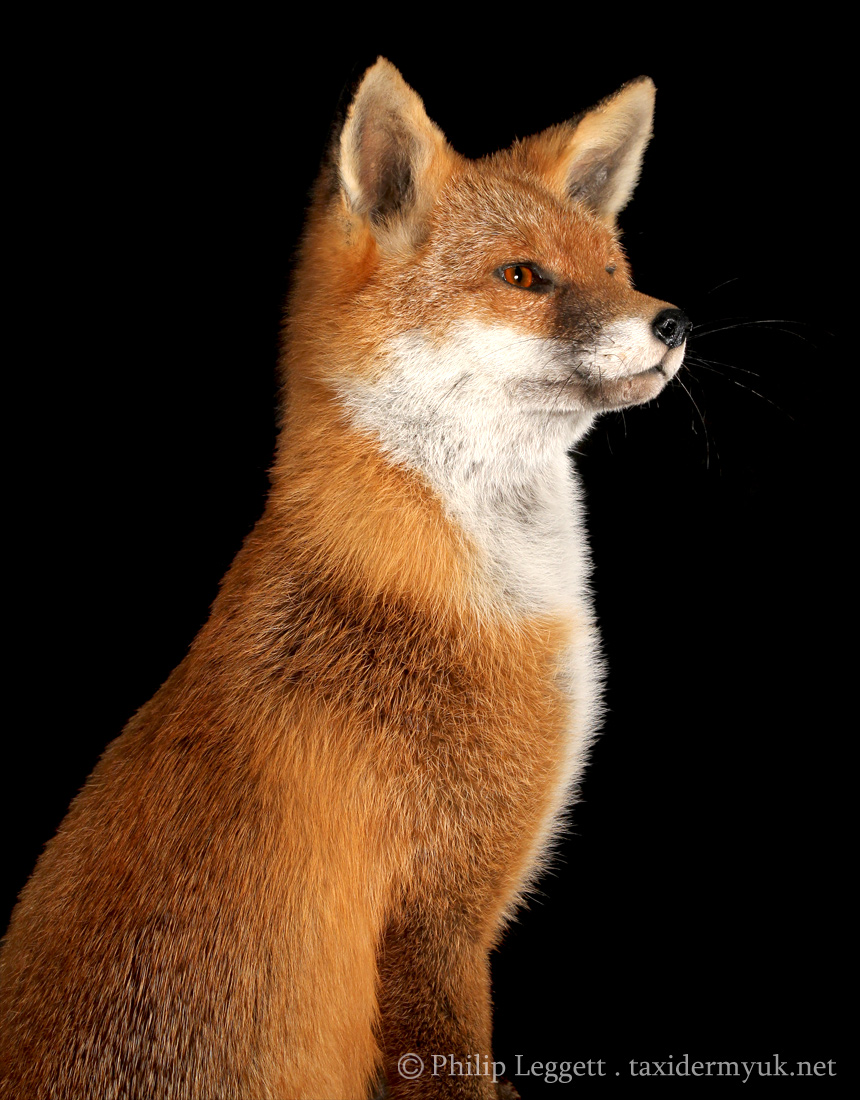 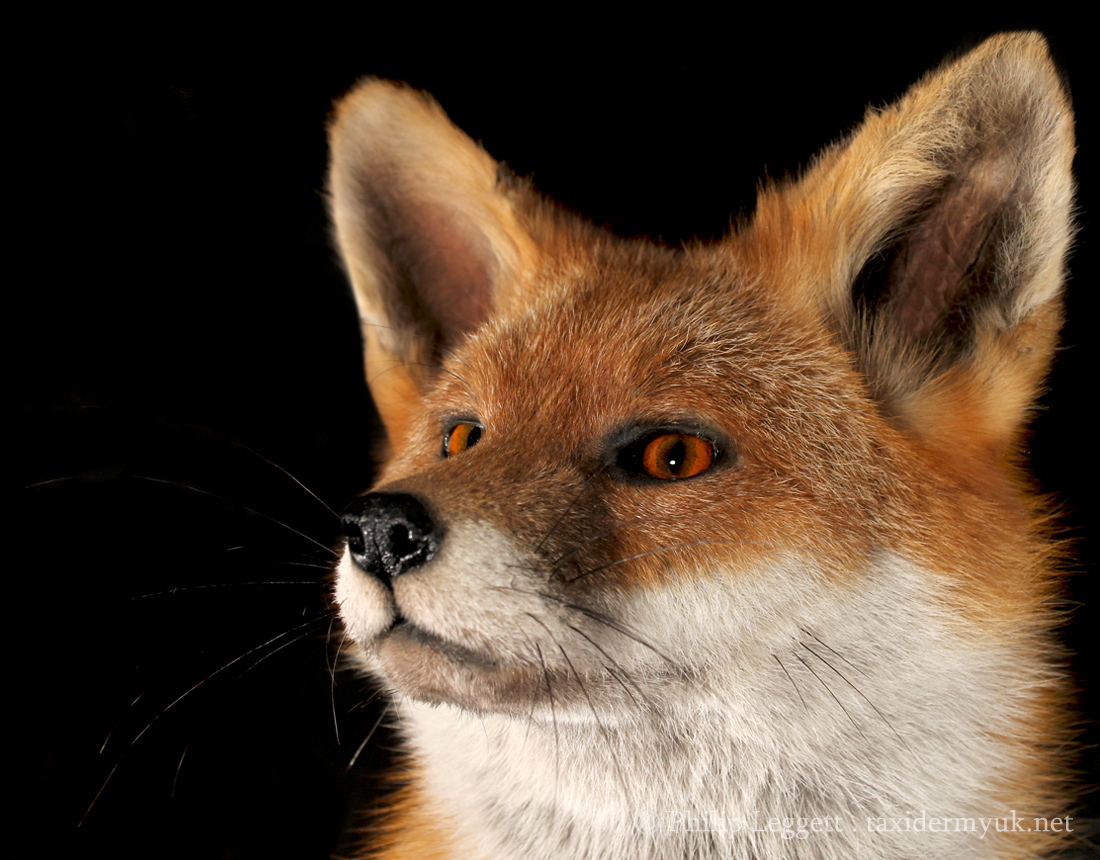 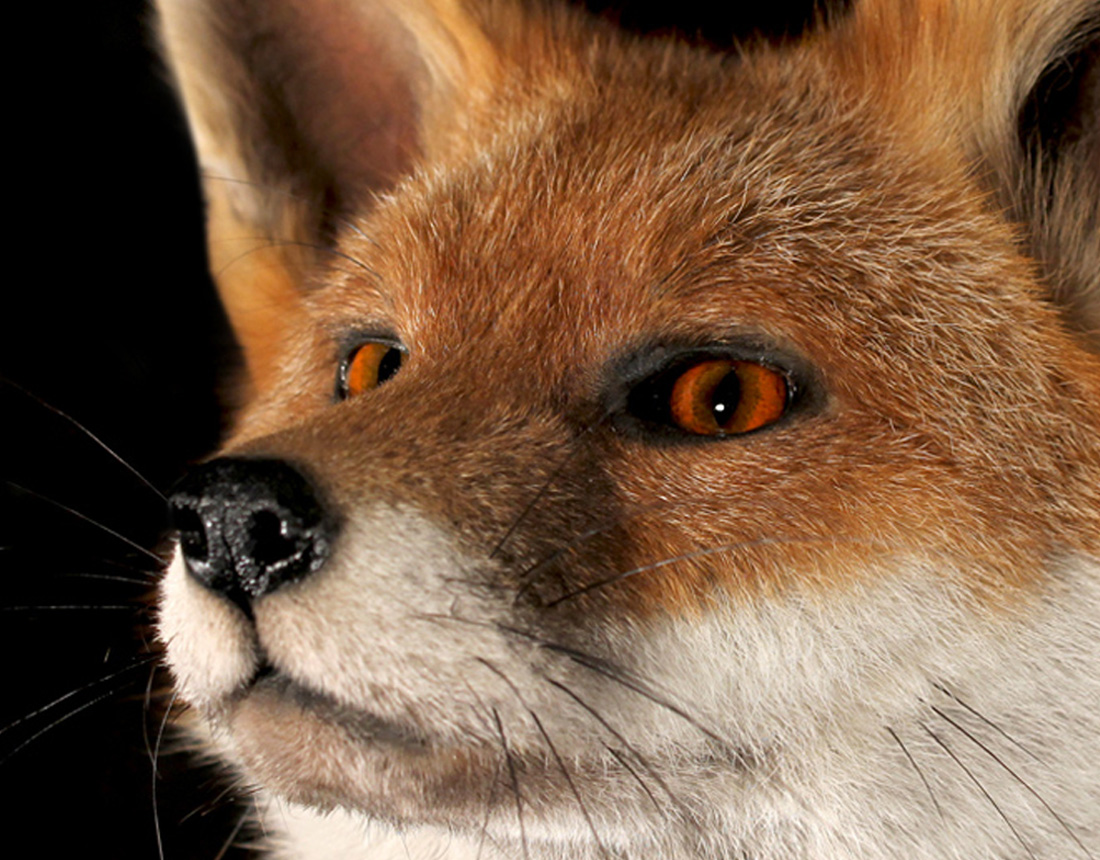 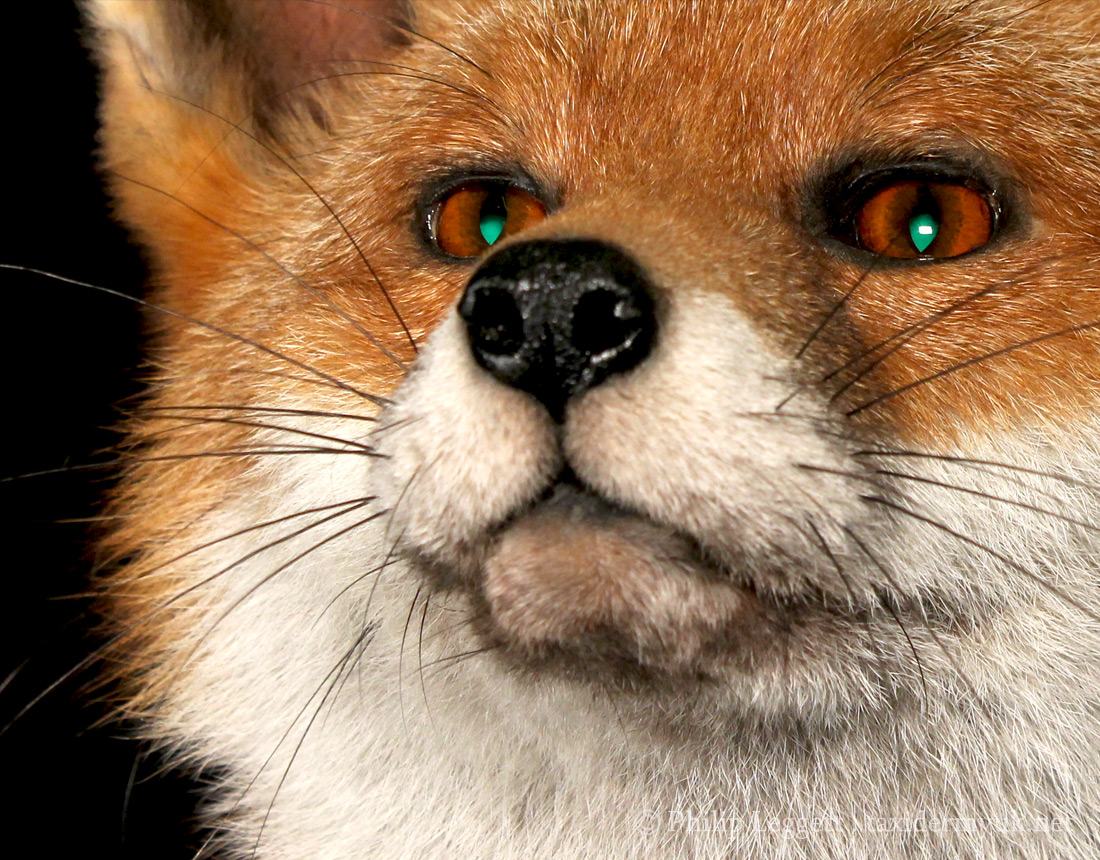 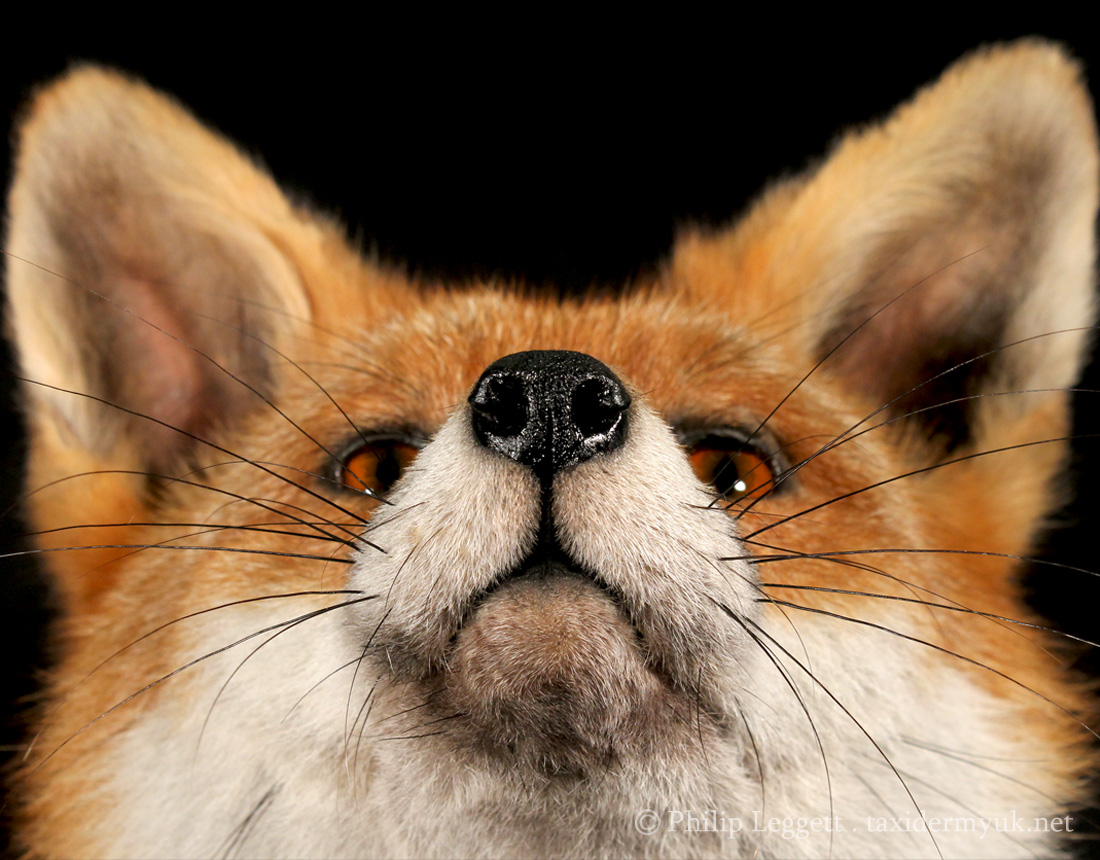 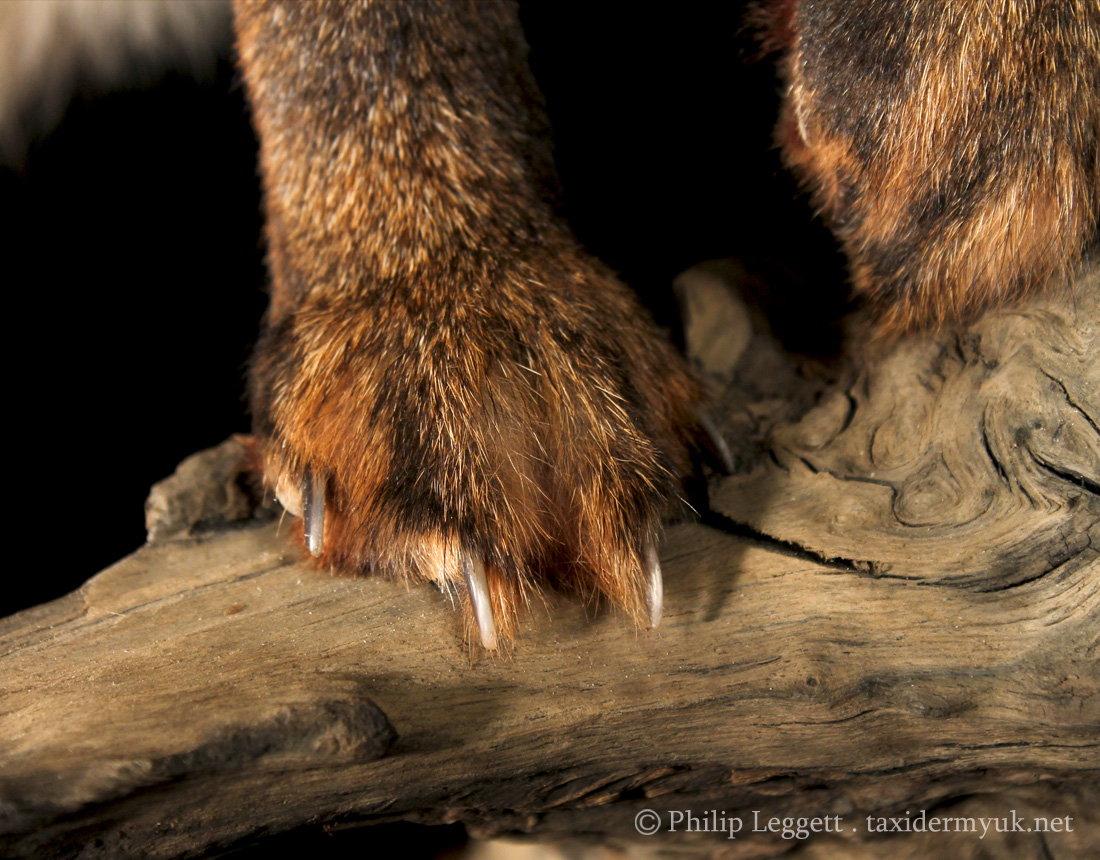 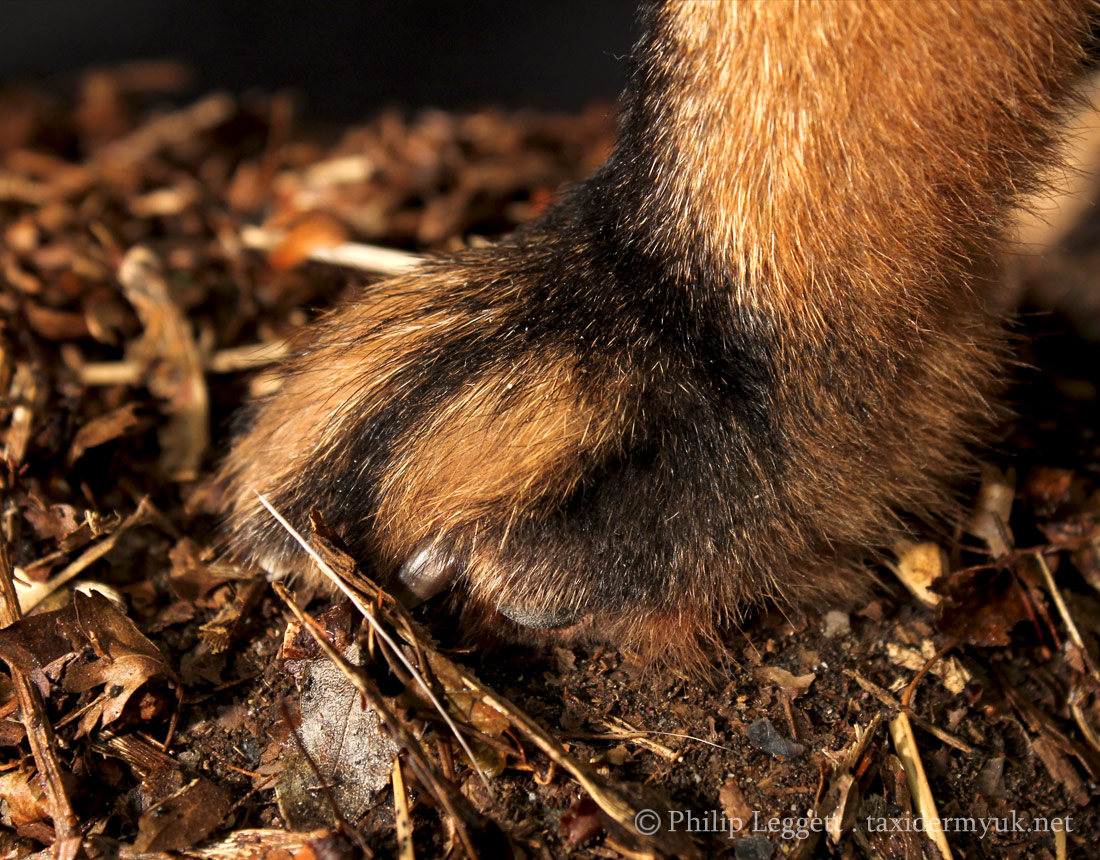 The Red Fox (vulpes vulpes) is probably one of the most divisive and controversial animals in the UK. They are the subject of fierce debate in every corner and strata of British society. To some they are a pest, requiring strict control, and to others they are wrongly persecuted and much maligned. Legally, they are afforded little protection; however this has little effect on their success as a species because they are, without doubt, prolific. It seems perverse, but the fox, previously a creature of the hedgerows and field, has moved seamlessly into our urban environment, where it now thrives and its population densities probably far exceed those in rural areas. Foxes can and will exploit almost any edible food source, from discarded human food, wild berries and fruit to being a highly focussed and very potent predator of live prey, including ground nesting wild birds and small mammals to well grown lambs, young deer and game birds. They are also not averse to taking domestic  livestock, from chickens and ducks to pet mammals in gardens.  It is this ability to predate upon the vulnerable which puts them in conflict with us. They can cope with almost any weather conditions and even if the local situation deteriorates, they simply leave and travel as far as is necessary to find suitable habitat.
Foxes and their status with us, is largely down to cause and effect. Most people are not adversely affected by them, so may actively encourage them, or not have a particular position either way. Those who are directly affected by their predations or activities, quite obviously, can understandably take a very different view and will respond in various ways from fencing off to lethal control.
A chap I knew, who quite liked seeing the foxes around the place, crystallised this perfectly some years ago, when a fox killed his childs’  pet rabbits. Up to then he had been positive about them, but after the carnage his opinion changed and he wanted them to be “controlled” or “dealt with” in some way. Human nature is often fickle and hypocritical.

In my foolish and overly idealistic youth I reared a fox cub, who was, initially, an absolute delight and gave us many hours of mischievous amusement around the house and garden, before eventually venturing out into the wider countryside and meeting his end almost a year later at the barrel of a local farmers gun. Due, I am sure, to his lack of  fear of humans. I don’t blame the farmer for what happened those years ago, I blame my own vanity and lack of forethought (I do not recommend keeping a fox, unless your commitment is 100% for its whole lifetime, the fox will invariably suffer for your vanity in imagining you can keep it as easily as a dog, because you absolutely cannot!)
Rearing a destitute fox cub seams a laudible idea, but few people can rear one so well that it can be released into the wild and stand a chance of living more that a short life. Mortality in wild foxes in very high…for human reared ones the future is bleak.

There is far more information online about foxes and this site has some very interesting reading on the subject:

Foxes can come to us from both sides of the debate. For our part we accept commissions for foxes (or any other species) only if they have been obtained within the legal framework for the species as it applies in the UK and/or any other relevant national or international regulatory agreements or arrangements.

This particularly large male (dog) fox was mounted for a lady who found it near her home, after it was hit by a vehicle.  Anyone considering having a full mount fox should consider with care, where and how it will be displayed. The unimaginative and “bog standard” walking fox, stood on all fours on an overly large base is well over a metre long and requires a large space to display it. Many people simply do not have the space for a mount of that size and many are soon relegated to a position behind the settee.
However, with a little thought the “footprint” of the mount can be reduced considerably whilst presenting the fox in a natural and pleasing pose, showing off all its assets to their best advantage.  Consider your requirements and discuss them with us and a mount can be created which fits into the space intended in a well thought out way.  This fox is mounted on a basic closed mouth commercial form (see last photo) which has been substantially altered to have him turning through 180° to look back over his shoulder, with one leg lifted and his mouth slightly open.

N.B.  When considering having an adult fox mounted, we would not recommend having one done if has passed away between March and late October. A foxes’ coat is at its best in the late winter, as is its general condition.
An adult summer coated fox is usually scratty, patchy and it is often thin from rearing cubs so in our opinion would be a waste of money to mount it because the result will be unsatisfactory.