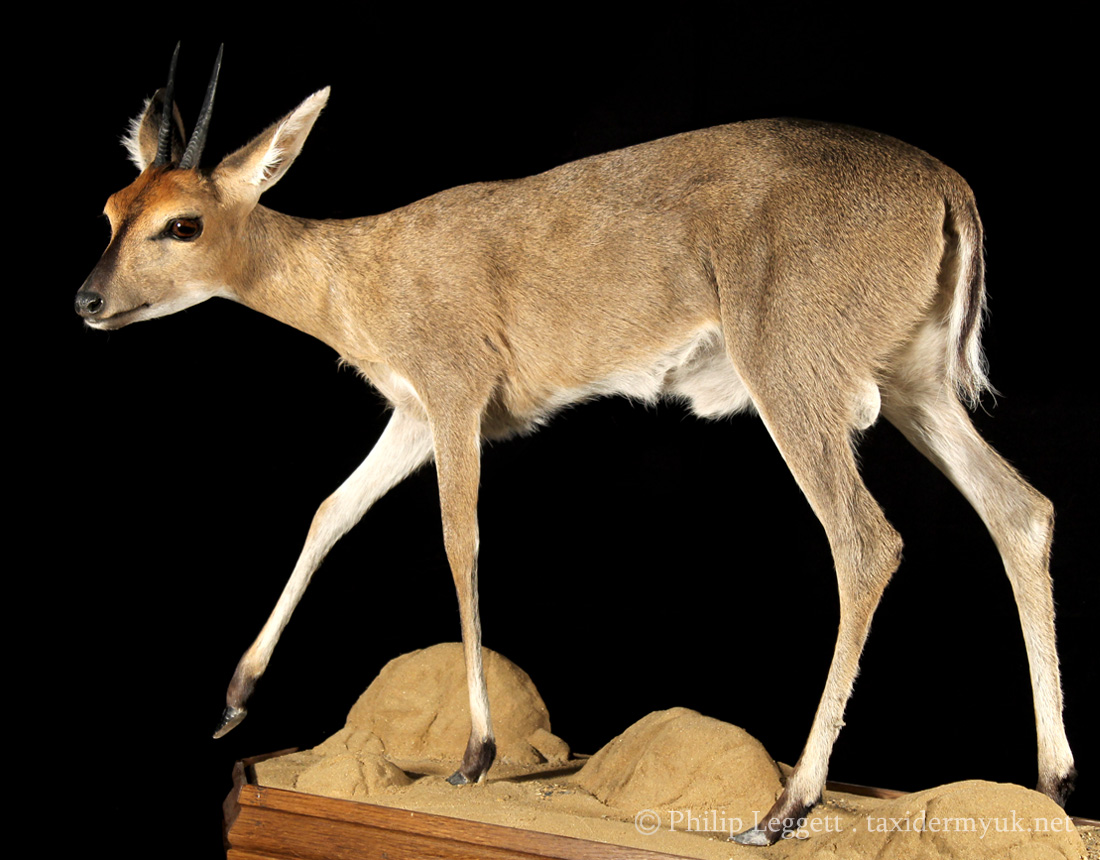 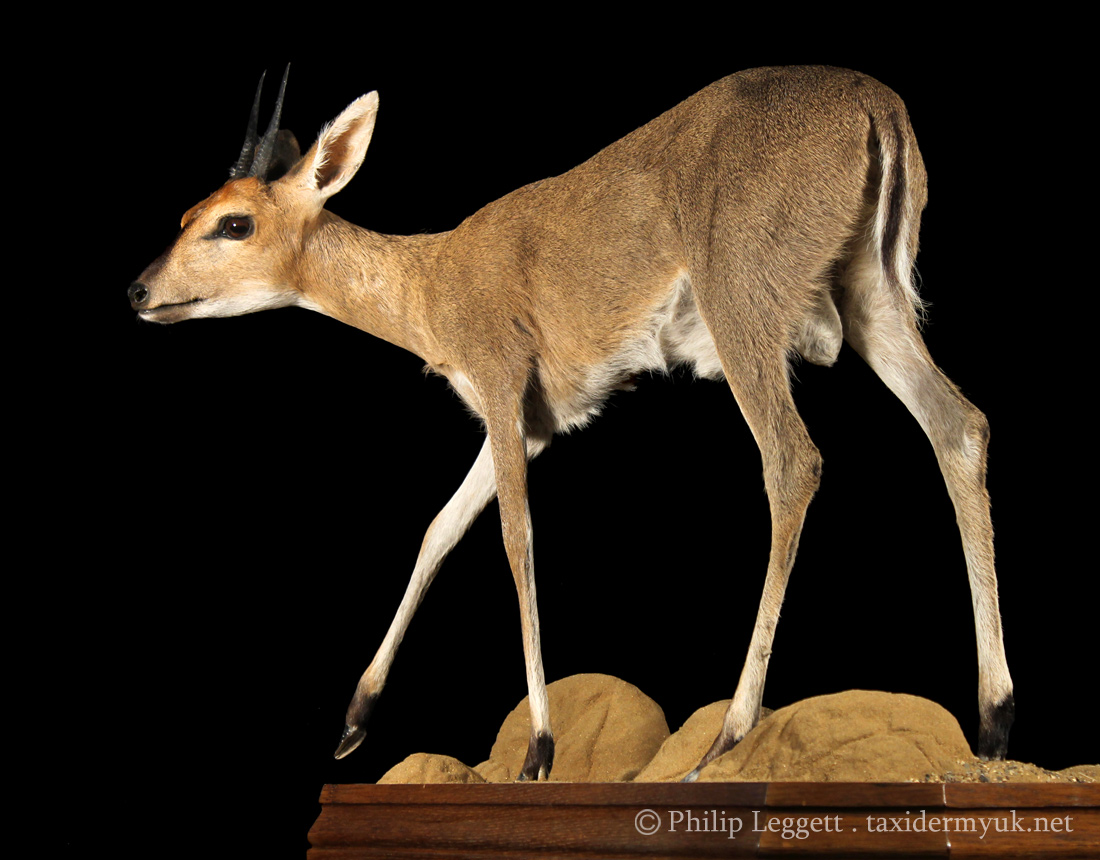 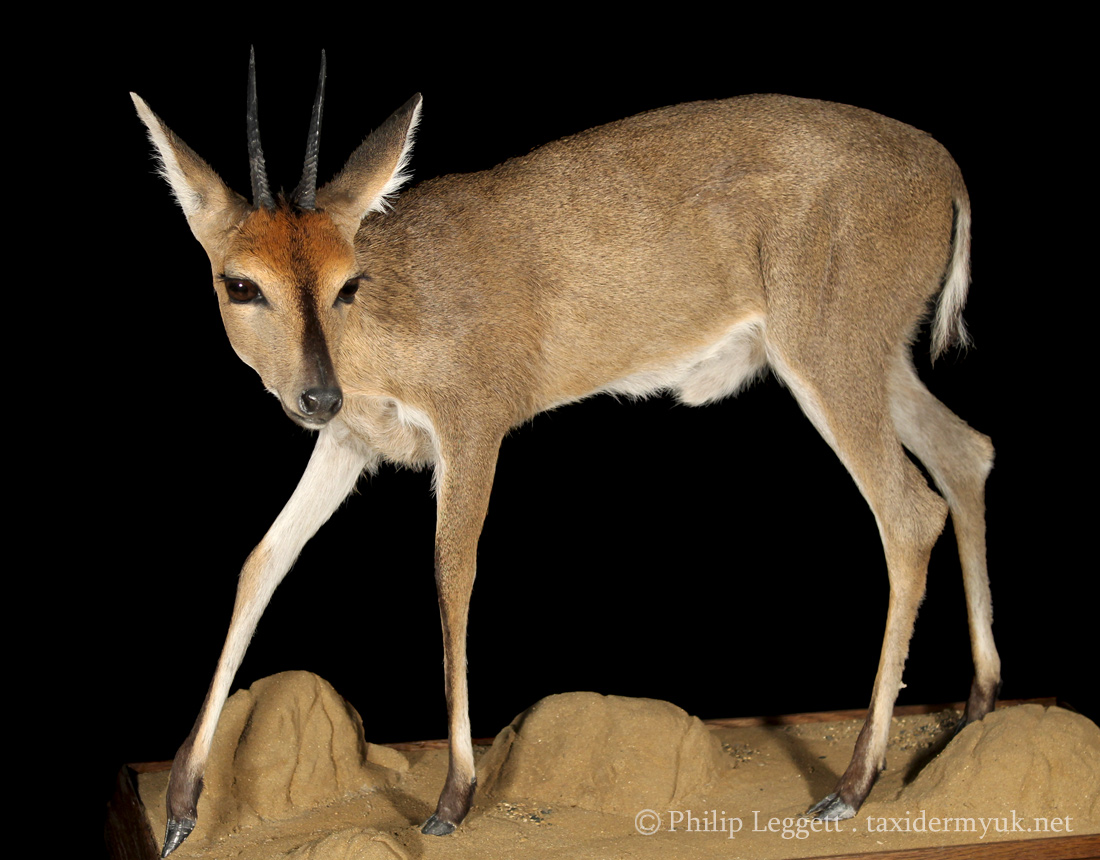 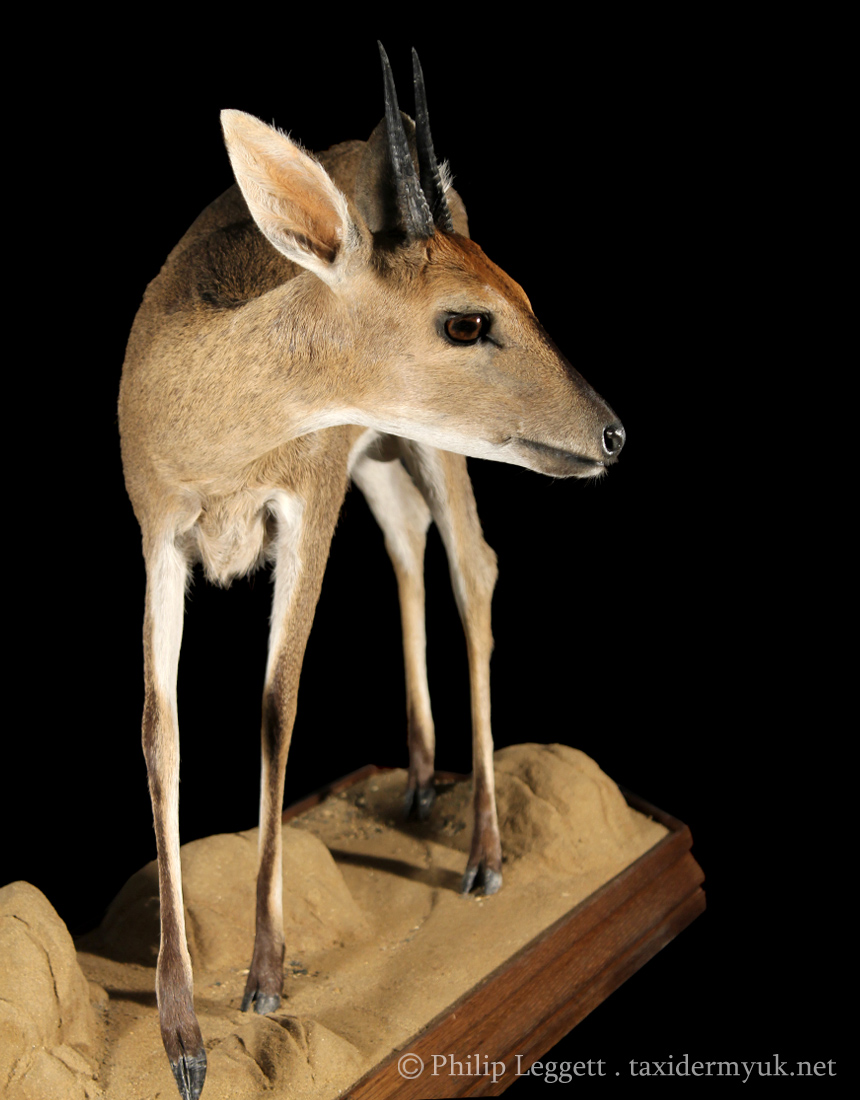 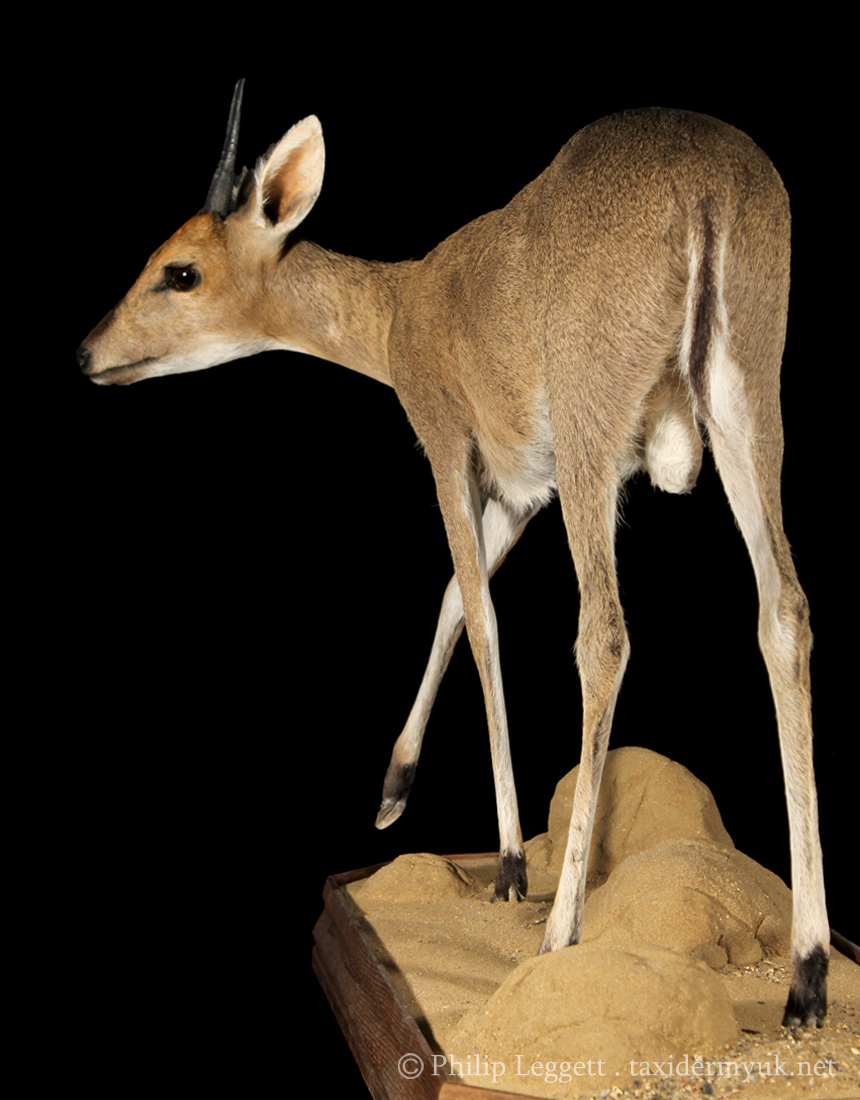 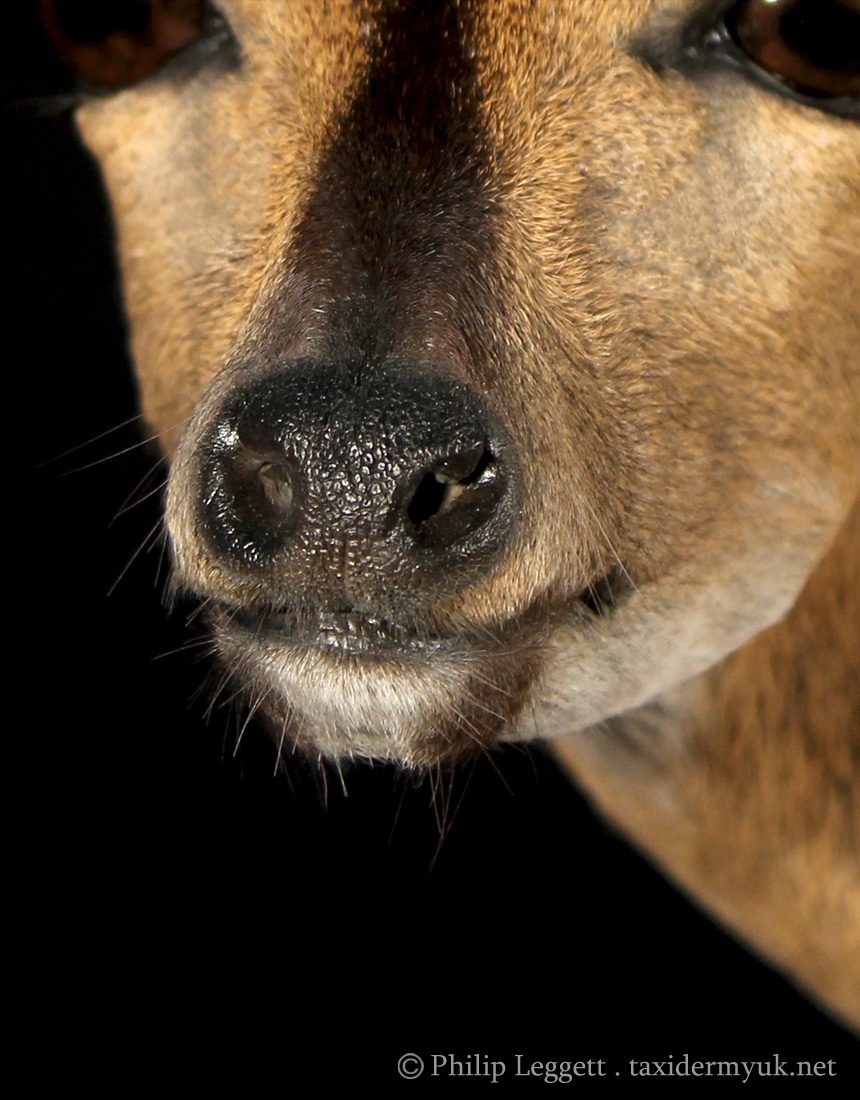 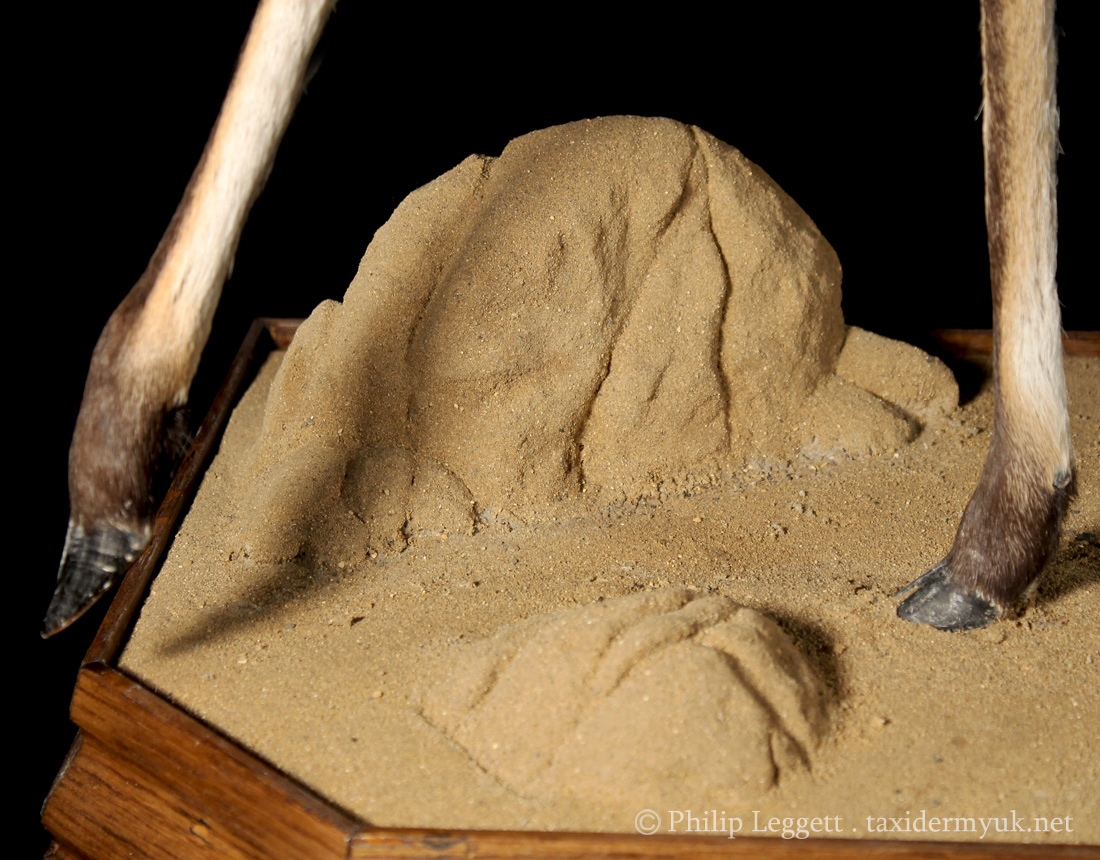 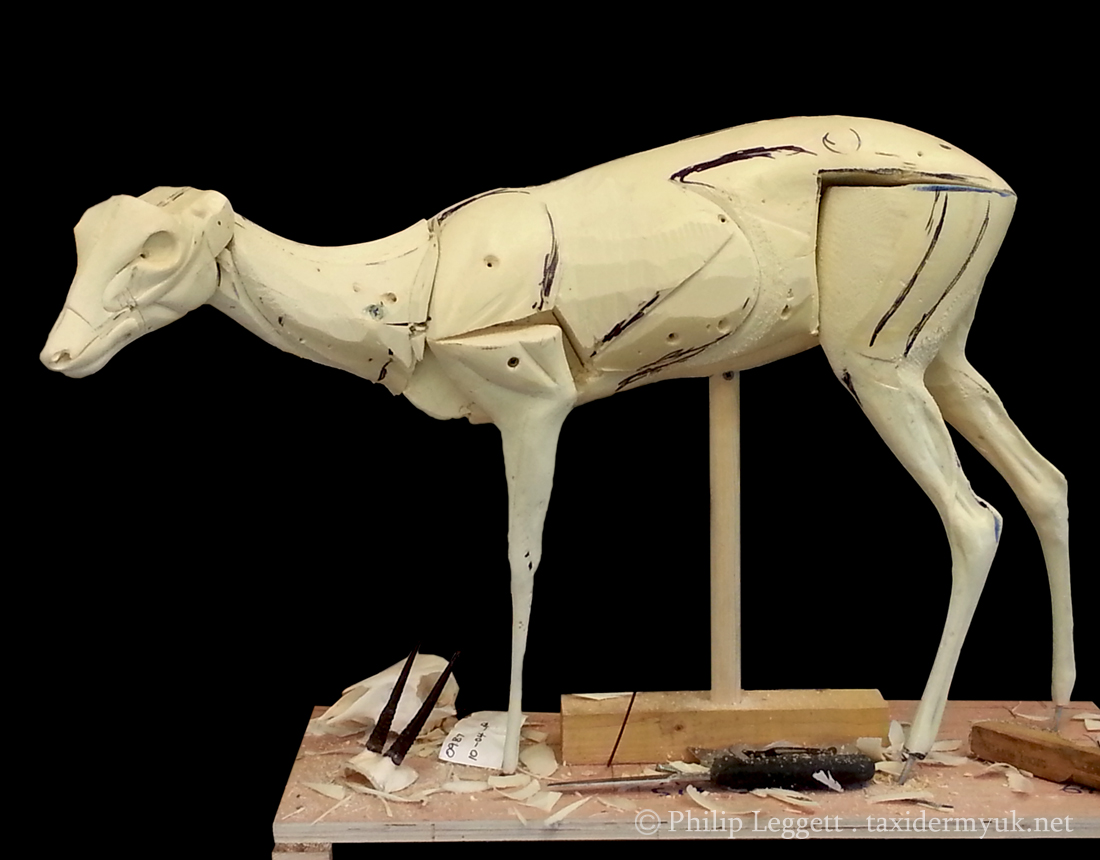 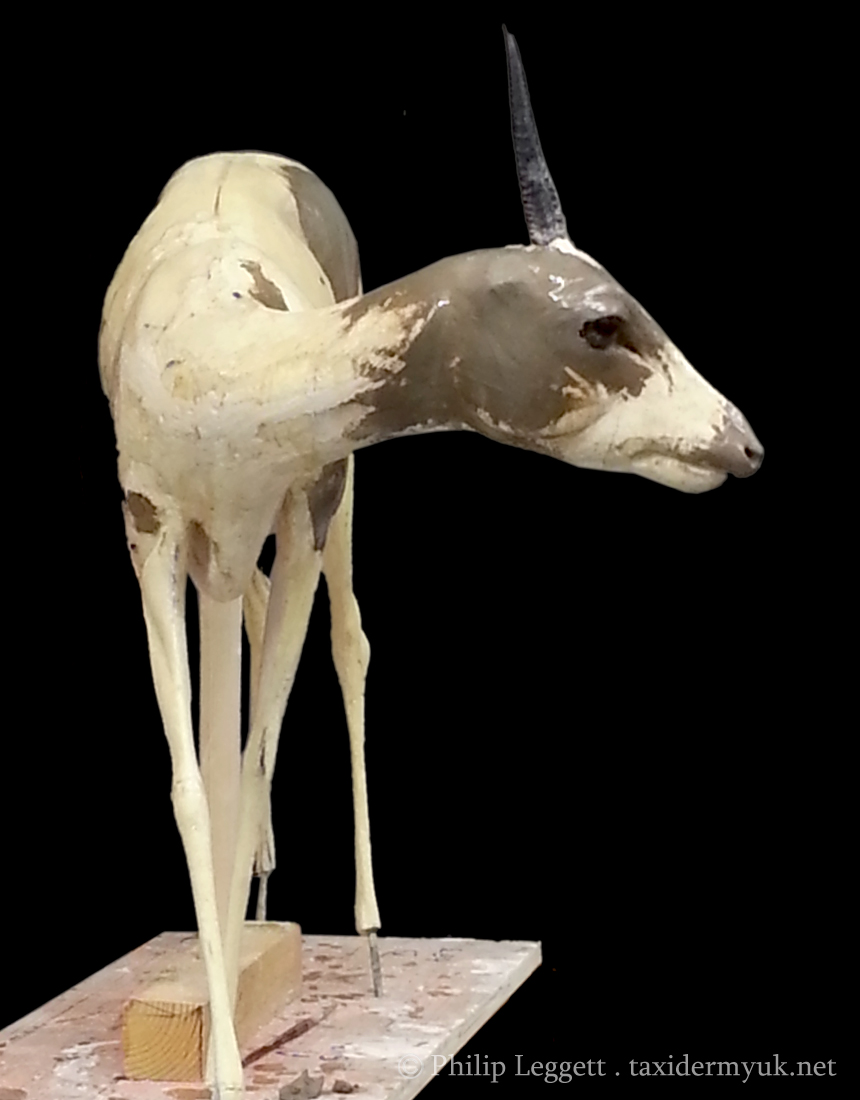 There are over 20 species of Duiker antelope in Africa, but the Common or Grey Duiker is one of the most widespread found commonly throughout Southern Africa. Most habitats suit them, other than equatorial forested regions and dry desert.
Standing around 20” (weighing only around 45lbs or 20kg) they are well camouflaged, diminutive and shy, preferring deep cover and long grass. Duikers are not easily spotted and will freeze stock still at the sound of anything approaching, or bolt, seeming to literally disappear into the undergrowth. They are not herd animals and tend to be either single or perhaps a pair here or there with a territory.

In my own experience of them they can jump incredibly high for their size, including one which cleared a 9 foot game fence with casual ease and skipped off into the undergrowth beyond. This agility is a pre-requisite for survival, as their list of predators is a very long one, including leopards, jackals, caracals, cheetah and wild dogs to baboons, large snakes and large eagles, to name just a few. They are also over exploited by man in unmanaged game areas, where they are snared, netted and trapped for bush meat.

The client commissioned this piece as a basic full mount. The Common Duiker (aka Grey Duiker) is a small, delicate little antelope and in this mount I wanted to capture the essence of its dainty, nervous demeanour, whilst also showing its muscular poise and elegance. As the images show, this male is mounted on an altered commercial form.

Many commercial forms, especially for small mammals, look good initially, but they are posed, sculpted and produced for speed and ease of production rather than strict anatomical accuracy. They do not have the necessary delicacy and detail required to produce a high quality mount without being correctly altered.
It is seldom that any particular animal skin will fit a form without radical alterations to make it specific to the individual skin one is working upon. Anatomically, altering a form is far more than simply hacking into a desired shape. The pose must be chosen from live reference and study of live individuals and the alterations must follow very strict anatomical rules, dictated by the skin of the animal and the actual limits of its range of movement when alive. It is failure at this stage that is the reason many mounts can look awkward or unrealistic when complete.