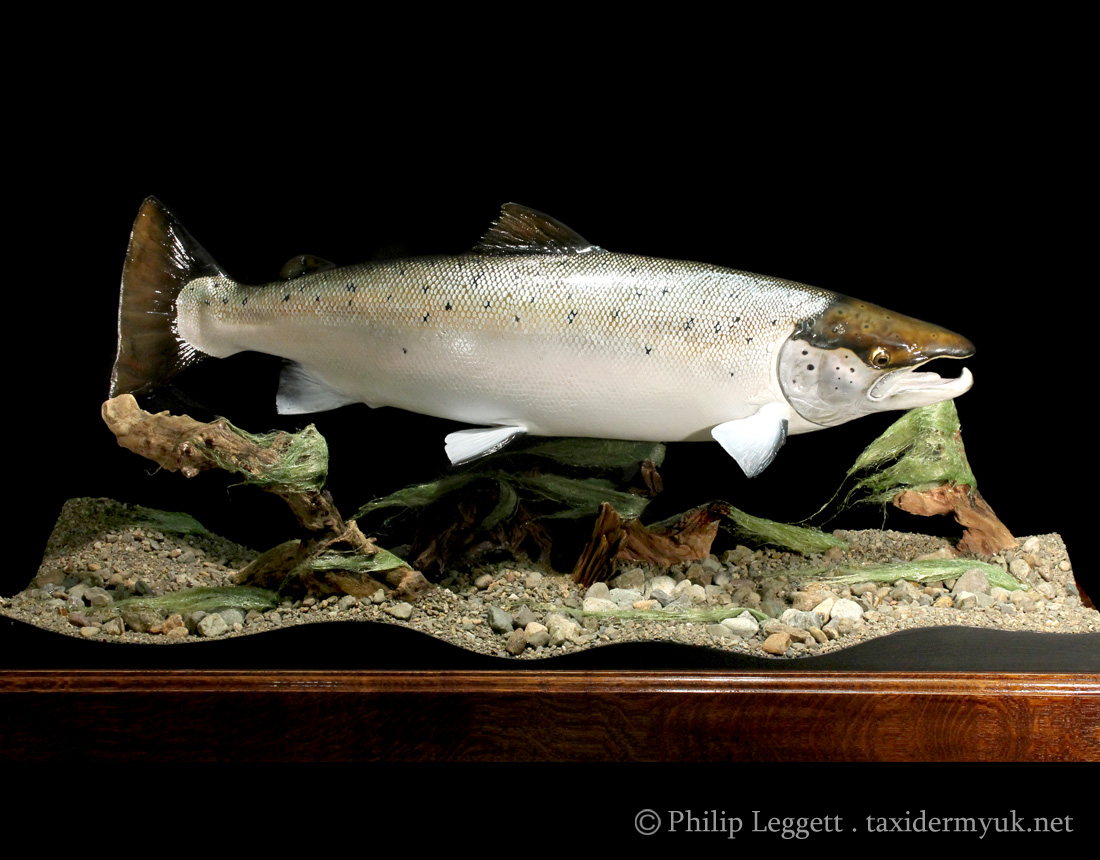 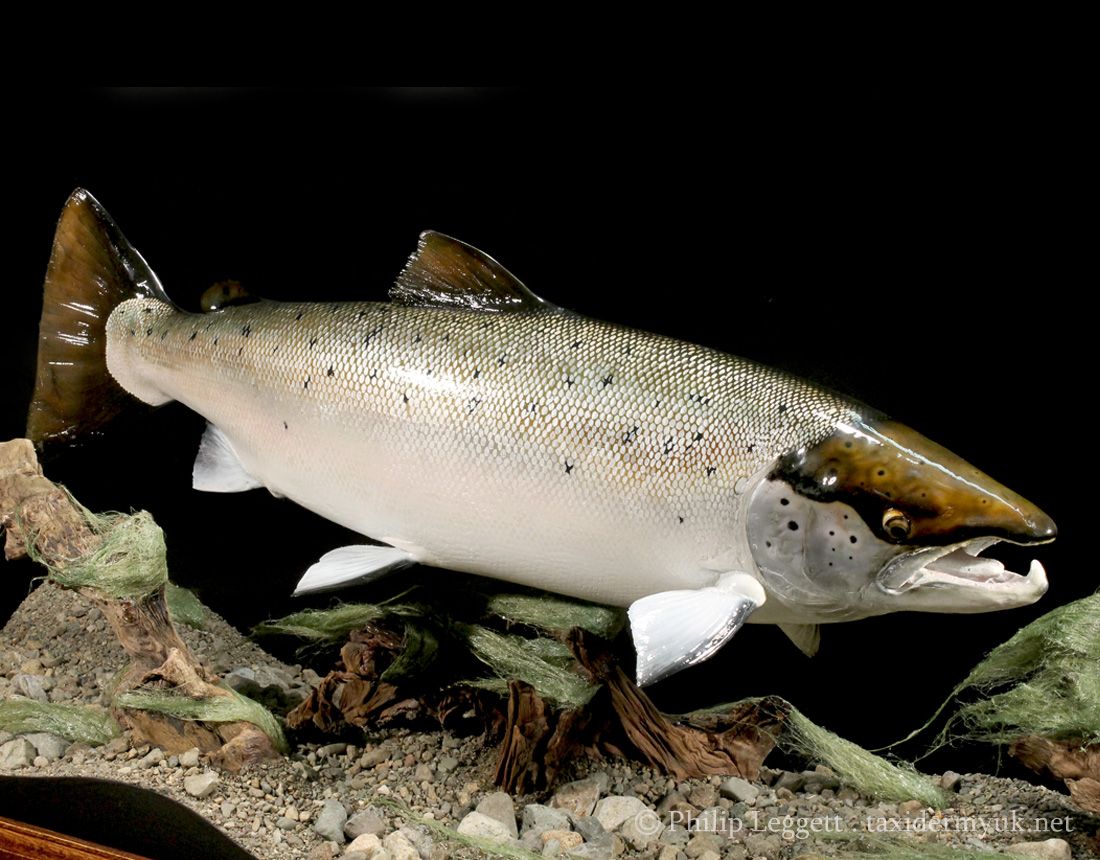 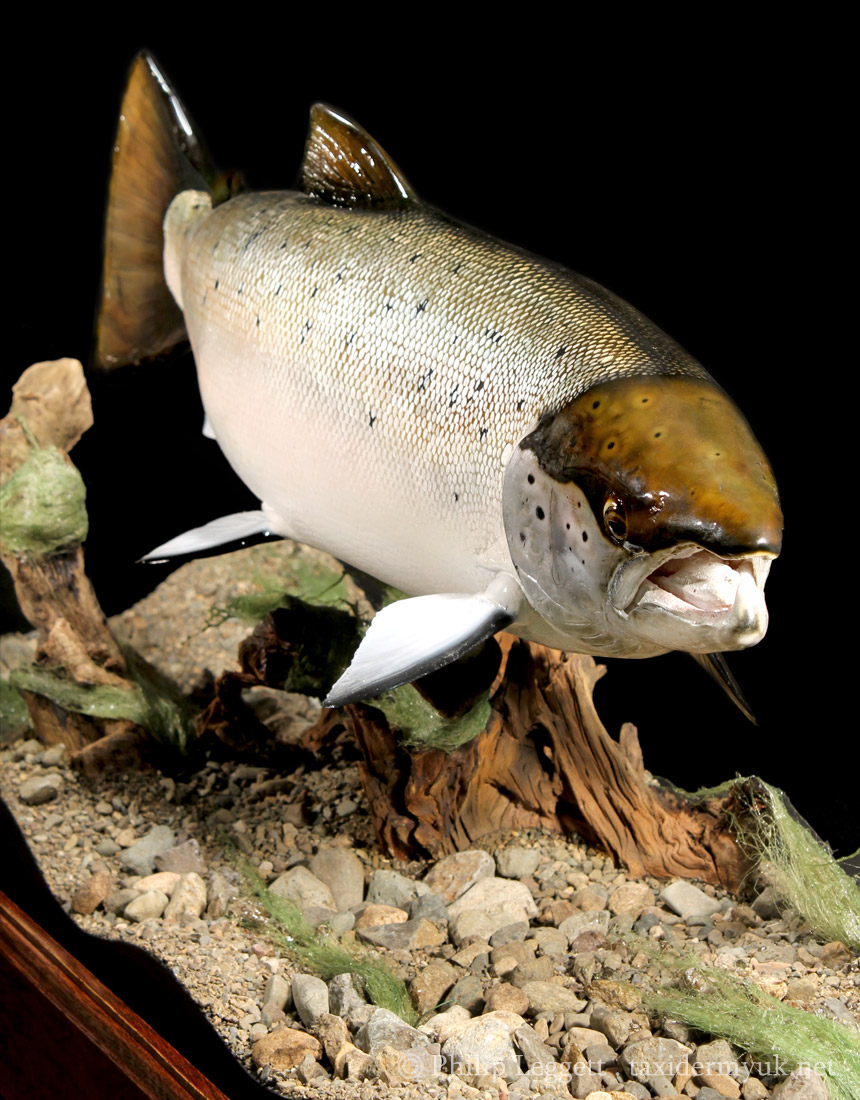 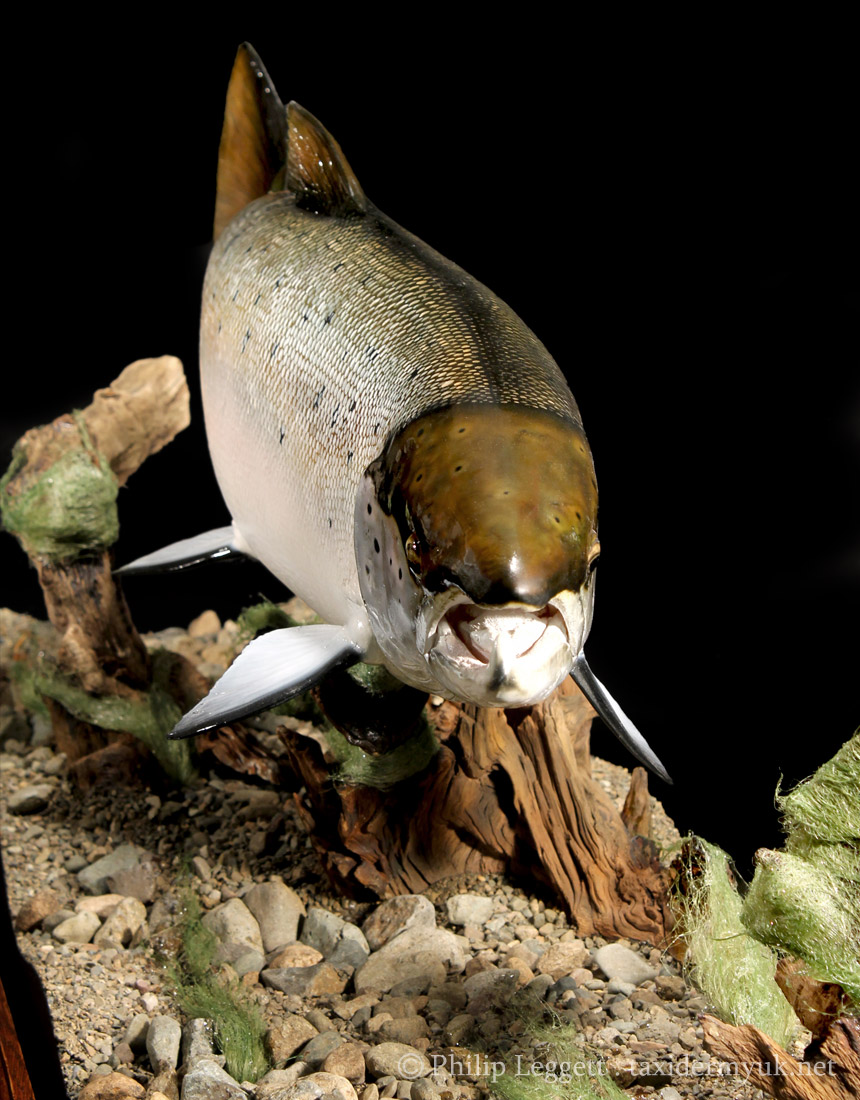 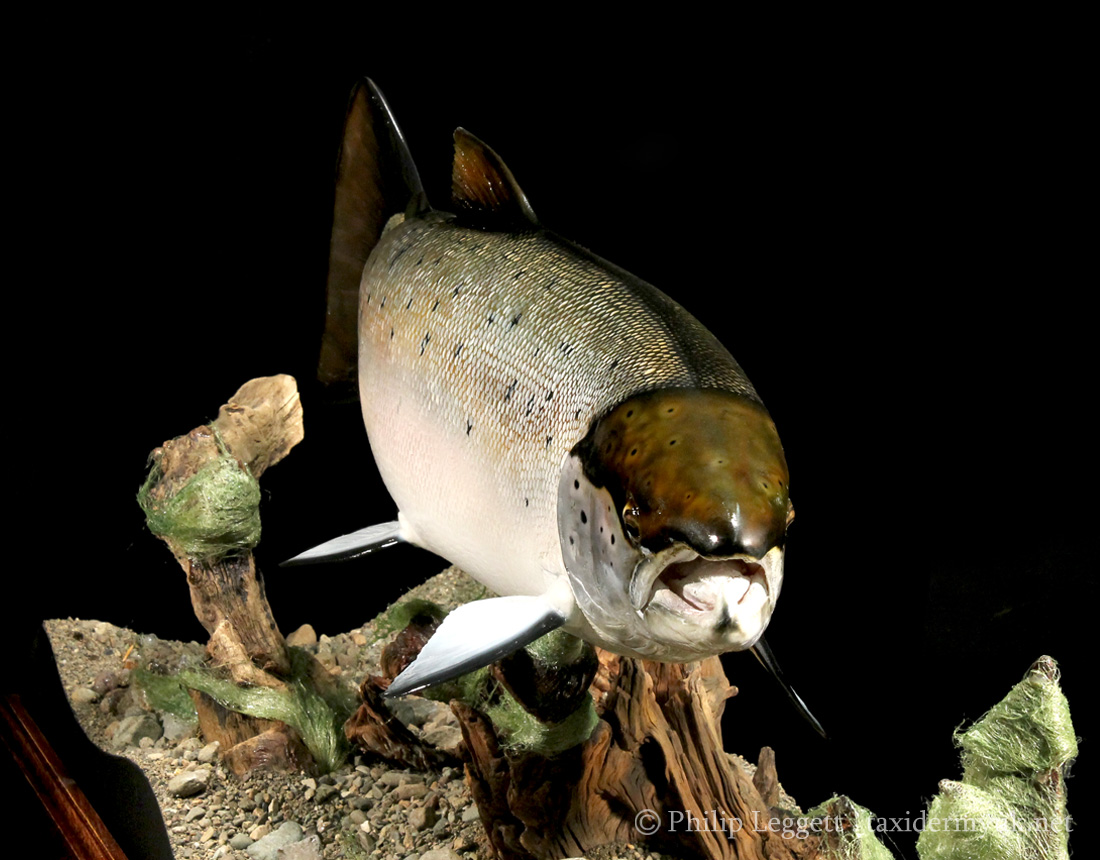 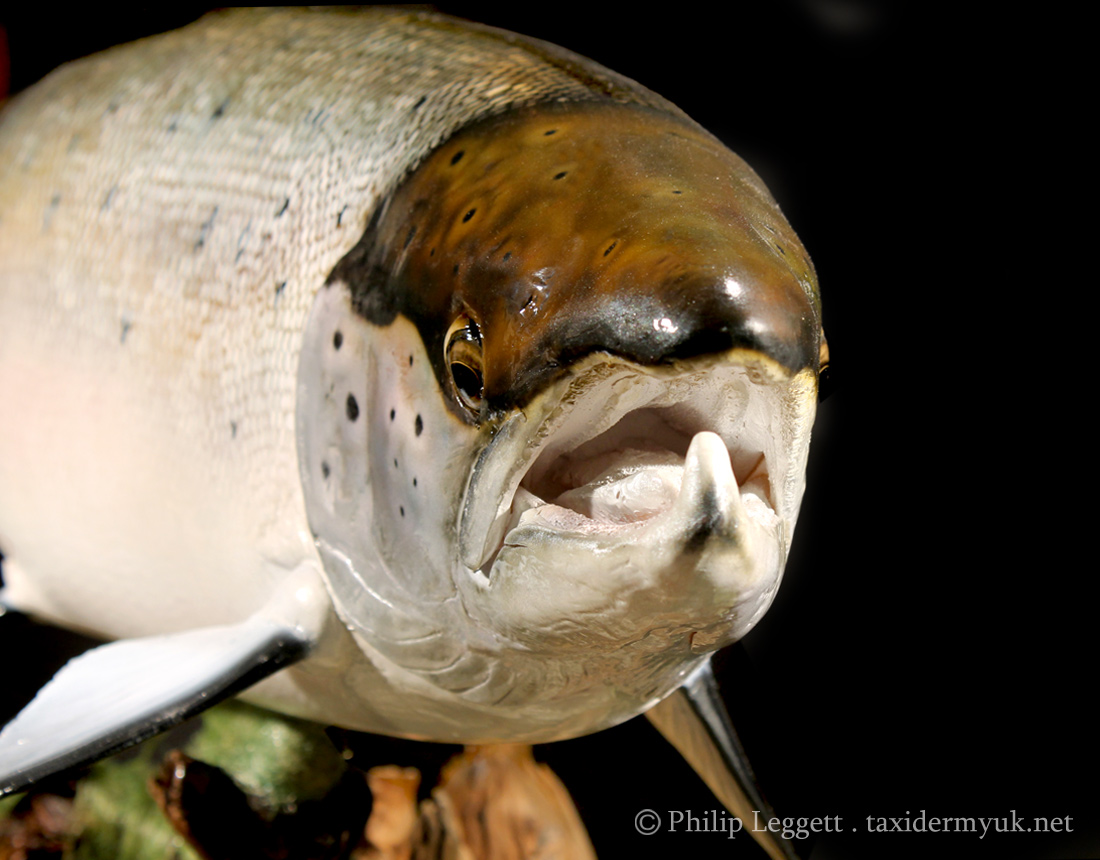 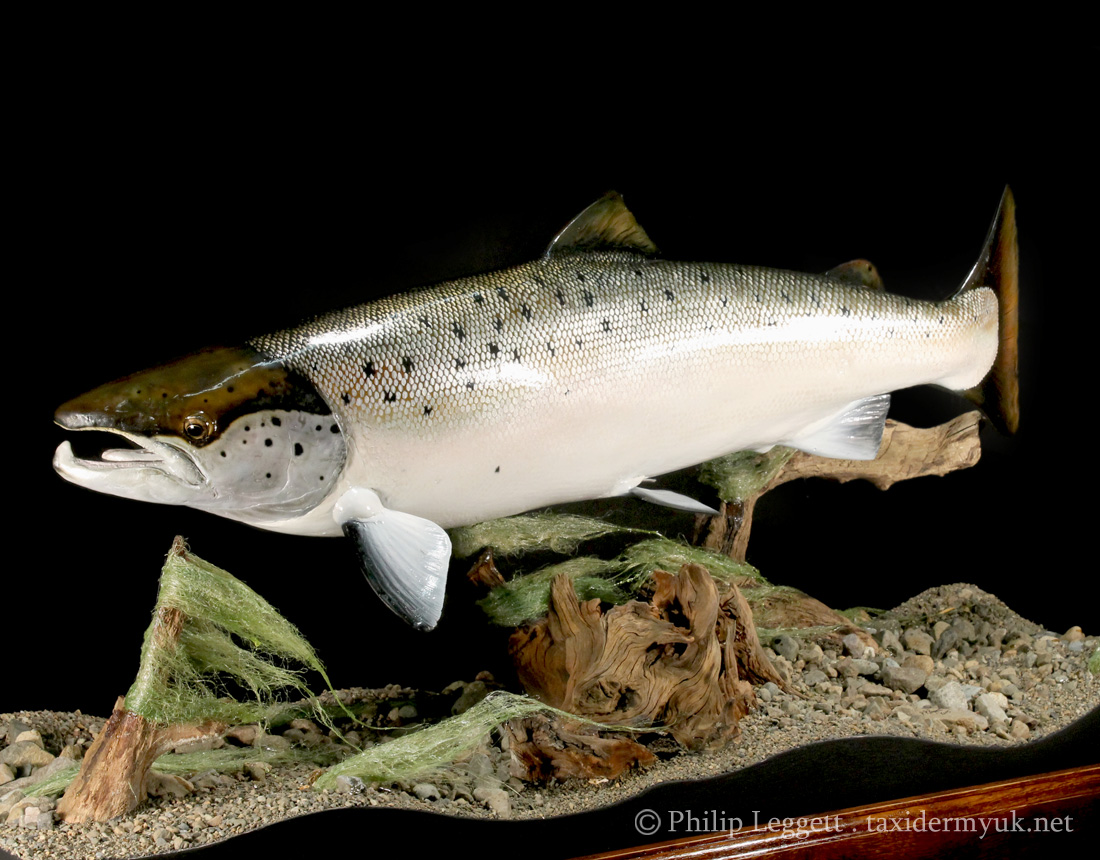 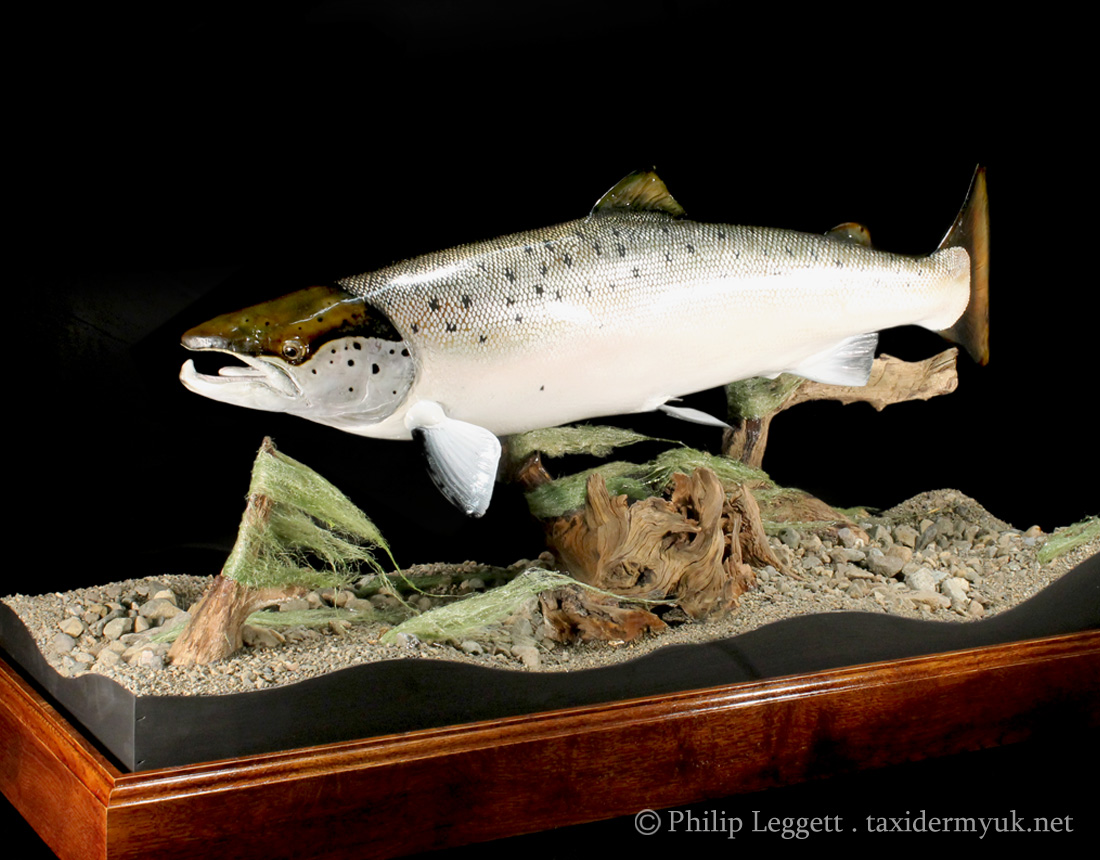 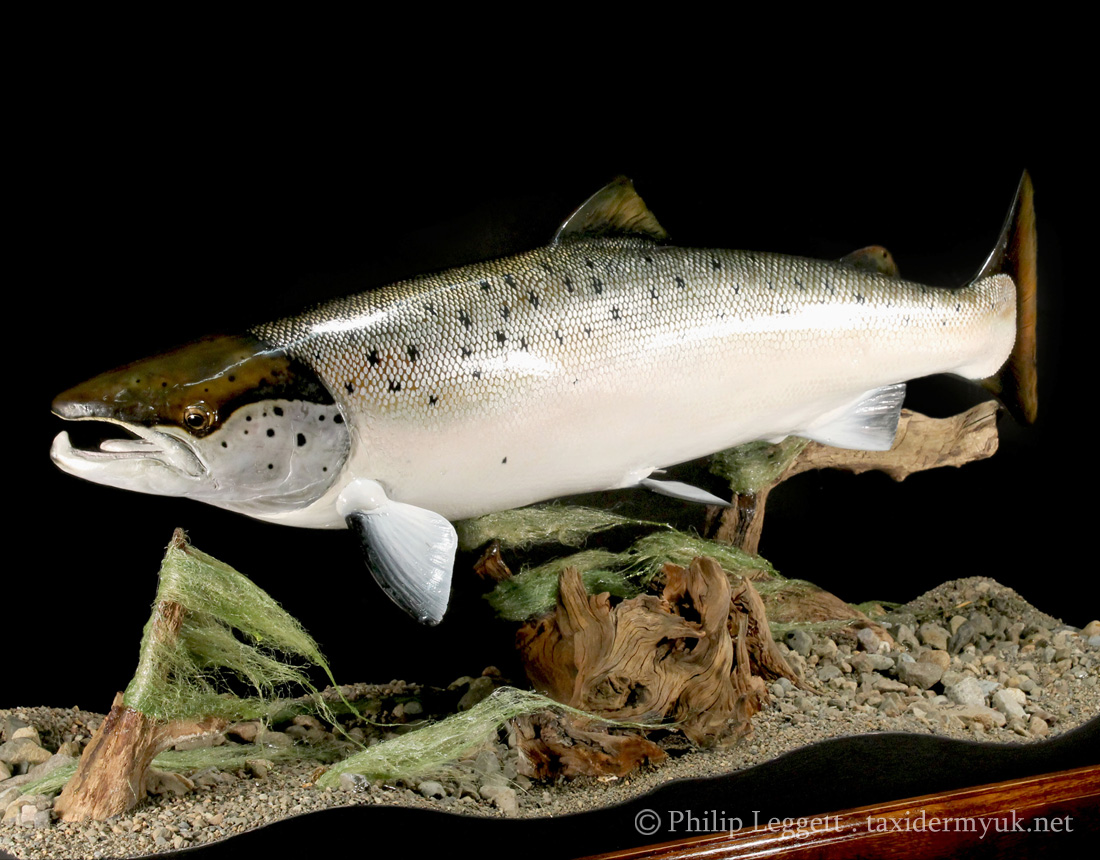 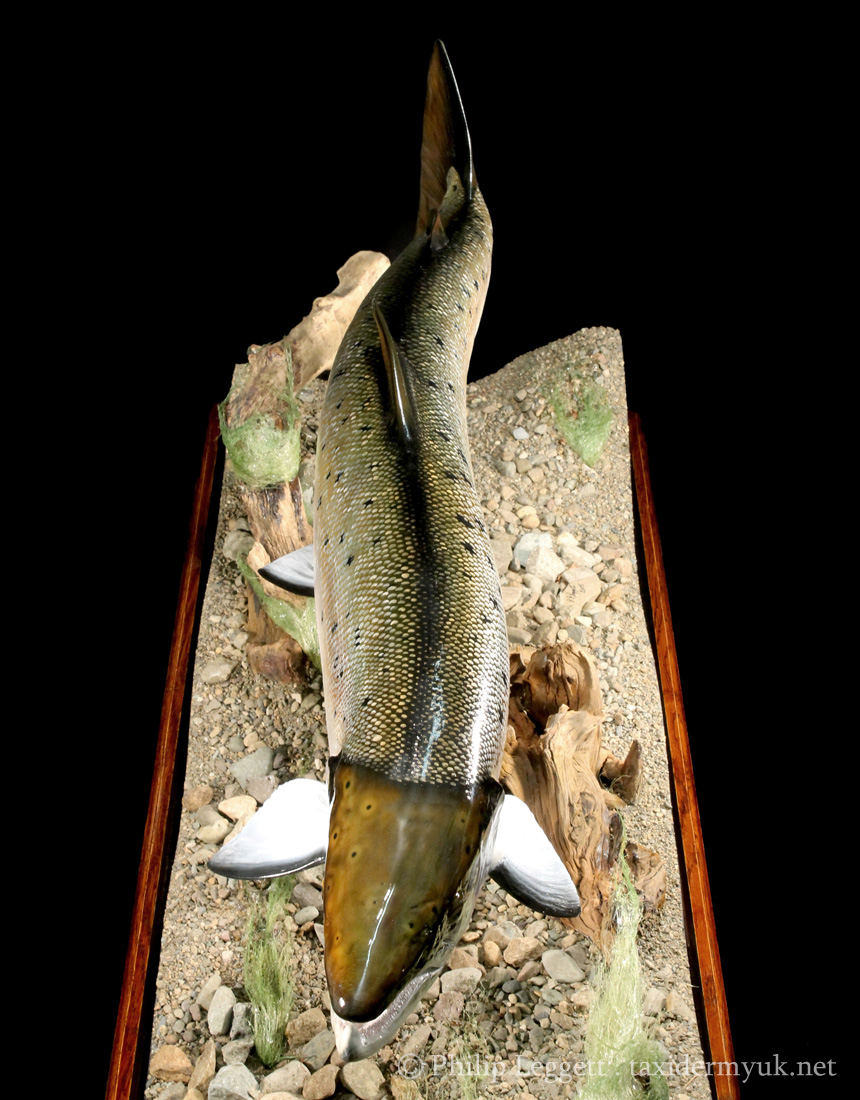 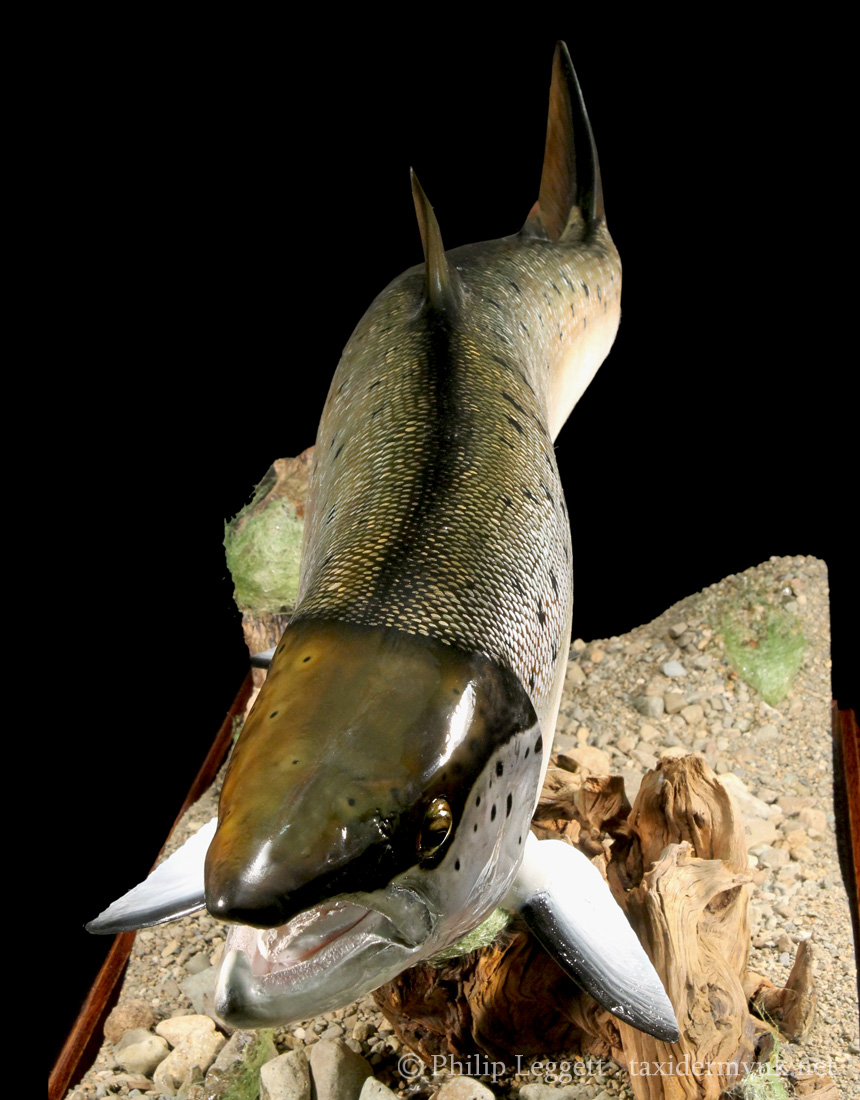 The Atlantic salmon is without doubt the zenith of UK sporting fish, highly sought after by anglers on some of the UK’s premier rivers, as it migrates upstream to the place of its birth to spawn on the redds. For reasons which are varied and complex it has seen drastic declines in its fortunes in the last 3 decades and is now in need of serious international help if it is to recover its numbers. I have fished for wild Salmon on several occasions and learned much from highly knowledgeable, experienced Fishermen and ghillies over the years, but the Atlantic salmon is a subject as deep and as wide as the Atlantic it is named after, so I will limit my own comments on it and instead point the inquisitive reader at those who have genuine expertise on the subject:

On the subject of fishing for salmon I can offer little useful advice, as it something between weather, good luck, skill, detailed knowledge of your chosen river and a good relationship with your ‘ghillie’ or guide, should you need one. It also helps a bit if you have the financial wherewithal to get you on a decent beat of a good river for a week.

When we began doing fish taxidermy, catch and release had not yet become the norm and we regularly worked on skin mounts of salmon to 35lbs or more. Twenty five years ago, stocks were higher and attitudes very different from today. Taking a large fish was not regarded as unreasonable or unacceptable.

Today, things are very different, and most decent sized fish are returned unharmed, as the loss of just one large hen fish and her eggs is no longer acceptable.  We do still get the odd Salmon, but in the main we are now asked to produce casts or replicas from stock casts and moulds.

This particular Fish is a double sided cast (resin reproduction) of a large (38” long) Hen Salmon, weighing 35 lbs. The client wanted something a little more imaginative and natural looking than the more usual single sided fish in a wooden case.
We wanted to portray a large hen salmon, holding her position in the water over an old tree root on the gently undulating gravel bed of a clear flowing spate river. The pose of the fish is intended to capture the fluid, almost effortless ability, of a large salmon to hold its position against a very powerful current.
The fixing for the fish is discreet so as to appear to be almost free swimming.

The fish is painted to represent a fish which is no longer fresh run and has just begun to “colour up”.
A mount such as this requires far more technical work and the painting alone on this Salmon took over 30 hours to achieve.
This mount consists of the following components and work: