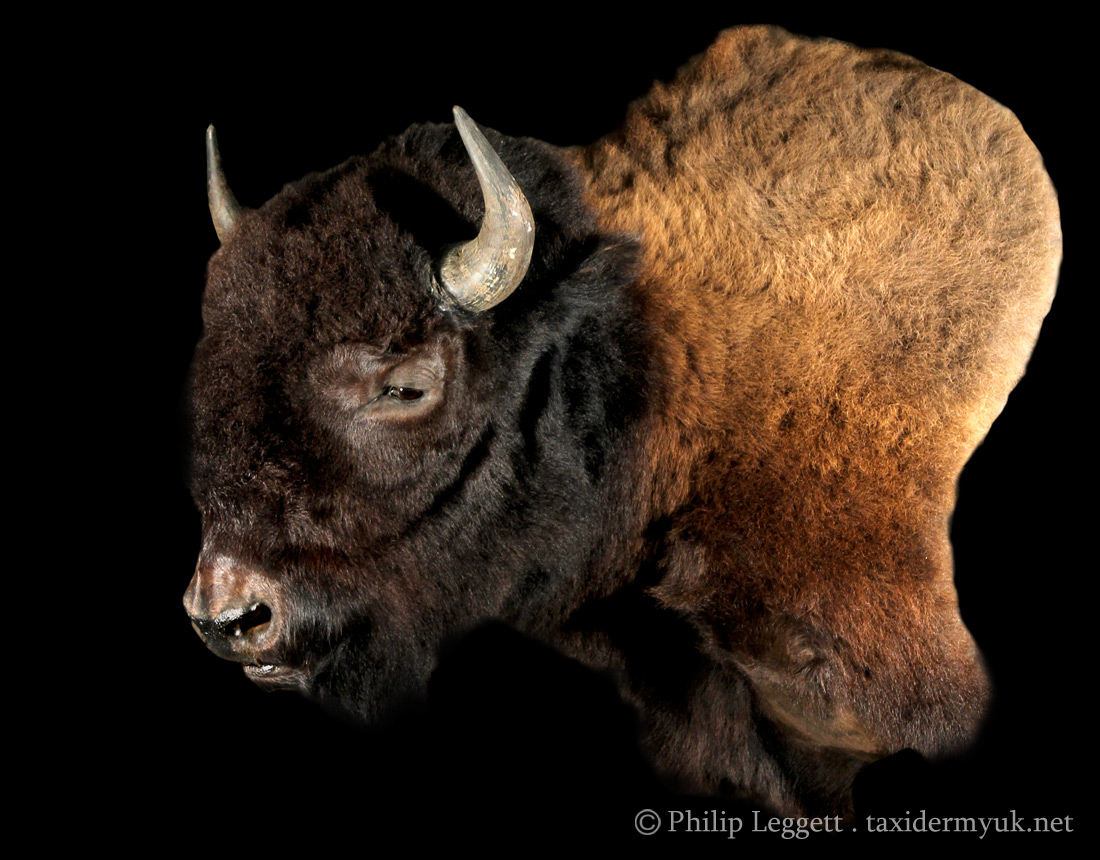 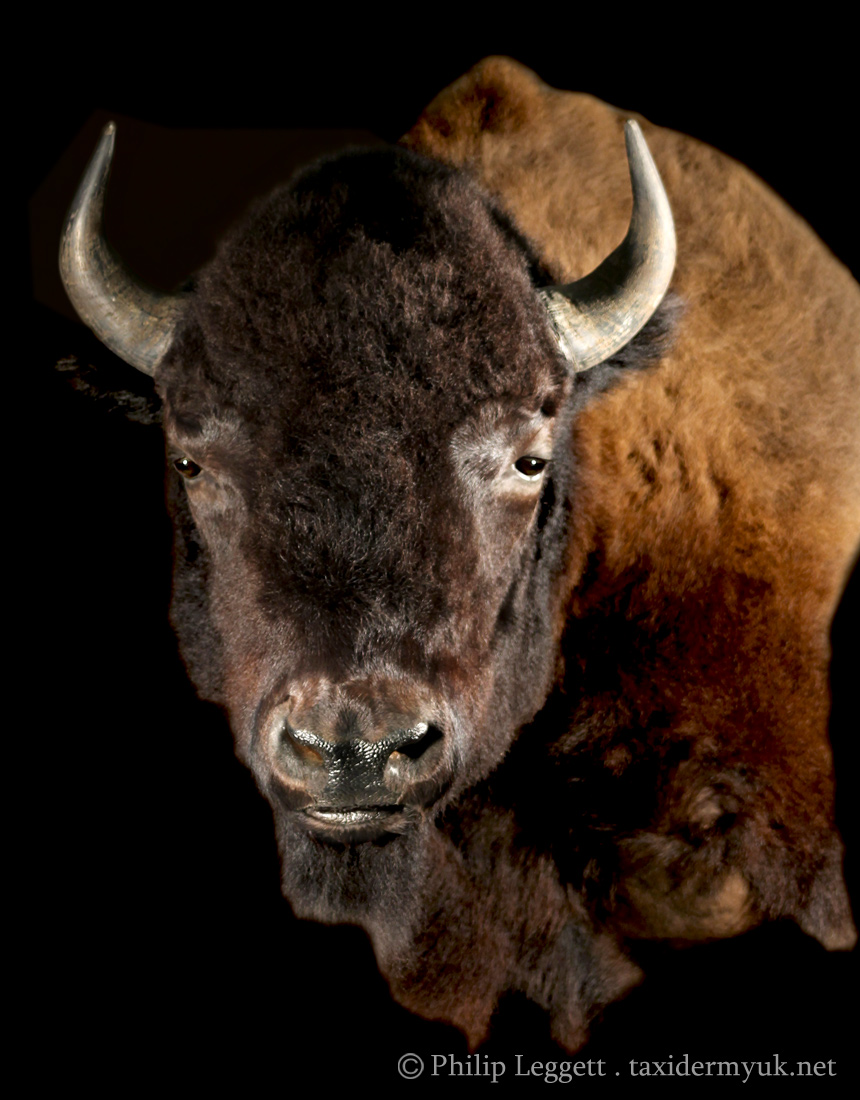 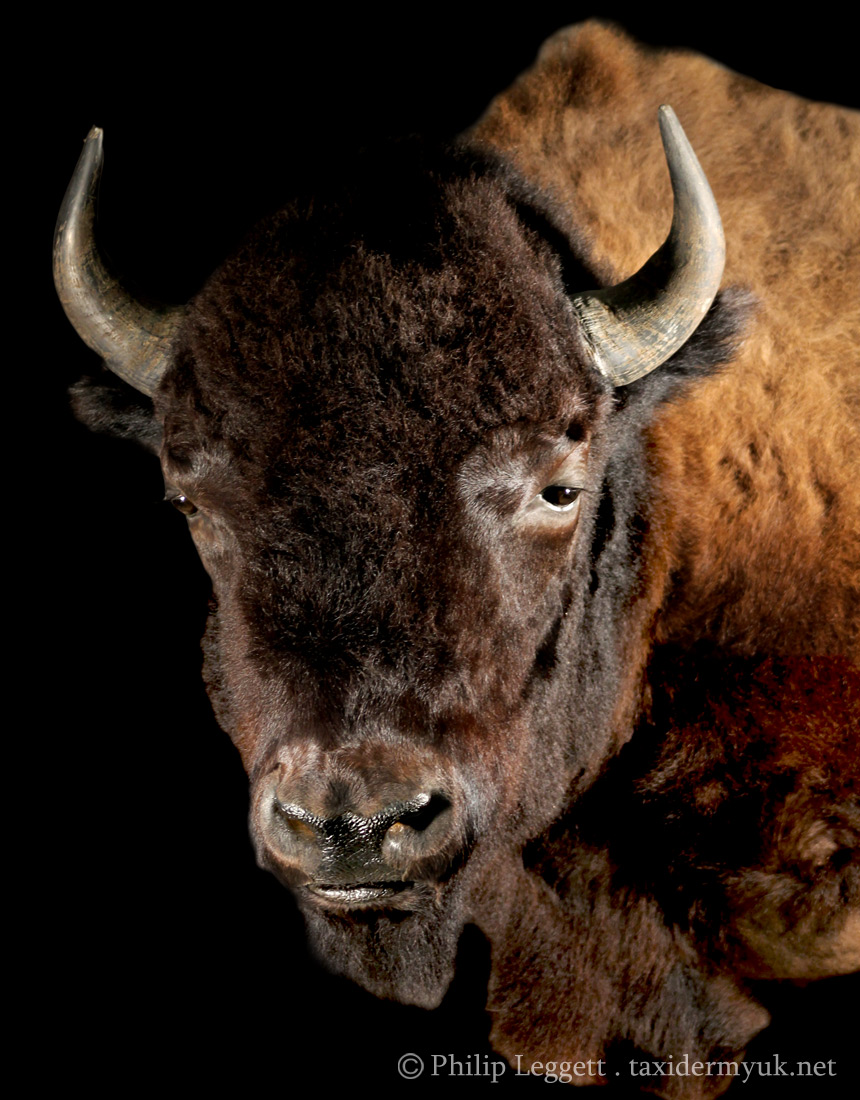 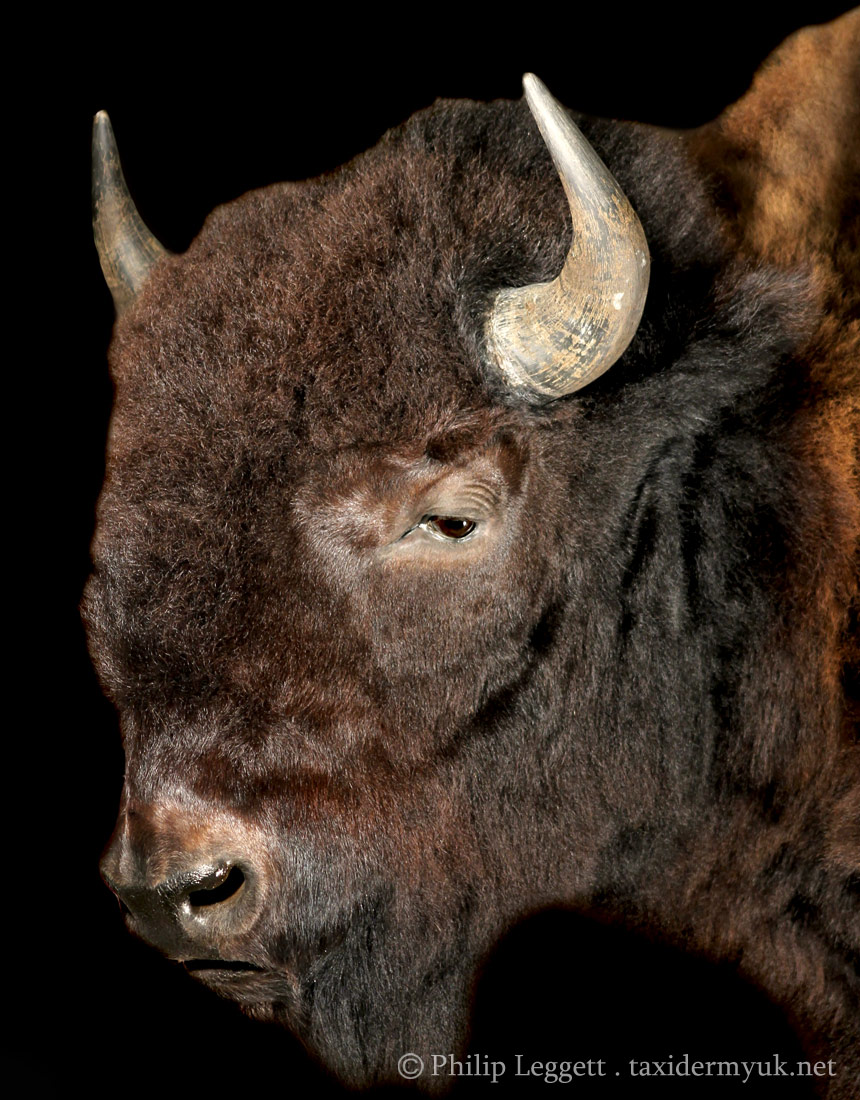 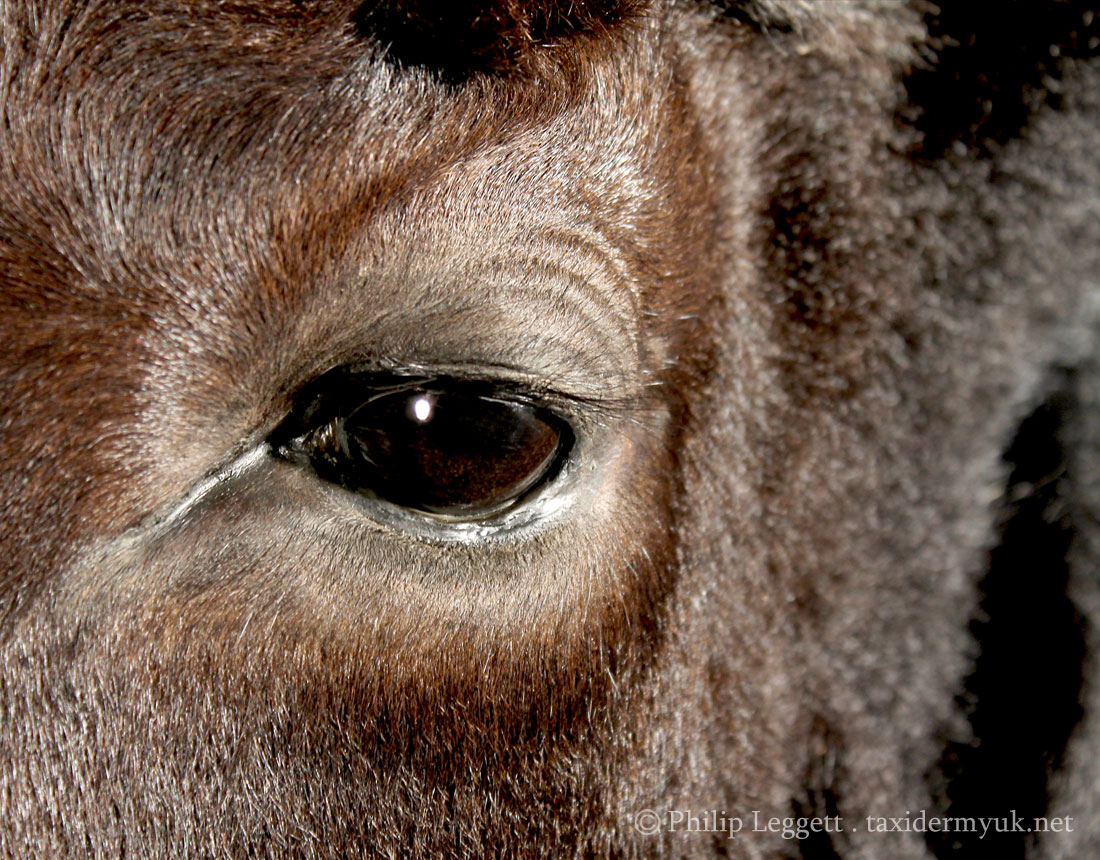 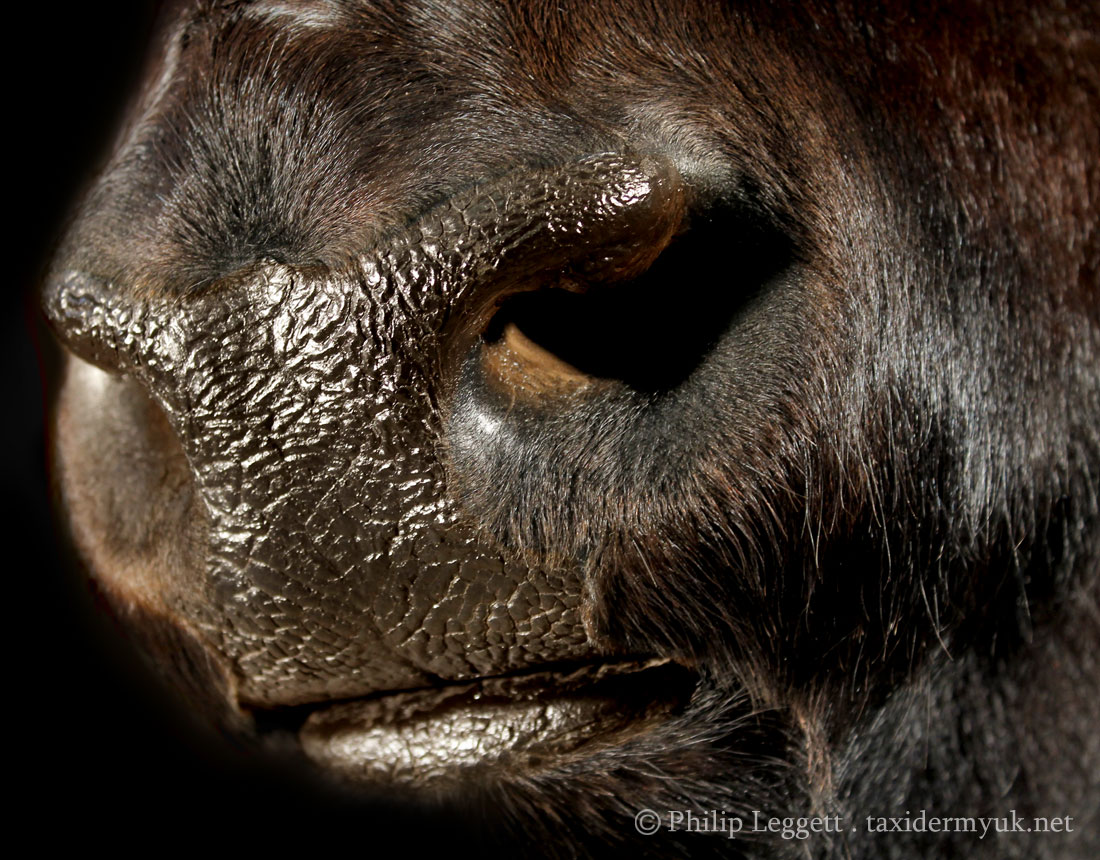 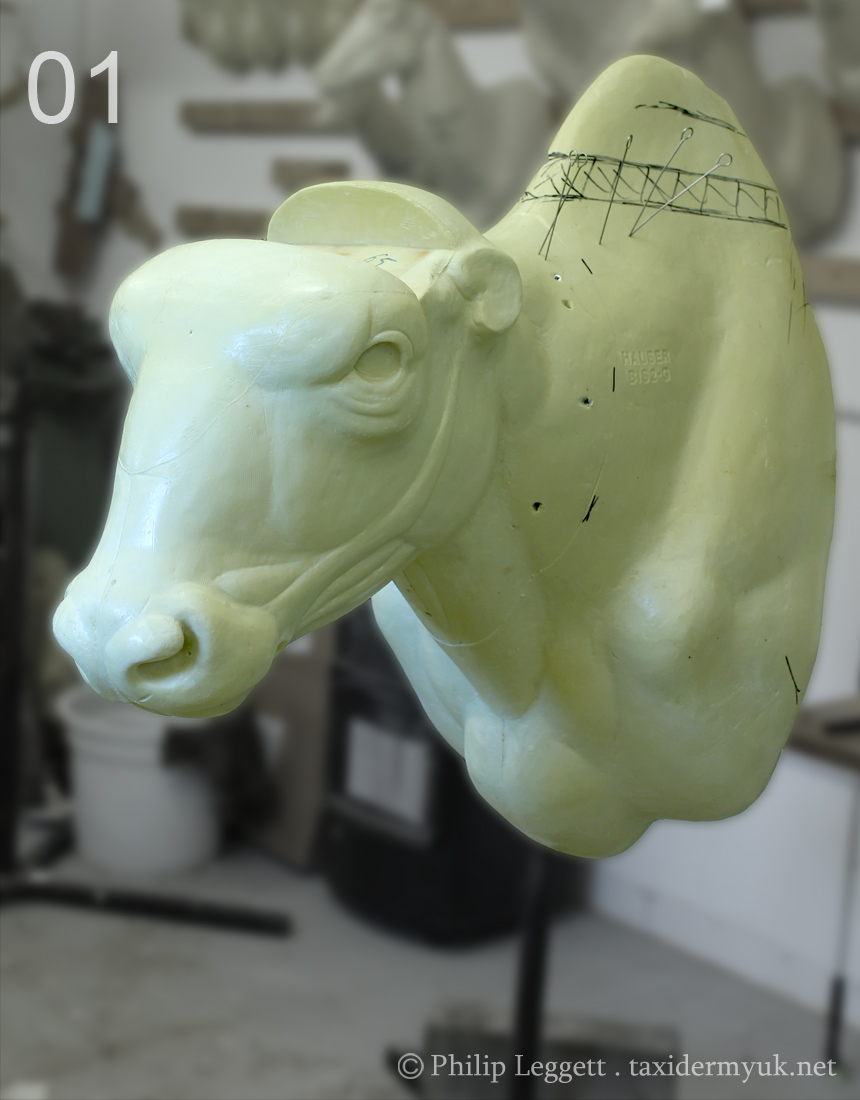 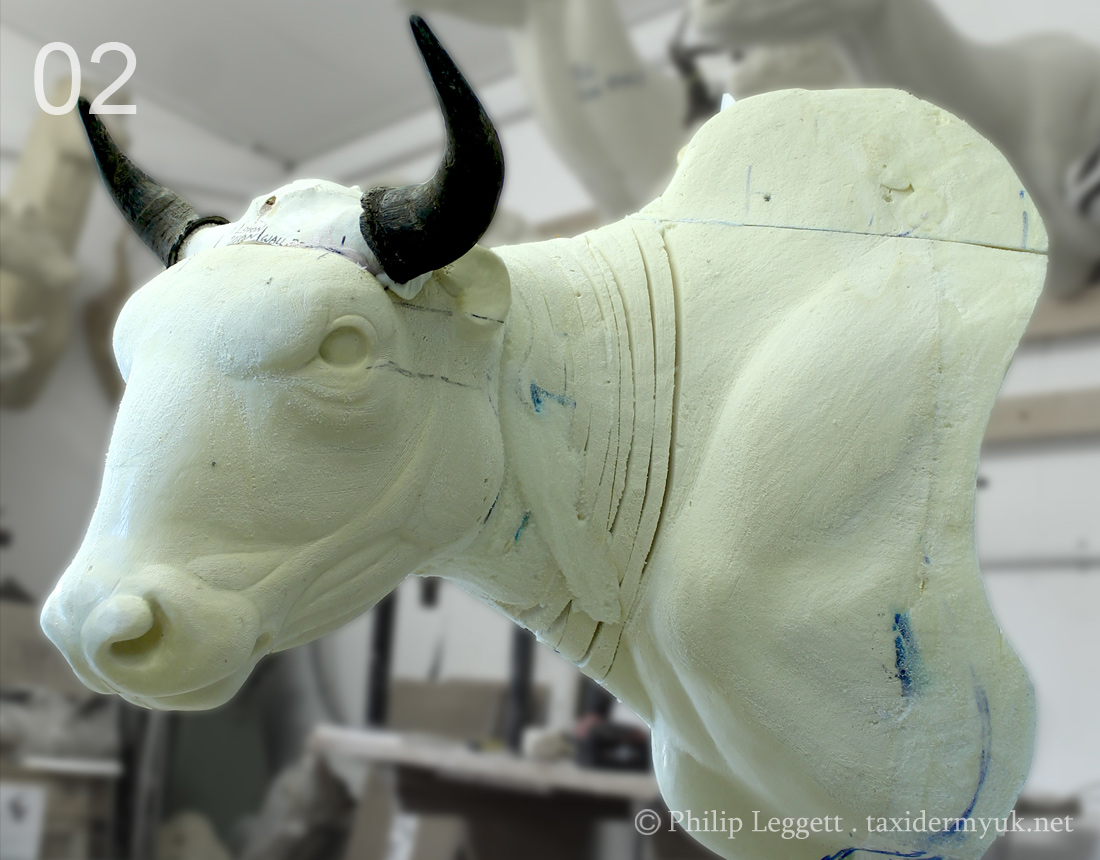 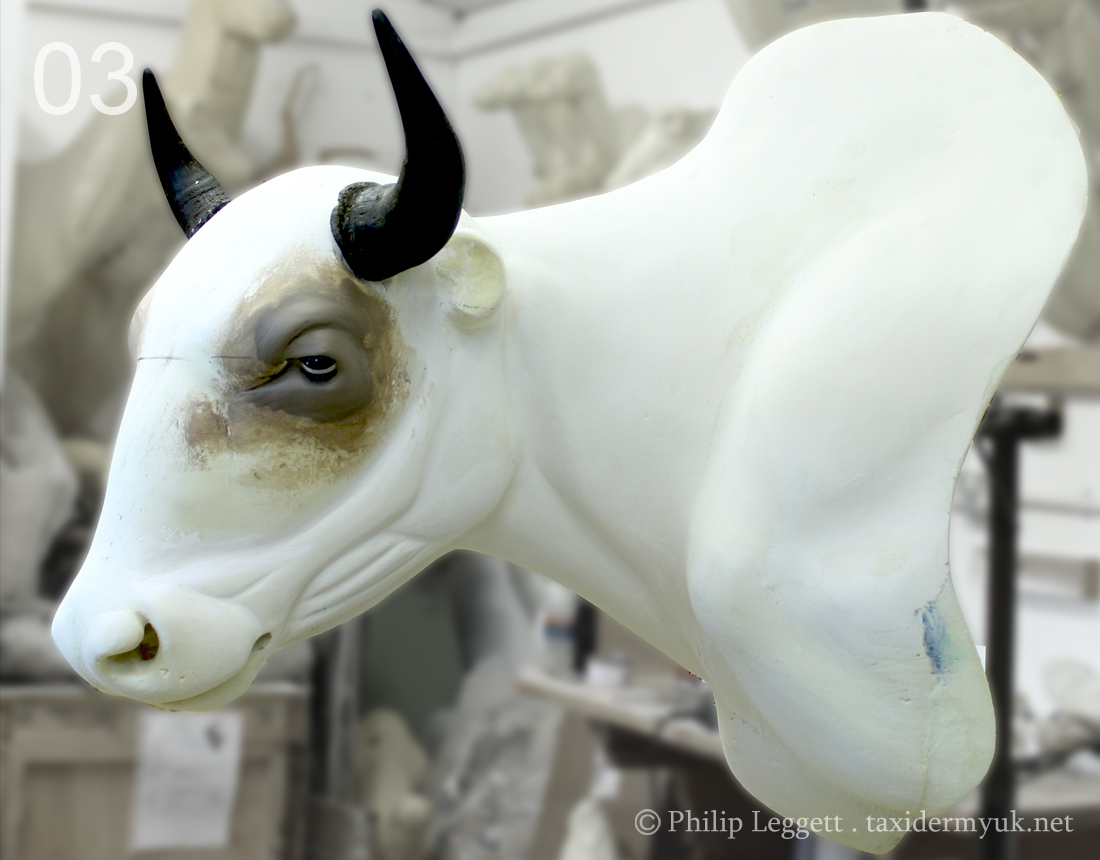 The American Bison is an icon of the North American Great Plains. Once in their millions, they were a staple of the Native American tribes, who depended on them for food and shelter. However, when the Europeans arrived and discovered the vast herds, they had what at first appeared to be a limitless food source and the slaughter began. Latterly, they were killed to starve out the indigenous nations and tribes. Bison were driven to the very edge of extinction as they were slaughtered in their tens of millions and reduced to less than a few thousand in just 100 years.

Bison are massive animals and a mature bull will be 11 feet long (3.6 metres) and tip the scales at over 900 kilos (2,000 lbs) and stand to over 6ft (1.8 metres) at the shoulder. They are also regarded as dangerous and unpredictable if approached.

A fascinating fact I learned many years ago, and have never forgotten, is that the American Bison probably owes its existence today to just one man, who was a passionate hunter, conservationist and a taxidermist! The man concerned was one William Temple Hornaday (1854-1937). He was actually hunting Bison for a museum exhibit which he was working on, and was shocked to see how few Bison remained.  This spurred him to action, as he knew that unless he acted very swiftly they would be extinct within a few years. There is not space here to recount this amazing story in full, but there are a series of links here which, for anyone interested, will explain this amazing story. His story is fascinating and worthy of investigation, as he serves as an object to us all on what can be achieved with commitment and passion.

The following links go to the pages of the Smithsonian Institute Archives in the United States, http://siarchives.si.edu/ which hold a detailed archive of the Story of W.T Hornaday and how he saved the Bison.

Hornaday’s letter to Director of National Museum in Washington, regards his concerns for the species plight.
http://siarchives.si.edu/history/exhibits/stories/letter-dated-december-2-1887-professor-george-brown-goode-director-national

We see relatively few Bison here in the UK. They are in the main either farmed for their meat or resident in Safari parks. There are a number of farms now providing very high quality beef from them. We welcome the opportunity to work on the unusual and these spectacular chaps are an interesting change to a red stag.

This Bull came from a UK Bison farm. It is not a fully mature bull, but was still a huge animal to work on. I am always fascinated by the thickness of the skin and density of the hair on these massive animals and it demonstrates that they are superbly adapted to live out and exposed in -50° on the Grasslands of North America, temperatures which would kill most other animals.

I thought carefully about the presentation of this mount and decided, after consultation with the client, to produce an offset shoulder mount. This is because surely one of the most distinguishing features of the magnificent Bison is its massive shoulders and sheer size when viewed from the side. Presenting it, side on, turning into the room, would show its impressive size to great advantage, whereas with a basic shoulder mount this main feature is absent and the mount is the poorer for it. Viewed from the front a straight mount of a Bison is, in my opinion, a disappointment.

We mounted this Bison as an offset shoulder mount, on a basic commercial form, which we altered and remodelled. Figs. 1-3 show the basic form as received through to the final modelling on it, prior the mounting of the skin. The remaining images show the completed piece.

N.B.
Mounts of this size will require a very substantial wall fastening as they are very heavy.